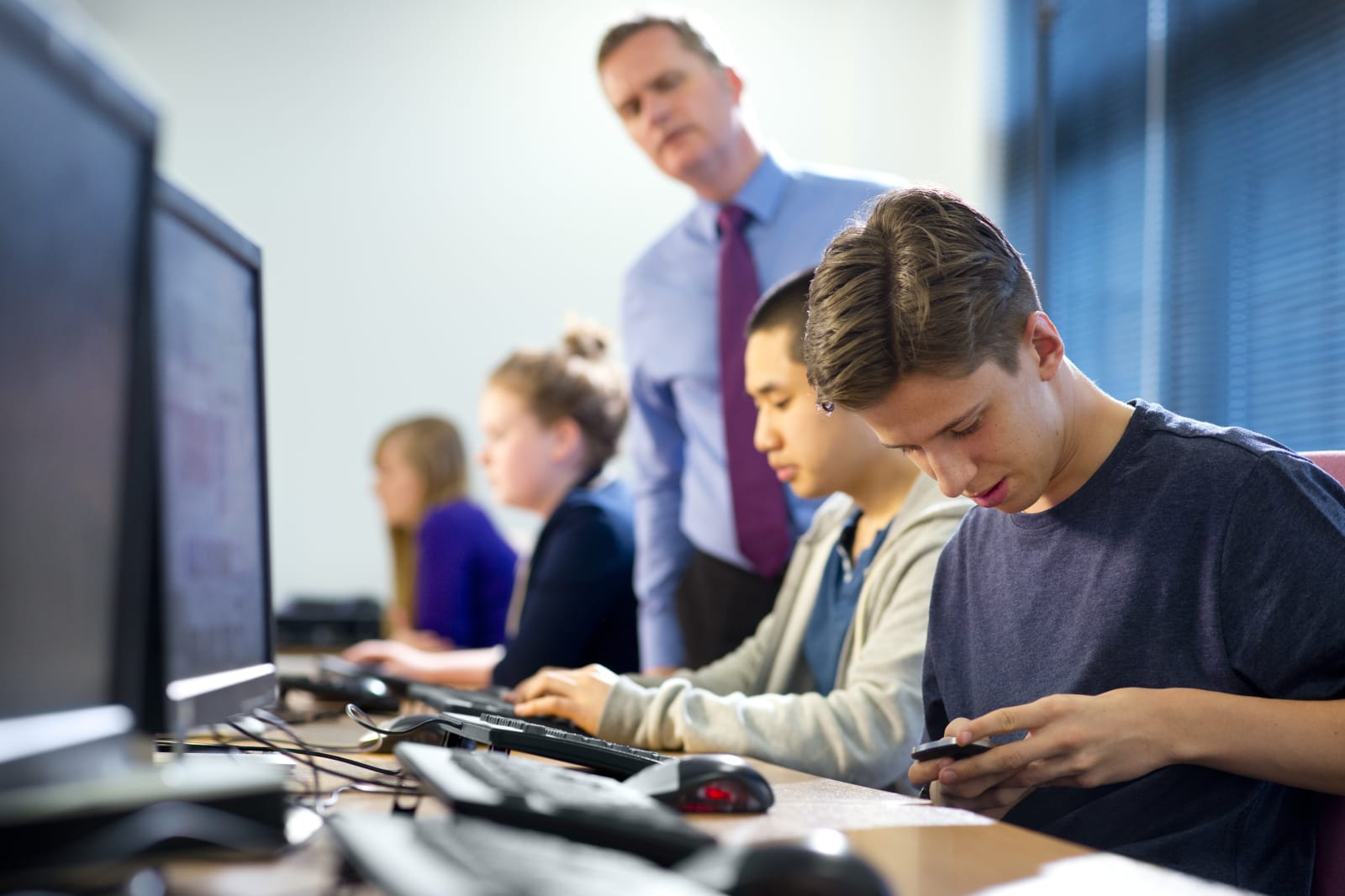 YouTube doesn't have it easy managing the ads it automatically inserts itself, but it's another challenge entirely to manage the ads baked into the videos themselves. The online video giant has pulled over 1,400 videos after a BBC investigation found more than 250 channels had mid-video ads for EduBirdie, a Ukraine-based essay cheating service. YouTube had given some of these channels until May 4th to edit the ads out of their videos, but not all of them made it before the cutoff point.

It's not certain if YouTube will let users re-upload videos without the ads. The promos aren't strictly illegal, but they do violate YouTube's ad policies.

Not surprisingly, those affected are upset. In some cases, they've lost months' worth of video in a heartbeat. They've also complained that YouTube didn't do enough to communicate its policies on ads like these, although that argument only hold so much water given that EduBirdie was clearly intended for cheating.

YouTube has promised changes: it'll be "working with creators going forward" to help them understand that these ads aren't acceptable. It still faces an uphill battle, though. It's not easy to detect baked-in ads like this, as they often vary significantly from video to video -- unlike music, YouTube can't just scan for familiar cues. Moreover, many video creators don't fully understand policies even when content is potentially illegal. It could be a long, long while before unscrupulous ads become a rarity.

Source: BBC (1), (2)
In this article: ads, advertising, cheating, edubirdie, education, gear, google, internet, school, streaming, youtube
All products recommended by Engadget are selected by our editorial team, independent of our parent company. Some of our stories include affiliate links. If you buy something through one of these links, we may earn an affiliate commission.