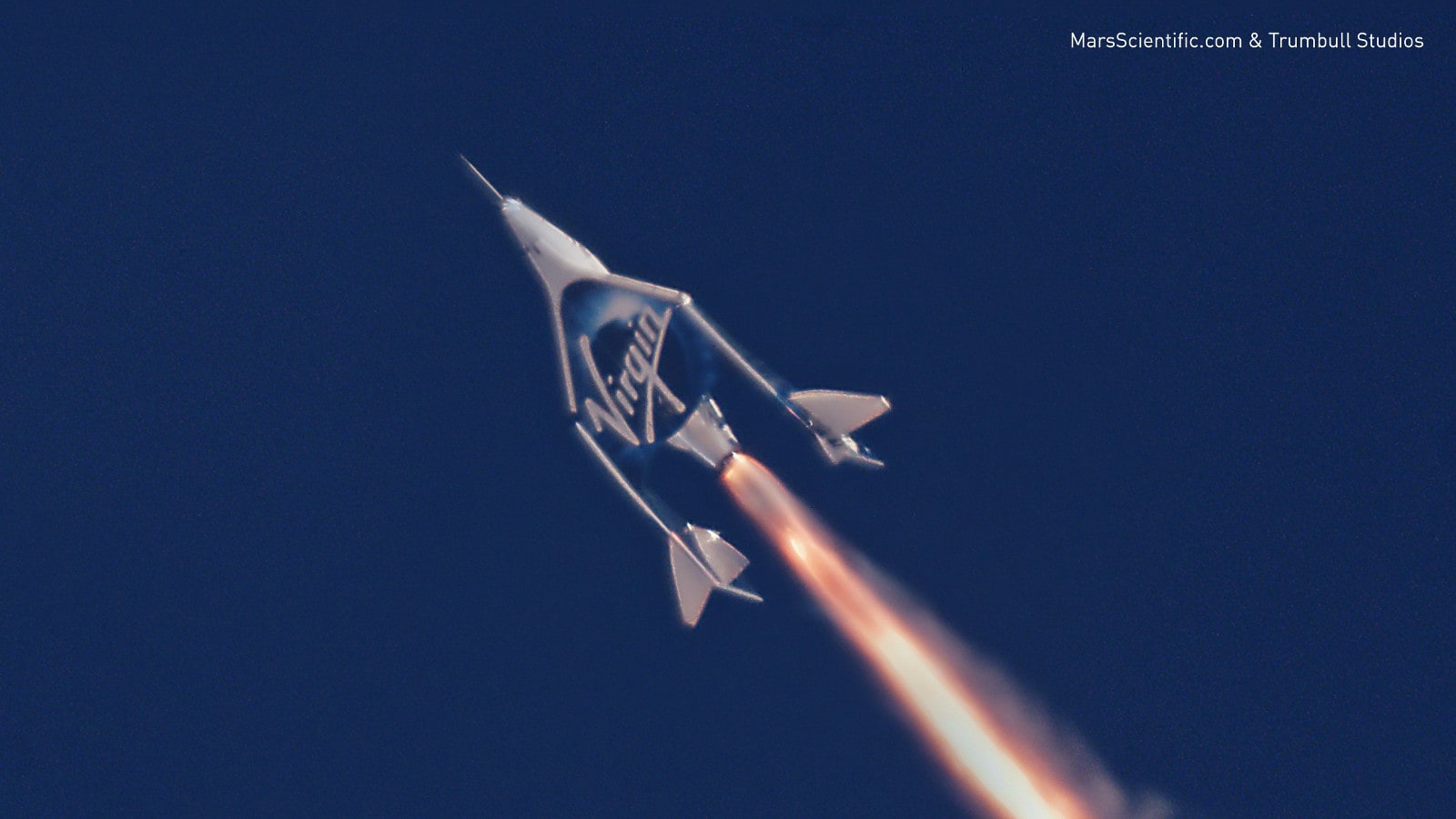 Virgin Galactic's VSS Unity recently flew its second rocket-powered flight merely a couple of months after its first. That's definitely a victory for the company, considering it designed Unity to be flown at a higher frequency than other spacecraft. To show the world its successful supersonic flight, the private space corporation has uploaded a video of the event, from the moment it took off to its landing on the runway tarmac at the Mojave Air and Space Port where Virgin Galactic chief Richard Branson was waiting.

The VSS Unity was built to replace Virgin Galactic's original SpaceShipTwo suborbital spaceplane, which disintegrated shortly after launch in 2014. Only one of the two pilots survived the fatal crash, which investigators believe was caused by the premature unlocking of the spacecraft's feather re-entry system. It took Virgin years to build Unity and to get it ready for testing, but now that it has gone through two rocket-powered flights in supersonic speeds, Branson is feeling very optimistic. He believes his first flight aboard Unity is "months away, not years away" and has already started astronaut training.

Source: Virgin Galactic
In this article: gear, poweredflight, space, virgingalactic, vssunity
All products recommended by Engadget are selected by our editorial team, independent of our parent company. Some of our stories include affiliate links. If you buy something through one of these links, we may earn an affiliate commission.