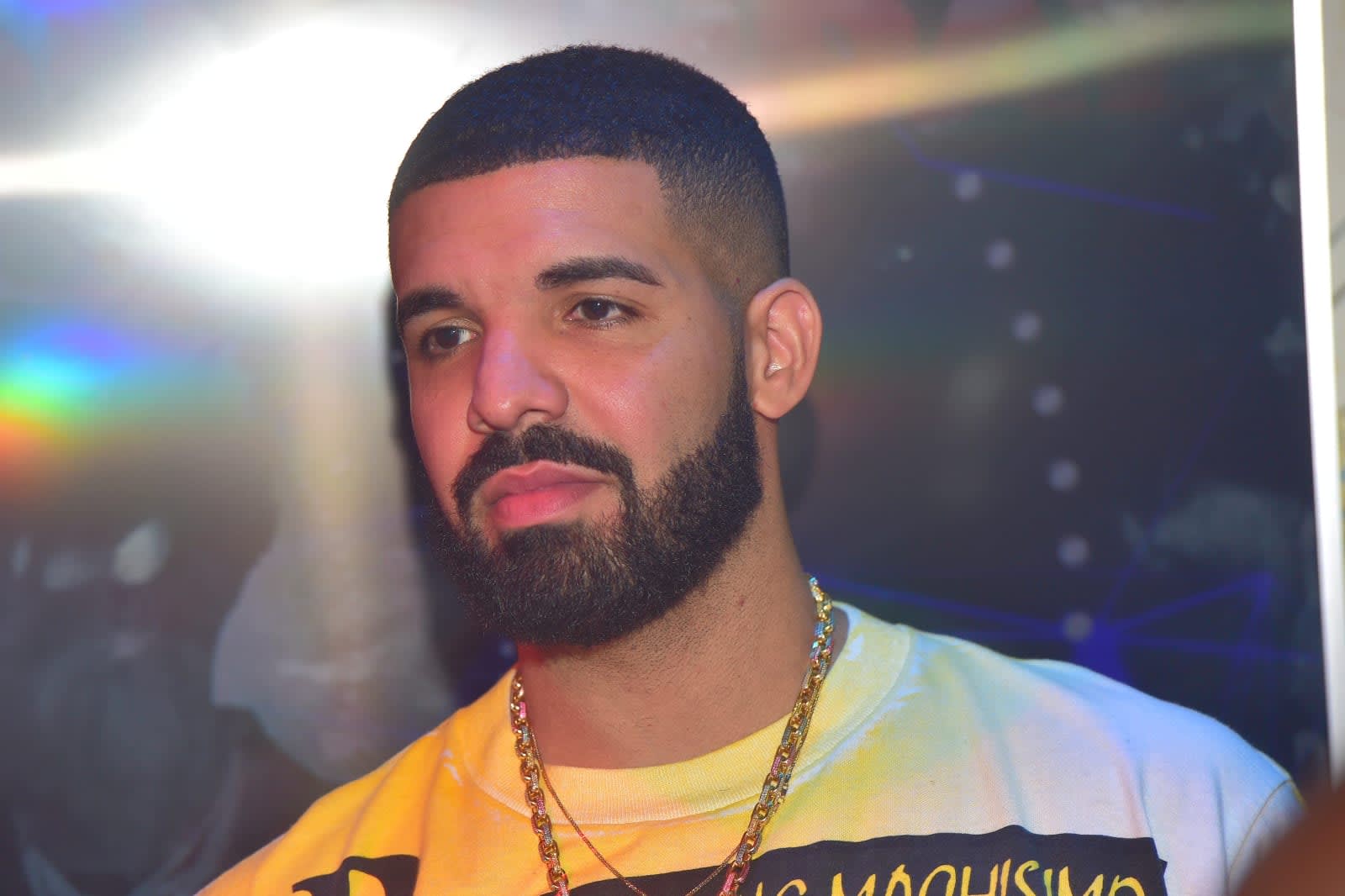 Drake is back to breaking streaming music records, although this time he's getting a helping hand. To start, Apple has confirmed that the man from the 6 smashed his own single-day record on its music service, with his album Scorpion resulting in over 170 million streams inside of 24 hours (More Life managed "just" 89.9 million streams). We've asked Spotify for its own details, but it did inform Variety that Drake did break the record. Estimates have the star racking up about 132.4 million chart-eligible streams on launch day, trouncing Post Malone's 78.7 million streams. At one point, Spotify revealed that people were streaming Scorpion over 10 million times per hour -- that's a high rate of Champagne Papi consumption by any standard.

There's a not-so-secret reason as to why Drake is performing so well, though: both Apple and Spotify bent over backwards to promote Scorpion. Apple Music featured him prominently, added Siri responses to Drake-related questions (such as "what's Drake's nickname?") and created a make-your-own-cover-art website. Spotify, meanwhile, went even further by inserting into numerous playlists, including unexpected ones like Afternoon Acoustic and Ambient Chill. If you used Spotify on the weekend of June 29th, you almost certainly saw some reference to Toronto's best-known rap export.

Not that this thirst comes as much of a surprise. Drake was instrumental to Apple Music's early success, due in no small part to his one-week Views exclusive. And Spotify? This represents its chance to make up for Views, not to mention continue undercutting Apple's urban music strategy. In both cases, Drake's launch is a bellwether. Apple and Spotify want to show that their services are dictating the musical landscape, and the relentless promotion of a hotly-anticipated album like Scorpion could easily accomplish that feat.

Source: Variety, Spotify (Twitter), The Verge
In this article: apple, applemusic, drake, entertainment, internet, music, services, spotify, streaming
All products recommended by Engadget are selected by our editorial team, independent of our parent company. Some of our stories include affiliate links. If you buy something through one of these links, we may earn an affiliate commission.