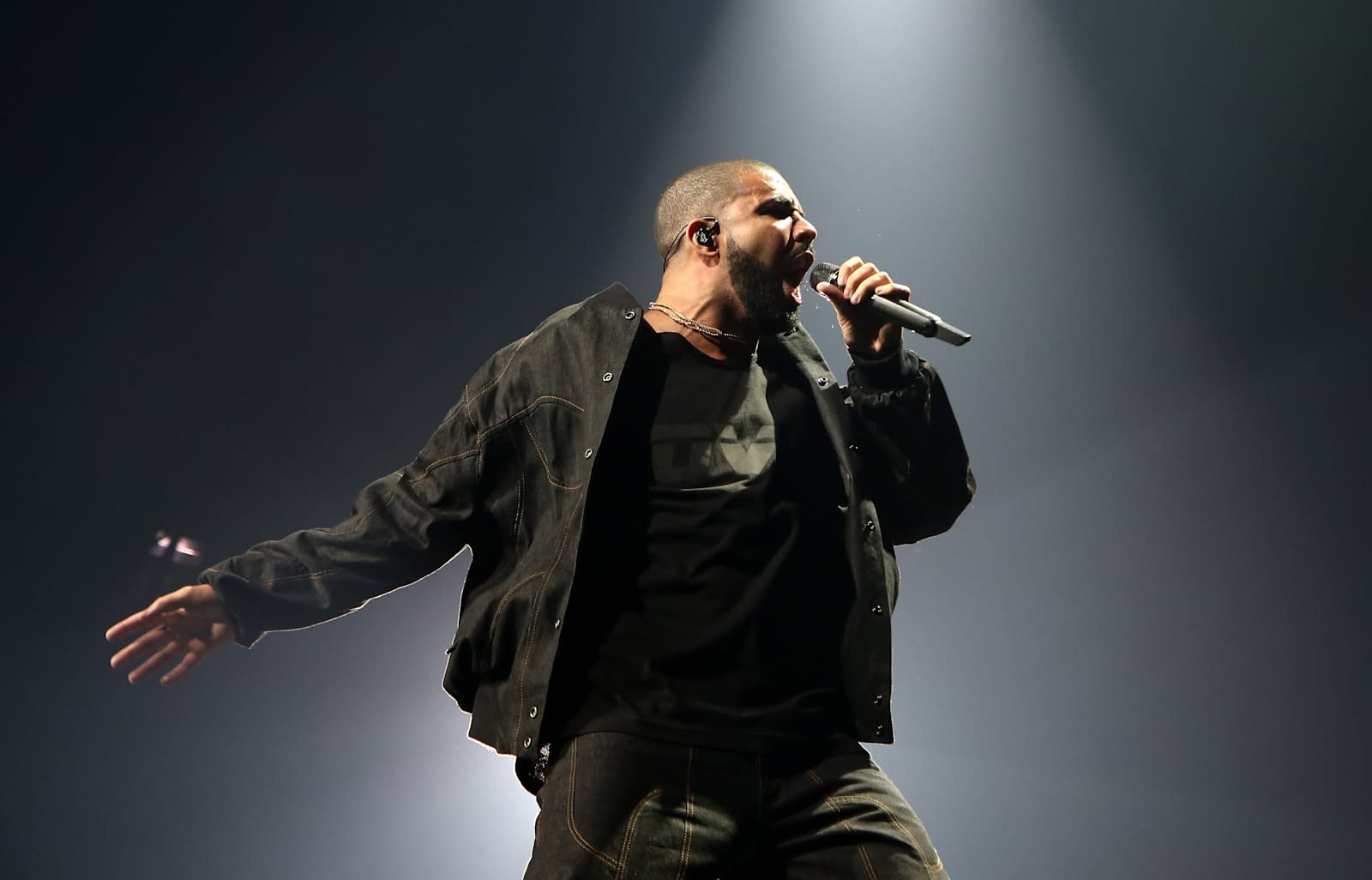 Apple's strategy of cherry-picking exclusives for Apple Music seems to be paying off. Drake's Views, which debuted on April 29th, has already attracted 1 billion plays -- a first for the company's plays streaming service. The album was technically a timed exclusive -- Spotify and others snapped it up five days later -- but still, that tiny window could have been important. Apple is trying to build a reputation, much like Tidal was, of being the best place to listen to new music. Any special deals it can negotiate will further that cause, and potentially bring in new subscribers.

The rapper has been celebrating with a couple of photos on Instagram. The first shows Drake posing with Apple CEO Tim Cook, senior vice president of internet software and services Eddy Cue, and Apple Music head of content Larry Jackson. They're grouped around a plaque which acknowledges the milestone; the second photo is a close-up of a quick signature by Cook. As a final flourish, Drake has release a "visual companion" on Apple Music called Please Forgive Me. It's basically a short film, starring Drake, with a bunch of Views songs as the soundtrack.

Apple Music currently sits at 17 million paid subscribers. That's less than half of Spotify's 40 million, but an impressive number given its relatively short time on the market. Apple isn't resting on its laurels either -- a much-needed redesign was released with iOS 10, and it's now working on new Carpool Karaoke episodes. Combined with its music exclusives, the company has a sure-fire recipe for growth. Spotify, despite its own efforts to branch out into video, would be wise to keep one eye over its shoulder.

The explosive visual companion to #VIEWS. @drake's Please Forgive Me.
Only on #AppleMusic:https://t.co/86DnYZFruv pic.twitter.com/ANlLgr2imC

In this article: apple, applemusic, drake, entertainment, internet, musicstreaming, services, streaming, views
All products recommended by Engadget are selected by our editorial team, independent of our parent company. Some of our stories include affiliate links. If you buy something through one of these links, we may earn an affiliate commission.