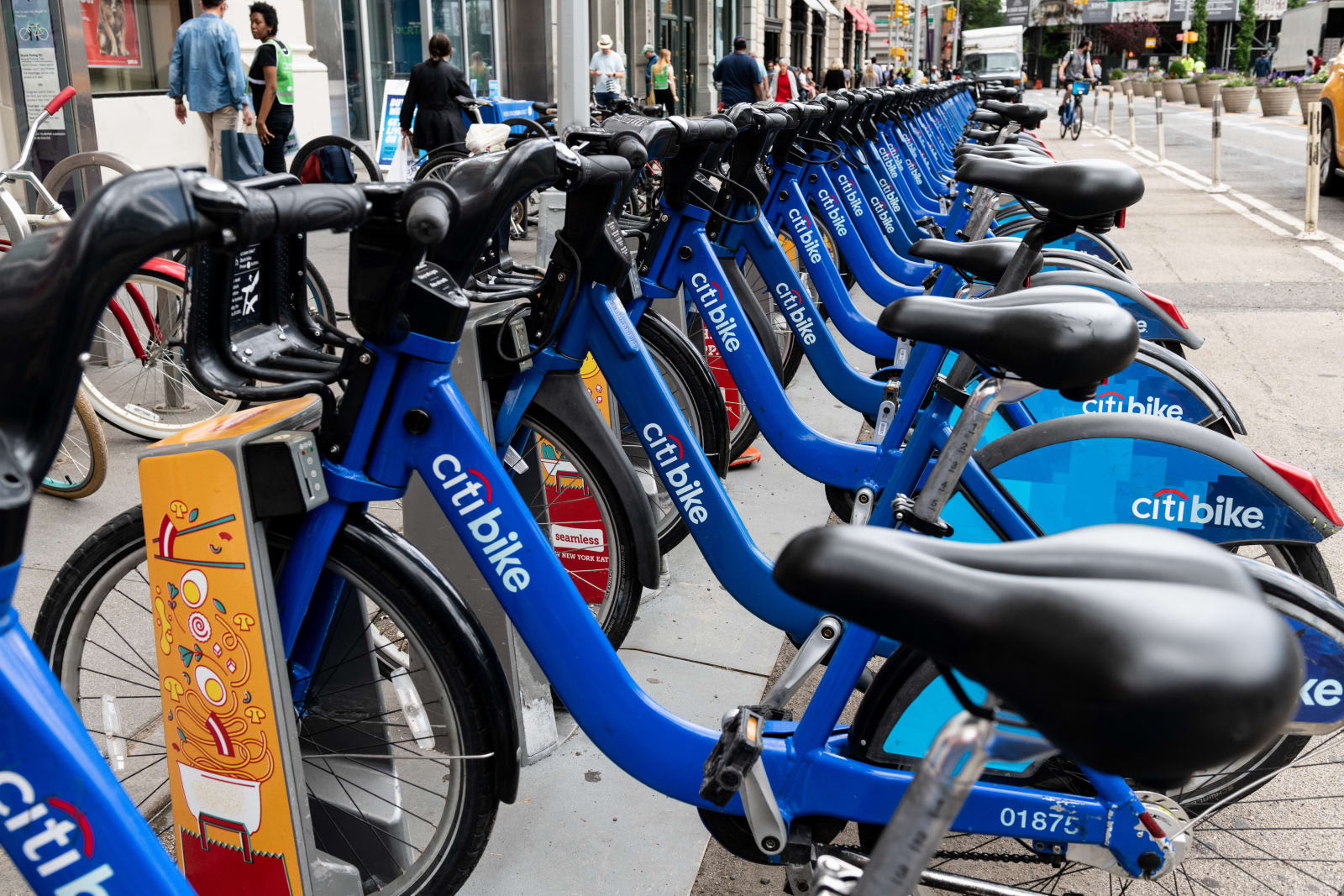 Just as we expected, Lyft is moving beyond cars and into the world of bike sharing with its next big acquisition. The company announced this morning that it has bought Motivate, the firm behind NYC's CitiBike and Chicago's Divvy. It'll be rebadged as Lyft Bikes, while portions of Motivate will stick around to help take care of those bikes, the New York Times reports. We don't know how much Lyft paid for the company, but earlier reports pegged the deal around $250 million.

Lyft plans to bring its biking service in major markets, while also growing businesses in existing Motivate markets. "Bikeshare is a natural extension of Lyft's core approach to improving transportation access and building community through offerings such as shared rides and the integration of public transit in our app," the company wrote in a blog post. "These investments are making it possible to have fewer cars on the road and reduced congestion."

Getting into bikes might seem like a strange move for Lyft, but it follows in the footsteps of Uber's Jump acquisition earlier this year. Uber was reportedly interested in snapping up Motivate as well. Back in February, Lyft also teamed up with Baltimore's bike sharing service to use their terminals as pickup points and drop off. Both companies are aiming to take advantage of the rising popularity of bike sharing, a cheaper and healthier transportation option than cars. Lyft announced last week that it received an addition $600 million in funding, bringing its total valuation to $15.1 billion.

Source: Lyft
Coverage: NYT
In this article: Citibike, gadgetry, gadgets, gear, Lyft, LyftBikes, Motivate, transportation
All products recommended by Engadget are selected by our editorial team, independent of our parent company. Some of our stories include affiliate links. If you buy something through one of these links, we may earn an affiliate commission.