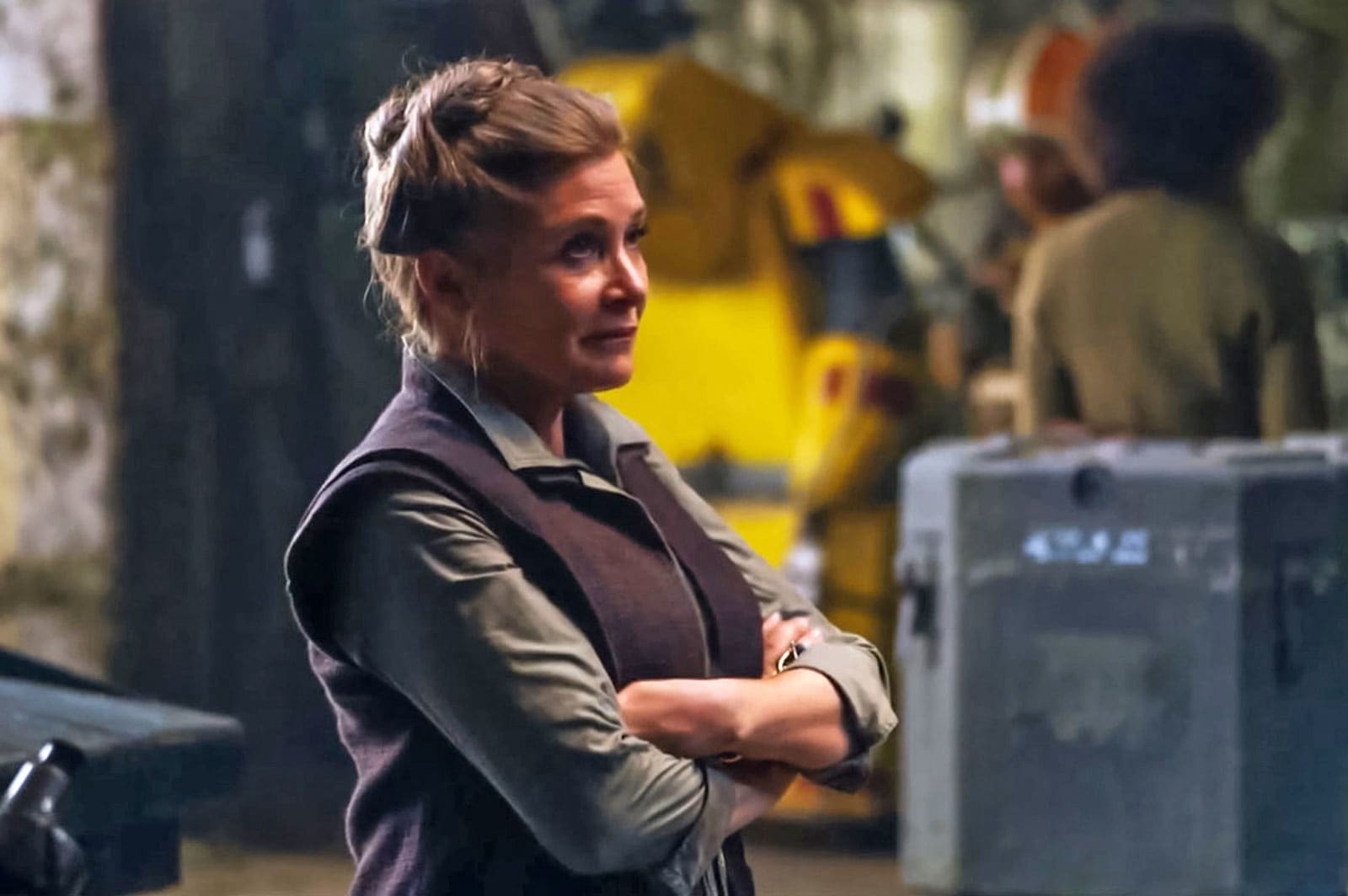 Star Wars: Episode IX will begin production on August 1st, Lucasfilm announced today. The film will also feature a surprising cast member: Carrie Fisher will reprise the role of Leia, using footage she previously shot for The Force Awakens. We heard that Lucasfilm would potentially use Fisher's old material last year, but producer Kathleen Kennedy shot those rumors down, claiming at the time that Leia wouldn't be in the next film. But of course, that was before we knew J.J. Abrams would be returning to direct and re-write the film (together with Chris Terrio), following Collin Trevorrow's ousting.

"We desperately loved Carrie Fisher," Abrams said in a statement. "Finding a truly satisfying conclusion to the Skywalker saga without her eluded us. We were never going to recast, or use a CG character. With the support and blessing from her daughter, Billie, we have found a way to honor Carrie's legacy and role as Leia in Episode IX by using unseen footage we shot together in Episode VII."

I know there's a whole huge scene where she goes to the Republic planet (the one that's later destroyed) to ask for more resources for the Resistance that was cut. So I bet some comes from that.

Disney also confirmed that Mark Hamill is in the film, and that Billy Dee Williams is returning to reprise the role of Lando Calrissian. Most recently, we saw the character portrayed by Donald Glover in Solo, where he was the best element by far. Star Wars: Episode IX is currently scheduled for a December 2019 release.

Source: Lucasfilm
In this article: art, CarrieFisher, entertainment, Lucasfilm, StarWars, StarWarsEpisodeIX
All products recommended by Engadget are selected by our editorial team, independent of our parent company. Some of our stories include affiliate links. If you buy something through one of these links, we may earn an affiliate commission.