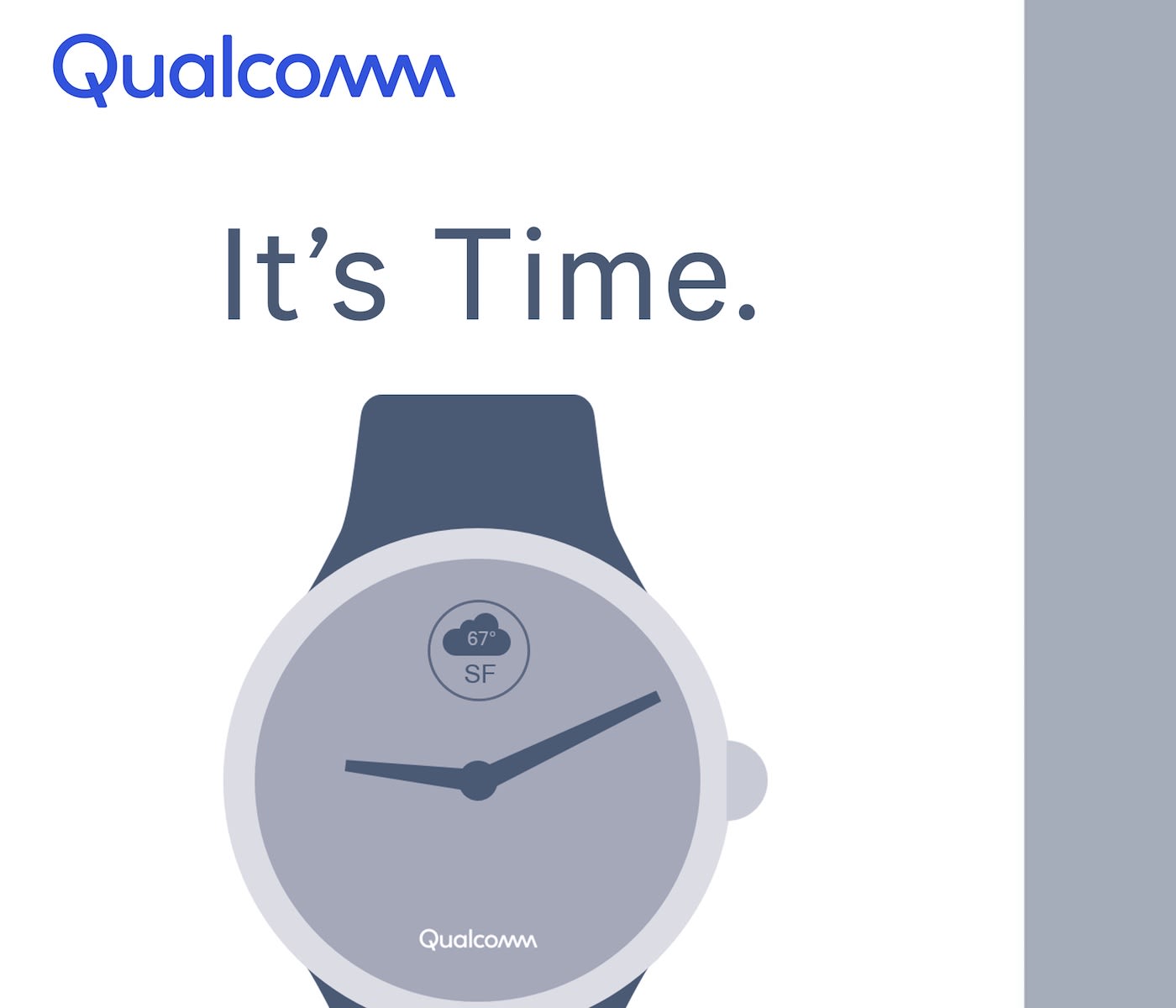 Even as wearable devices have become more popular, the hardware backing many Wear OS (formerly known as Android Wear) devices hasn't seen an update since Qualcomm's 2100 SOC arrived in 2016. Now, as promised, a new chip will be unveiled later this year, and this afternoon Qualcomm invited journalists to a reveal event scheduled for September 10th. The invite only had a small smartwatch diagram and the words "It's Time," but Wareable's interview with exec Pankaj Kedia already gave us some ideas about what to expect.

The new hardware will be built from the ground up for a wearable device, instead of trying to shrink smartphone technology, and should improve battery life. Plus, it will allow for smaller devices so that everyone can enjoy more stylish options. The big question, of course, is if we'll see the first smartwatches packing Qualcomm's new hardware at the event, like perhaps a Pixel Watch from Google?

In this article: 2100, android, androidwear, gadgetry, gadgets, gear, google, qualcomm, smartwatch, soc, wearables, wearos
All products recommended by Engadget are selected by our editorial team, independent of our parent company. Some of our stories include affiliate links. If you buy something through one of these links, we may earn an affiliate commission.