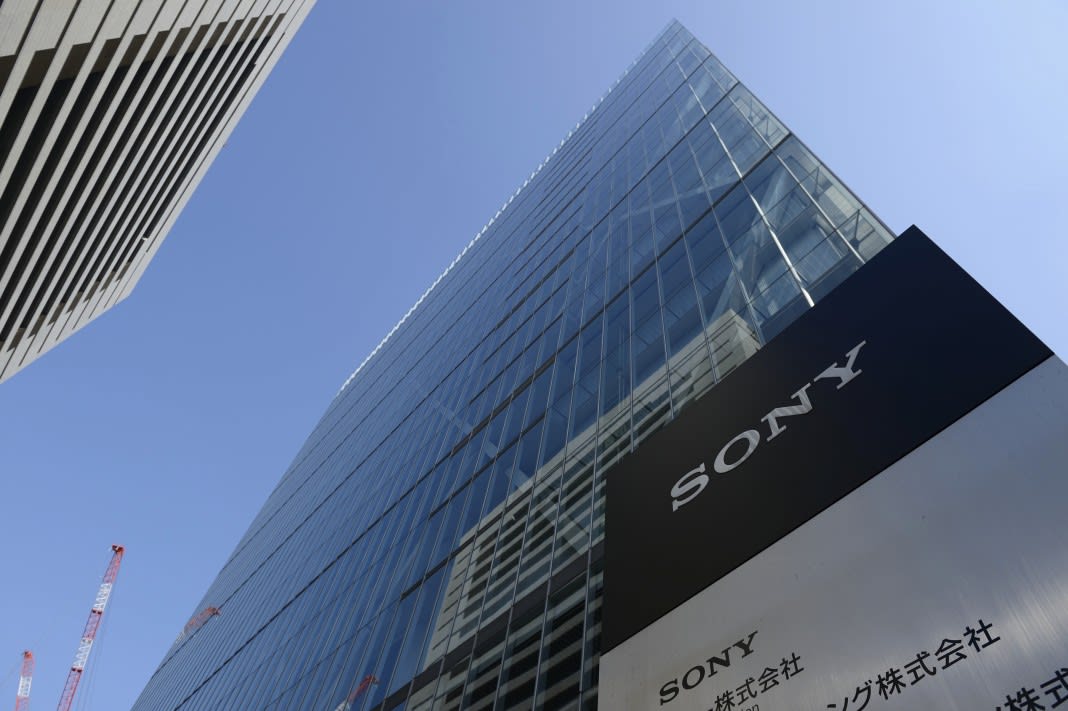 Sony is the latest tech giant pledging to power its worldwide operations with 100 percent renewable energy. All of its 111 global business sites -- which produce everything from games consoles and semiconductors to Hollywood blockbusters -- will go green by 2040, says the company. Of course, that deadline is decades away, so in the interim it plans to reach at least 30 percent by 2030.

The move sees Sony joining Facebook, Google and Microsoft (along with 140 other businesses) in the RE100 club: a collaborative initiative of companies committed to 100 percent renewable energy use by 2050.

And boy does Sony need this: the Japanese titan was stuck at just 5 percent green energy in fiscal 2017 and flunked Greenpeace's tech report card with a woeful D-rating the same year. It's also previously been called out by Amnesty International for buying rare earth materials like cobalt from mines that employ child labour.

But this commitment is a step in the right direction. To achieve its goals, Sony is promising to accelerate its use of renewable energy here in the US and China, and to push for the installation of solar panels at manufacturing sites in Thailand and Japan. Sony's so-called "Road to Zero" plan does have a bright spot, however, in the form of its 100 percent green European operations.

The company is already transparent about its energy usage and RE100's deadlines should push it to (eventually) catch up with its rivals, among who both Apple and Google are already offsetting operational power consumption with wind and solar energy. Meanwhile, Facebook has set itself a more ambitious green target of 2021.

"By joining RE100, we hope to contribute to the expanded usage of renewable energy not only within Sony but by the industry at large," said Kenichiro Yoshida, President and CEO, Sony Corporation.

Source: Sony
In this article: green, green energy, GreenEnergy, renewable energy, RenewableEnergy, sony, TL182040, tomorrow
All products recommended by Engadget are selected by our editorial team, independent of our parent company. Some of our stories include affiliate links. If you buy something through one of these links, we may earn an affiliate commission.