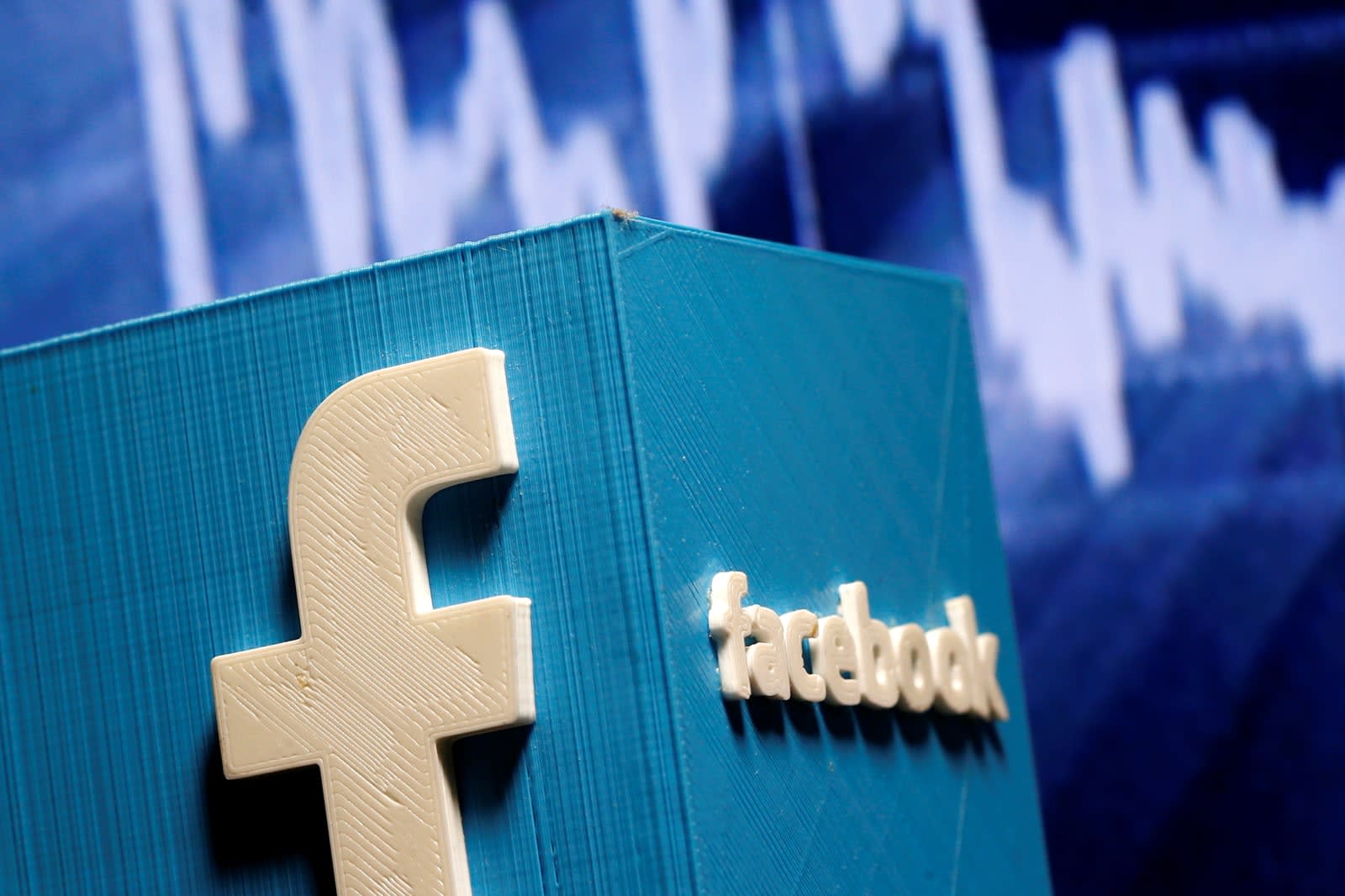 Facebook is in hot water again over its data sharing deals -- or rather, attempted deals. The Wall Street Journal has learned that Facebook had spent "years" negotiating for access to financial companies' user data. The amount of data it wanted to collect varied. It initially insisted that it had access to all data on its servers, but later backed off and arranged limited data use.

Throughout 2016 and 2017, Facebook had been pushing for access to individual users' Messenger conversations with chatbots and customer service representatives. Numerous companies balked at the thought of handing over individual financial info, however, and signed custom deals that limited what Facebook could see. American Express would only provide aggregated data, for instance. And some companies were outright skittish -- Bank of America moved private messages off Facebook, while Wells Fargo warned customers against providing sensitive info in Messenger chats lest Facebook use it.

In a statement, Facebook spokeswoman Elisabeth Diana said that the social network didn't use consumer-level financial data for targeted ads, and that it partnered with financial companies to "improve people's commerce experiences," such as through better support. Facebook also stressed that it wouldn't use financial information from its Messenger bank services for ad targeting.

The scoop illustrates the evolving attitude toward data privacy both for Facebook and its users. Although it certainly had privacy controls during this period, it was still pressing for access to sensitive info in ways that made companies uncomfortable. Flash forward to 2018 and it's a different story. The social site certainly hasn't tossed out financial services, but incidents like the Cambridge Analytica scandal have made both Facebook and outsiders keenly aware of the potential for privacy abuses.

Source: Wall Street Journal
In this article: ads, advertising, facebook, finance, gear, internet, privacy, socialnetwork, socialnetworking
All products recommended by Engadget are selected by our editorial team, independent of our parent company. Some of our stories include affiliate links. If you buy something through one of these links, we may earn an affiliate commission.