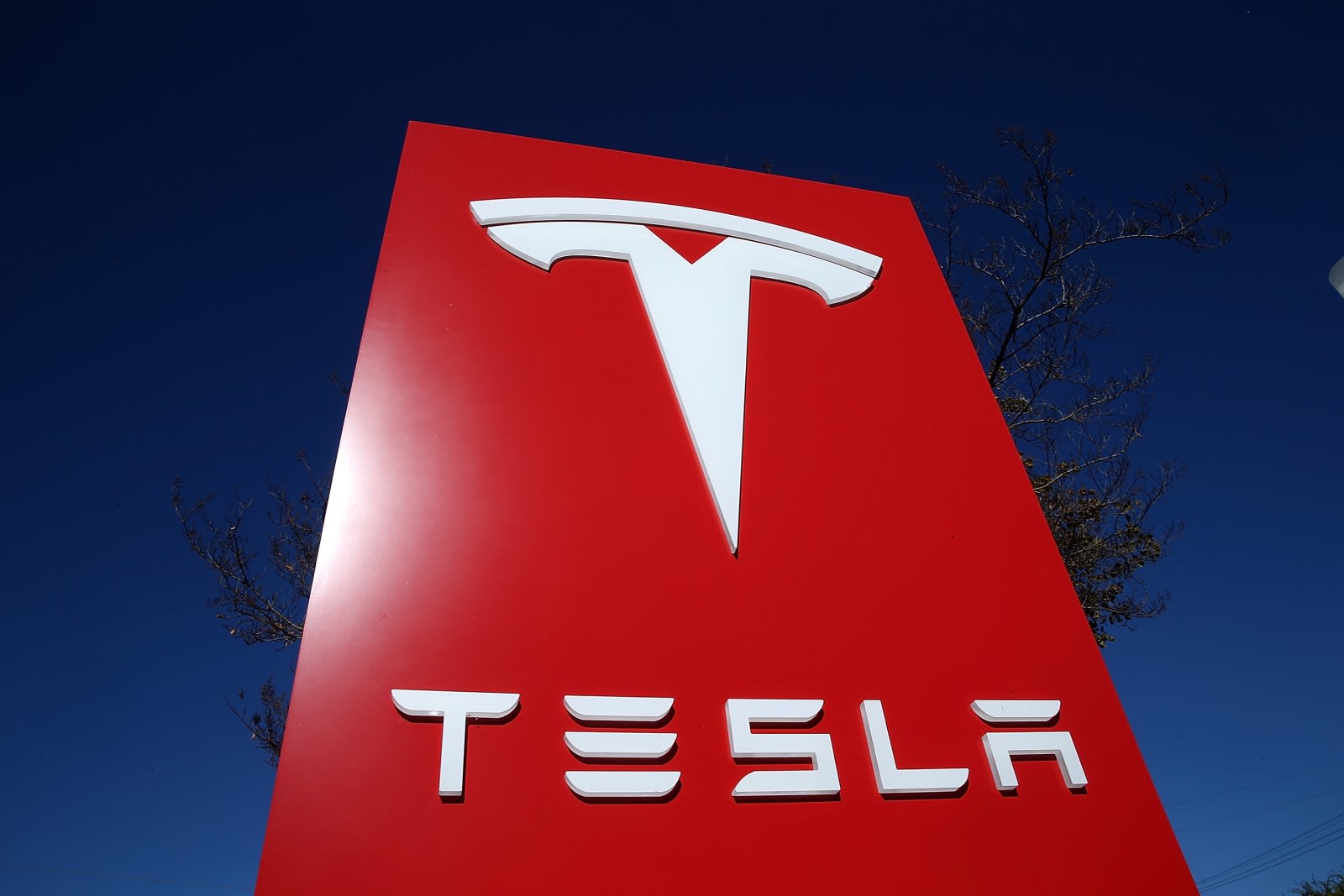 It looks like Tesla is in more hot water over Elon Musk's tweets that the company might go private. Bloomberg reports that, according to two people familiar with the matter, the Department of Justice is investigating Tesla because of the CEO's statements. In August, Musk tweeted that he was considering taking his company private, adding that funding had already been secured. Musk later announced that Tesla would remain a publicly traded company for the time being.

But the incident led the SEC to launch an investigation into the matter, and Bloomberg's sources say the DOJ probe will operate alongside the SEC's inquiry. The SEC is said to be looking into the legality of how Musk announced the plan to go private and whether he properly notified the company's investors of how statements like that would be made ahead of time. Bloomberg says that federal prosecutors initiated a fraud investigation following the CEO's tweets.

"Last month, following Elon's announcement that he was considering taking the company private, Tesla received a voluntary request for documents from the DOJ and has been cooperative in responding to it. We have not received a subpoena, a request for testimony or any other formal process. We respect the DOJ's desire to get information about this and believe that the matter should be quickly resolved as they review the information they have received."

Source: Bloomberg
In this article: business, DepartmentOfJustice, ElonMusk, Fraud, gear, investigation, sec, tesla, transportation
All products recommended by Engadget are selected by our editorial team, independent of our parent company. Some of our stories include affiliate links. If you buy something through one of these links, we may earn an affiliate commission.