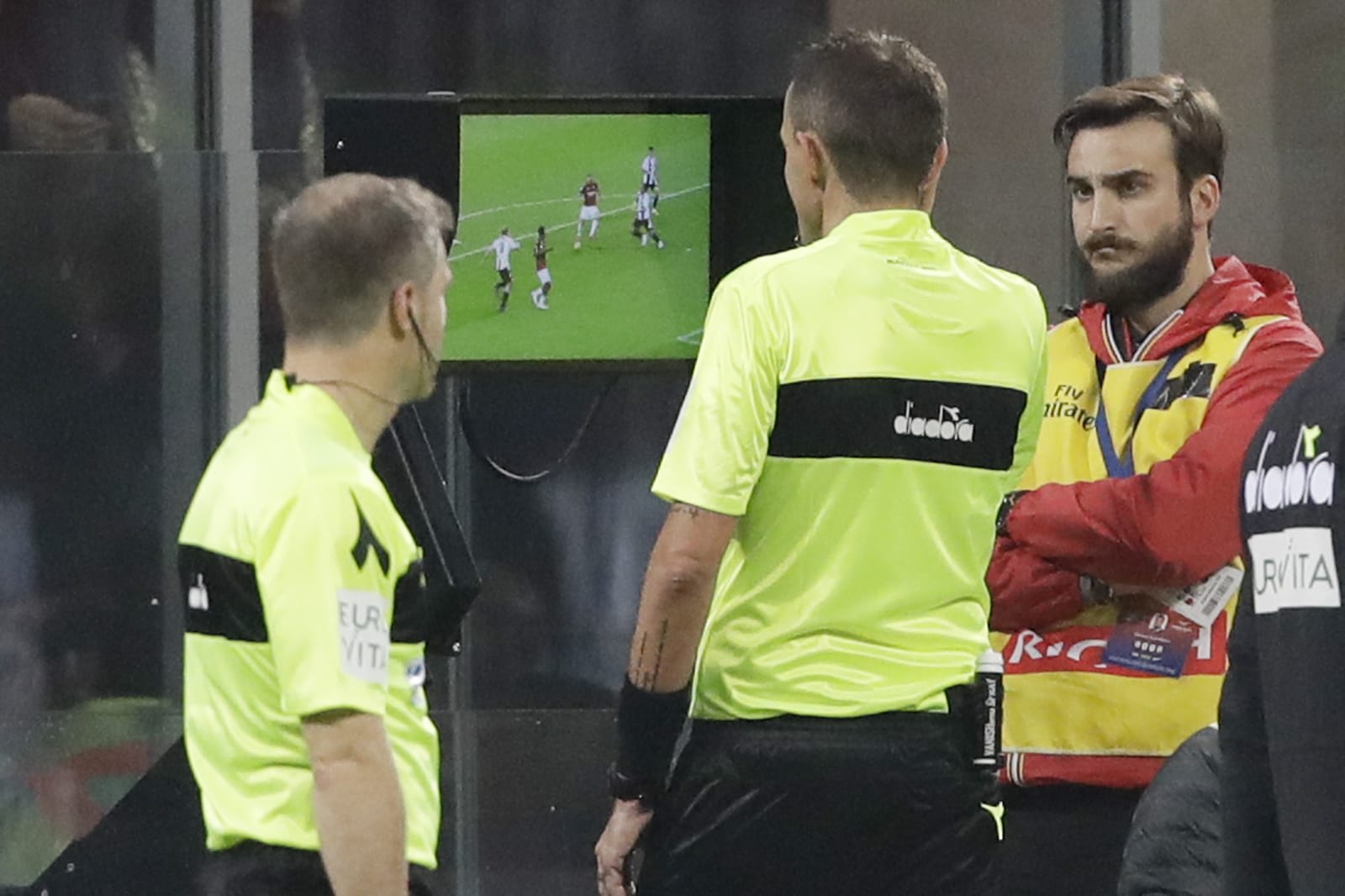 The wheels are in motion for the Premier League to roll out the video assistant referee (VAR) system starting in 2019-2020. Teams have agreed in principle to the plan, and the league will formally request approval from FIFA and the International Football Association Board.

Back in April, teams voted against using VAR (which allows referees to consult video playback to review critical moments) in 2018-19, though the Premier League has been holding "non-live" trials. It told the BBC the tests will continue through the rest of this season.

After the largely successful use of VAR at this summer's World Cup and the system being employed in some FA Cup and Carabao Cup games, it seems the Premier League's clubs are more willing to employ the technology. UEFA, the governing body for soccer in Europe, is also embracing VAR, which it will employ in next season's Champions League, the 2020 Europa League and Euro 2020. The top leagues in Spain, Italy, Germany, France, Portugal and the US are also using the system.

Source: BBC
In this article: bundesliga, business, england, football, gear, laliga, ligue1, majorleaguesoccer, mls, premierleague, primeraliga, seriea, soccer, var, videoassistantreferee, worldcup
All products recommended by Engadget are selected by our editorial team, independent of our parent company. Some of our stories include affiliate links. If you buy something through one of these links, we may earn an affiliate commission.