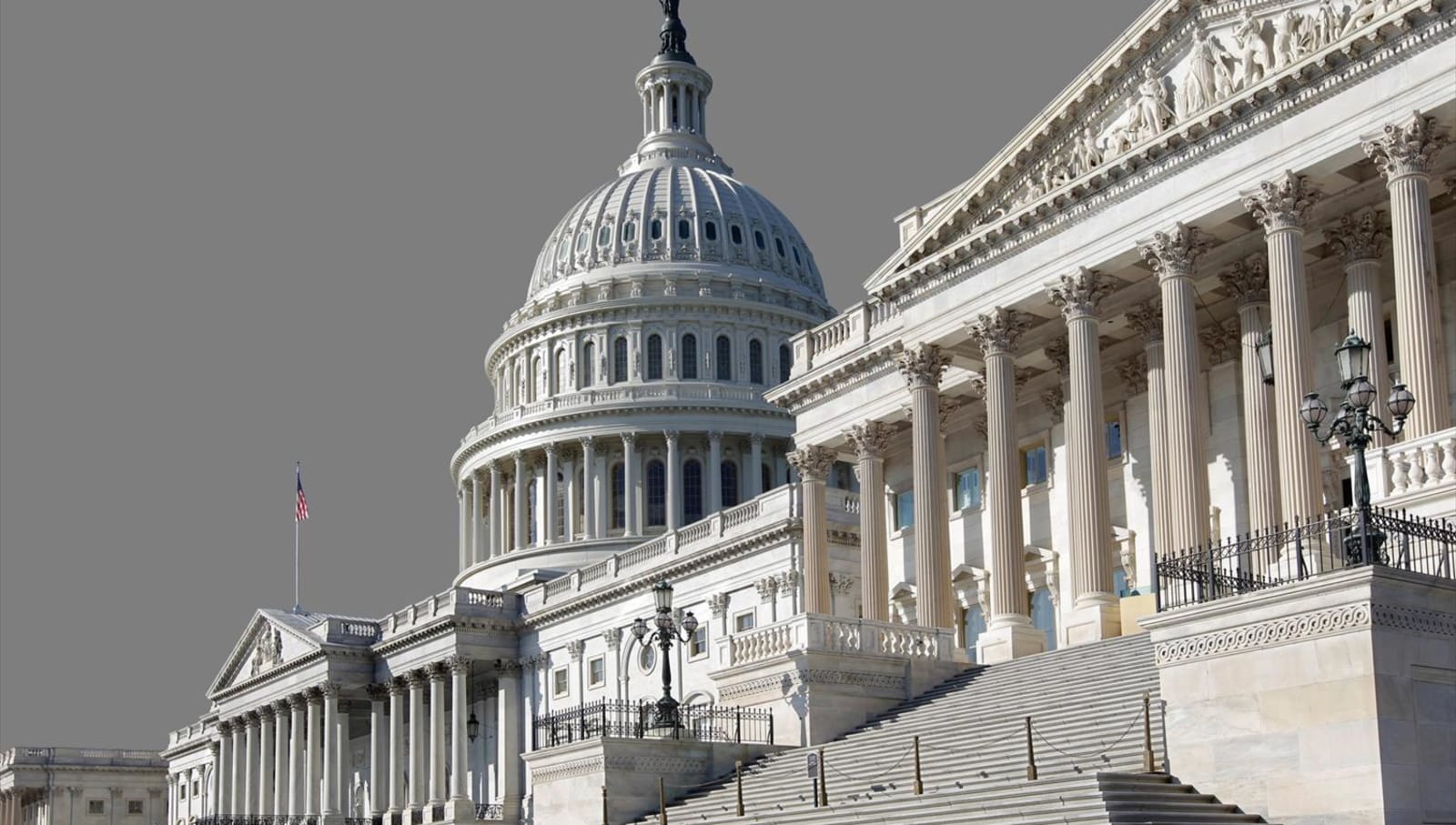 A federal privacy bill draft may arrive early next year, which could pave the way for a US version of the European Union's strict General Data Protection Regulation rules. Democratic Senator Richard Blumenthal is working with Republican Jerry Moran (who is chairman of the consumer protection, product safety, insurance and data security subcommittee) on a bipartisan privacy bill and expressed hope the draft will be ready soon, according to Reuters.

The subcommittee met to talk through aspects of the bill on Tuesday, though there's no consensus as yet on the draft language. The proposed legislation could let the government collect civil penalties if companies misuse consumer data or don't adequately protect it from theft.

Concerns over a number of privacy breaches that exposed millions of Americans' data are a motivating factor behind the bill, while Apple CEO Tim Cook is among those who have advocated for GDPR-style laws in the US. However, it's unclear whether federal legislation would preempt a California law that Governor Jerry Brown signed in June, which granted people more control over how companies handle their personal data.

Tech companies have been under the legislative spotlight in recent months, with Facebook CEO Mark Zuckerberg and COO Sheryl Sandberg, as well as Twitter CEO Jack Dorsey among those testifying lately. Google CEO Sundar Pichai is set to appear before the House Judiciary Committee next week, where he is likely to be asked about privacy matters and alleged bias against conservatives.

Source: Reuters
In this article: data, dataprotection, gdpr, gear, politics, privacy, privacybill, richardblumenthal, security, timcook
All products recommended by Engadget are selected by our editorial team, independent of our parent company. Some of our stories include affiliate links. If you buy something through one of these links, we may earn an affiliate commission.