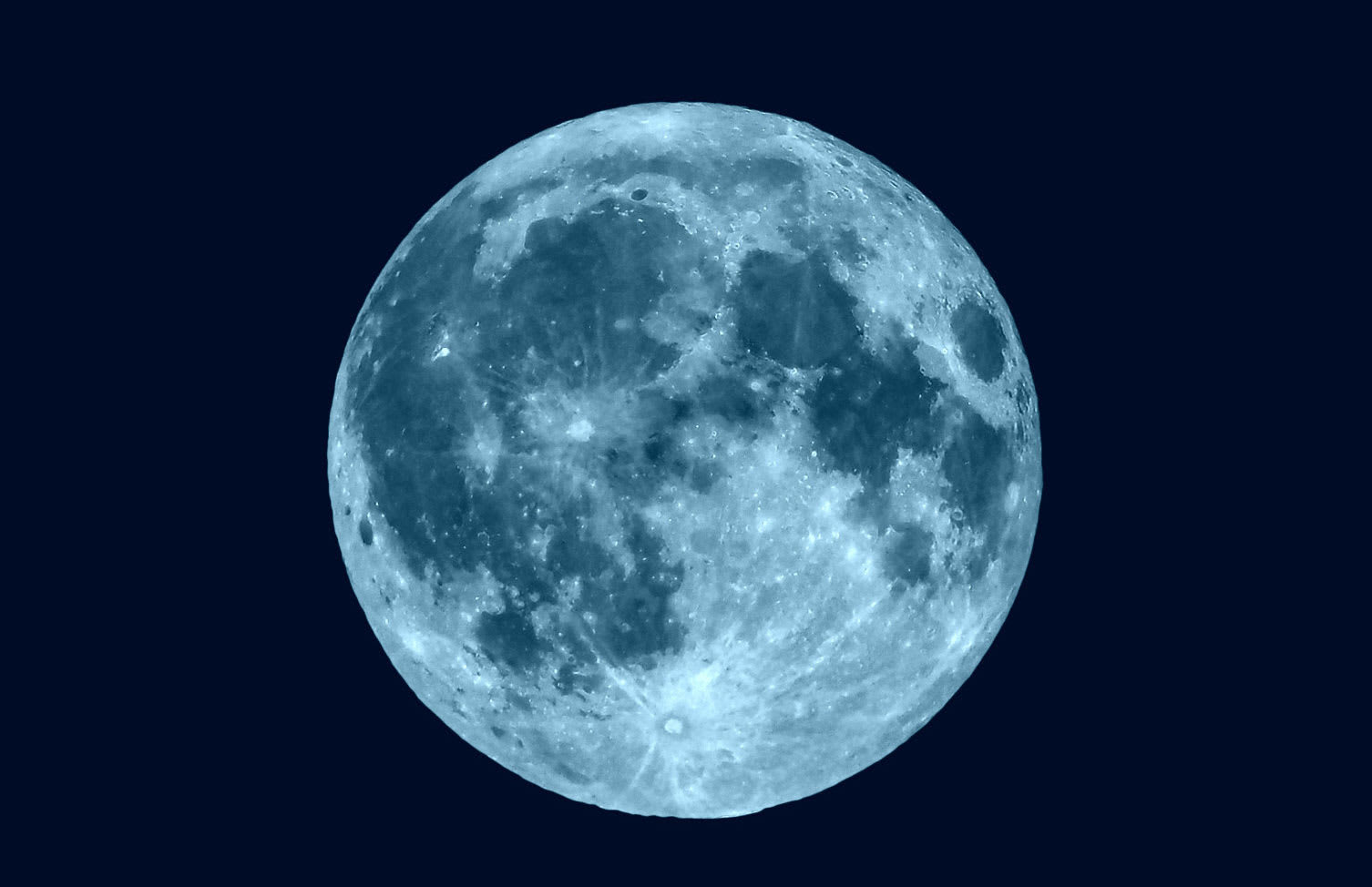 Last year, President Trump signed a directive that tasked NASA with returning to the moon -- an effort that Vice President Pence and NASA Administrator Jim Bridenstine have repeatedly backed. And that goal is set to include commercial companies, which will partner with NASA on moon missions and beyond. "Working with US companies is the next step to achieving long-term scientific study and human exploration of the moon and Mars," the agency has said, and today, Bridenstine announced which companies NASA plans to partner with as it works towards a return to the moon.

The next time NASA heads to the moon, its equipment and experiments will be carried by spacecraft provided by one of nine commercial firms that are now part of its new Commercial Lunar Payload Services (CLPS) program. And they'll now be able to bid on missions to deliver payloads to the moon. Lockheed Martin, a recognizable name in this space, is among those eligible for missions, but the other companies aren't as well-known. They include Astrobotic Technology, Deep Space Systems, Draper, Firefly Aerospace, Intuitive Machines, Masten Space Systems, Moon Express and Orbit Beyond.

Bridenstine said the goal is to have multiple providers that can compete on both cost and innovation. "We're doing something that's never been done before," he said during the announcement today. NASA will consider factors like technical feasibility, price and schedule when it assesses bids, and the CLPS contracts have a combined maximum value of $2.6 billion over the next 10 years.

The US isn't the only country setting its sights on the moon. China, Japan and Israel all have moon missions in the works as well.

NASA says lunar missions could take place as early as next year, and it put in a call for lunar study proposals in October. "These early missions will enable important technology demonstrations that will inform the development of future landers and other exploration systems needed for humans to return to the lunar surface, and help prepare the agency to send astronauts to explore Mars," the agency said. NASA may also offer additional companies contracts with the CLPS program going forward.

"Today's announcement marks tangible progress in America's return to the moon's surface to stay," said Bridenstine. "The innovation of America's aerospace companies, wedded with our big goals in science and human exploration, are going to help us achieve amazing things on the Moon and feed forward to Mars."

Source: NASA
In this article: gear, jimbridenstine, LockheedMartin, mars, moon, nasa, partnership, space, tomorrow
All products recommended by Engadget are selected by our editorial team, independent of our parent company. Some of our stories include affiliate links. If you buy something through one of these links, we may earn an affiliate commission.