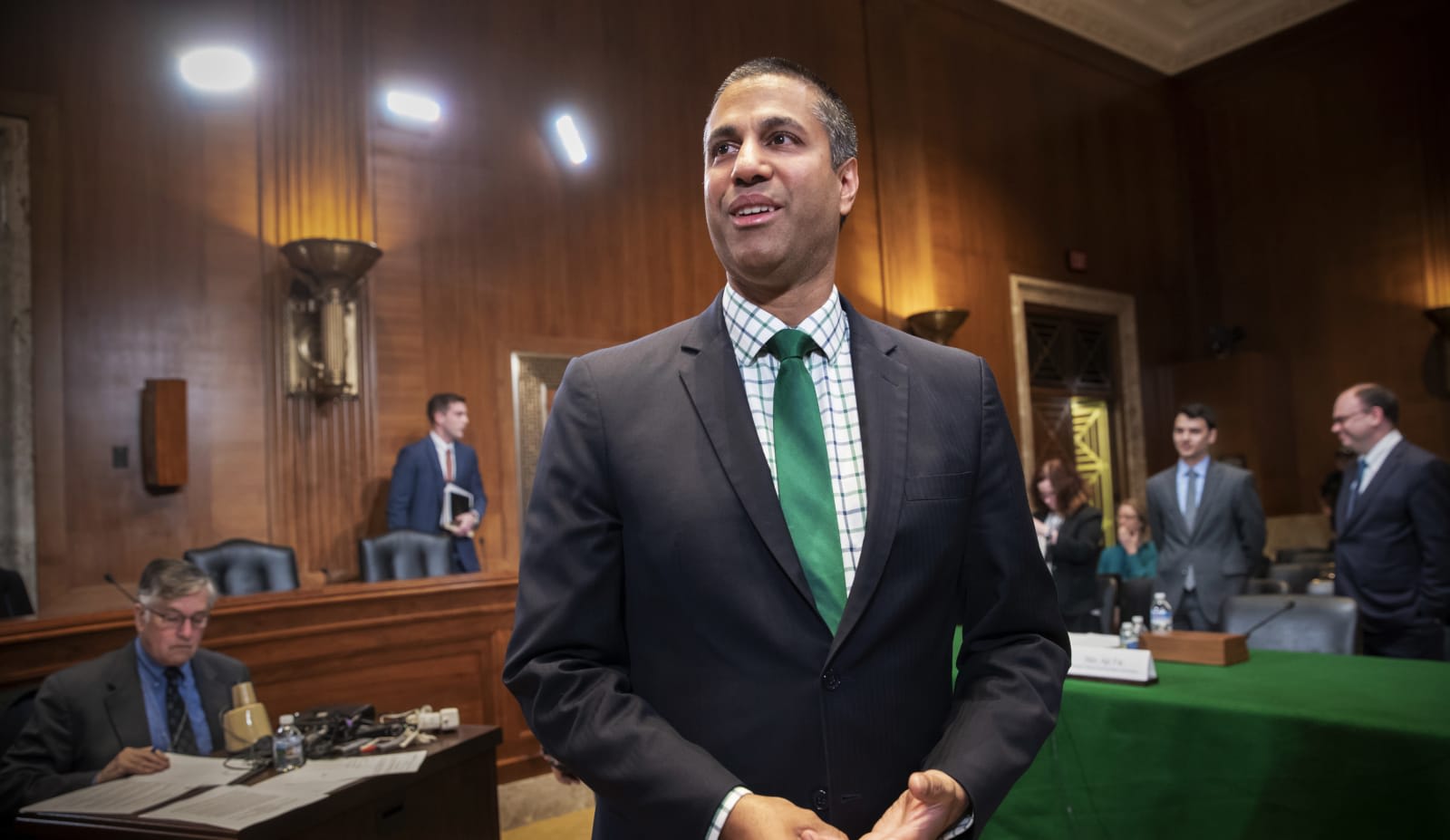 Federal Communications Commission Chairman Ajit Pai has admitted that around 500,000 comments submitted during the net neutrality public comment period were linked to Russian email addresses. Pai noted in a court filing that most of the comments were in favor of net neutrality, which the FCC repealed last December.

The New York Times and BuzzFeed News have filed freedom of information requests in the hopes of uncovering the extent of fraudulent comments and Russian influence in the net neutrality process. Pai's filing was part of an FCC memorandum that addressed the requests, and the agency has argued that releasing the data could expose the US to cyberattacks.

Pai's concession underscores how Russia's influence on US democracy extends beyond headline-grabbing election interference and fake news peddling, and it also reflects the litany of issues the FCC faced during the net neutrality comment period. Over half of the almost 22 million comments came from phony, temporary or duplicate email addresses, according to a study, and reportedly only 17.4 percent of the comments were unique.

The FCC website crashed in May 2017 after John Oliver, speaking on Last Week Tonight, urged viewers to submit comments. The agency claimed a DDoS attack, and not an influx of comments, was to blame for the outage, though an Inspector General report in August indicated there was no evidence of such an attack.

Via: The Hill
Source: Federal Communications Commission
In this article: ajitpai, fcc, federalcommunicationscommission, gear, netneutrality, politics
All products recommended by Engadget are selected by our editorial team, independent of our parent company. Some of our stories include affiliate links. If you buy something through one of these links, we may earn an affiliate commission.