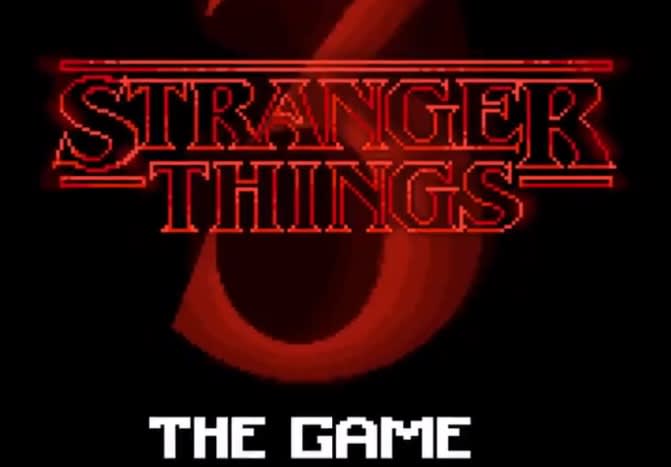 At The Game Awards, Stranger Things creators The Duffer Bros. hit the stage and announced a new game on the way tying in with their Netflix series. Made by Bonus XP -- developers of the first retro Stranger Things Game for mobile devices -- it looks to feature some arcade-style isometric action that blends in well with the show's 80s aesthetic.

We don't have a lot of details yet, but this one will tie in with season three, which is set to debut next year. We'll have to wonder what might have been for the planned Telltale Games version, but at least it looks like fans will have something to play on "all platforms."

Stranger Things 3: The Game from @BonusXP is coming to all platforms. Hold onto your quarters. #TheGameAwards pic.twitter.com/m00x1nGeFy

Source: Next on Netflix (Twitter)
In this article: art, av, bonusxp, entertainment, gaming, netflix, strangerthings, StrangerThings3TheGame, thegameawards, thegameawards2018
All products recommended by Engadget are selected by our editorial team, independent of our parent company. Some of our stories include affiliate links. If you buy something through one of these links, we may earn an affiliate commission.