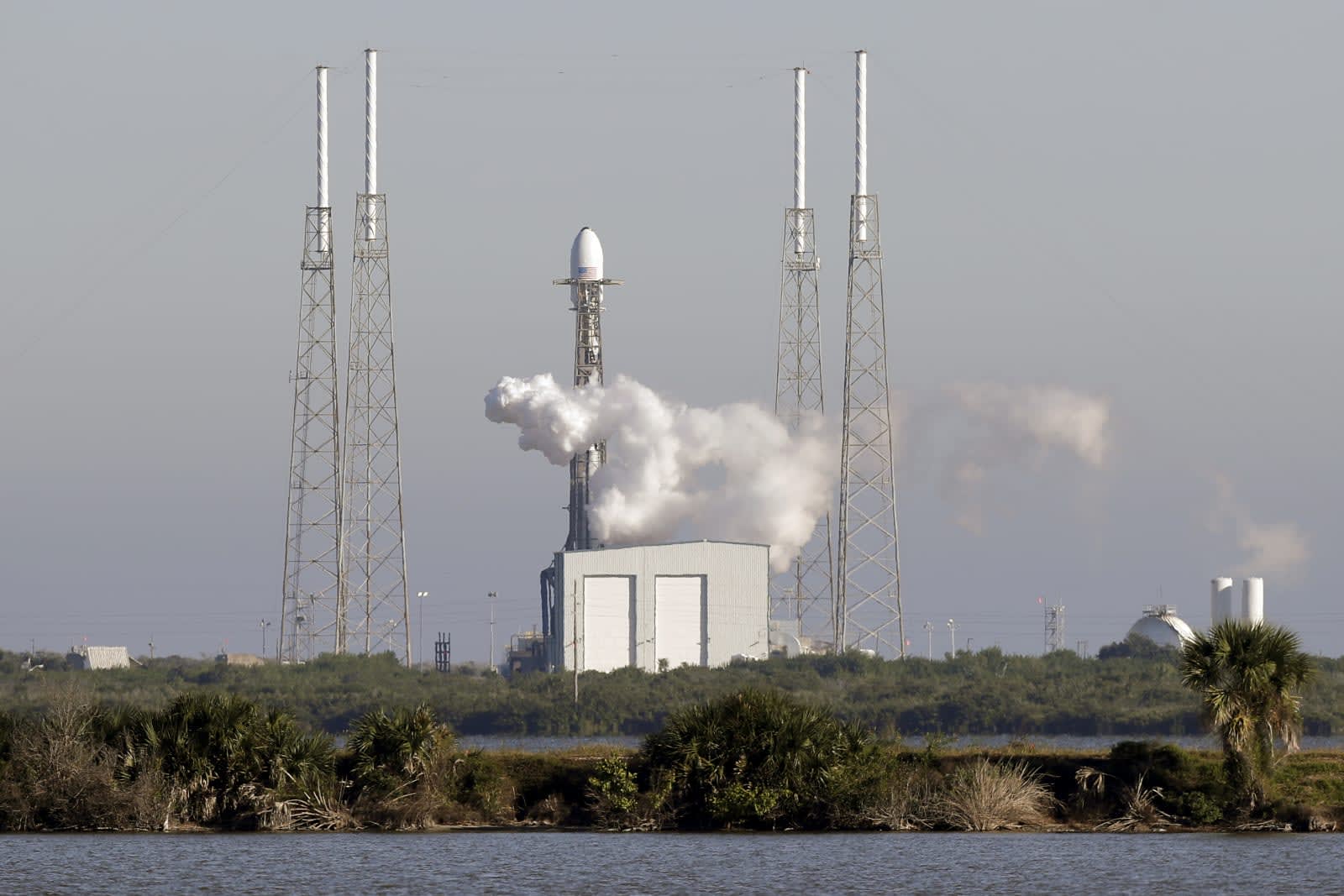 SpaceX managed to squeak in one more milestone before the end of 2018. The private spaceflight company successfully launched its first-ever US national security mission, carrying the US Air Force's equally new GPS III satellite into orbit. The effort was comparatively messy as far as recent SpaceX launches go. The company delayed the launch multiple times over the past several days, and the Air Force's performance margin requirements ruled out a landing for the Falcon 9 rocket's first stage.

The GPS III flight opens a door for SpaceX. While it's certainly no stranger to handling US government payloads, this shows that it can handle military launches as well. That's good for its bottom line, of course, and it illustrates how reliable the firm has become since its 2016 launchpad explosion. You can expect Falcon Heavy to start handling this role by 2020.

It also caps what has been a largely successful year for SpaceX (though not so much for its founder). The highlight of 2018 was undoubtedly the first Falcon Heavy launch, but SpaceX also marked the first launch of its final Falcon 9 variant, sent its first internet satellites into orbit and announced its first lunar tourist. Whether or not 2019 will be as rosy remains to be seen, but there are major events on the horizon that include test flights for its crew capsule and Starship -- if all goes well, 2018 will seem like just a stepping stone on the way to bigger and better things.

Source: SpaceX (YouTube), (Twitter)
In this article: falcon9, gear, gps, gpsiii, launch, lockheedmartin, rocket, satellite, space, spacex, tomorrow, usairforce, video
All products recommended by Engadget are selected by our editorial team, independent of our parent company. Some of our stories include affiliate links. If you buy something through one of these links, we may earn an affiliate commission.