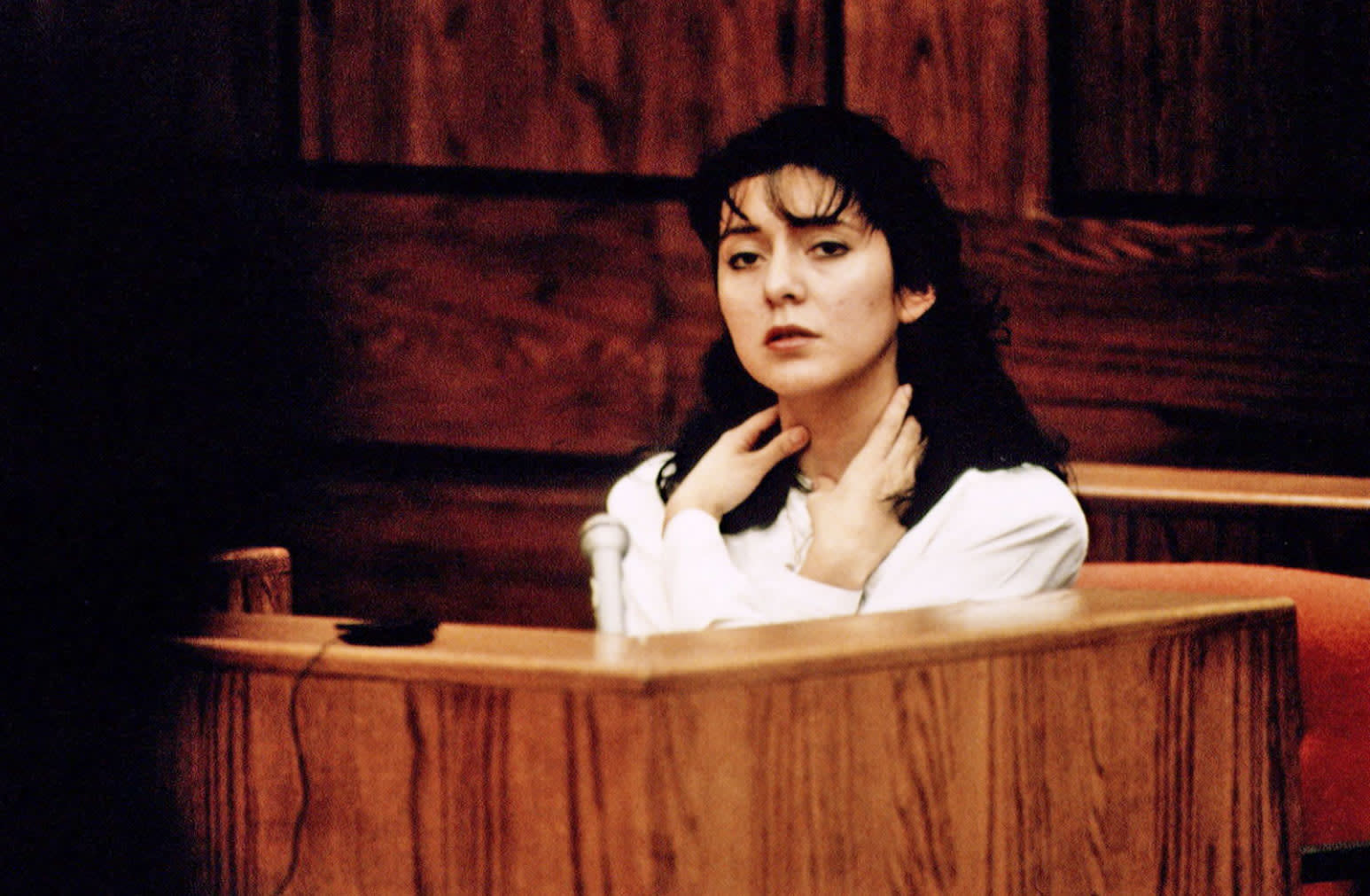 Last year, Amazon greenlit a Jordan Peele-produced documentary series on Lorena Bobbitt, and now it has released a trailer for the upcoming four-part series. Bobbitt made headlines in 1993 when she cut off her husband's penis, and the resulting sensationalistic media coverage obscured her side of the story as well as any meaningful conversation about domestic abuse and sexual assault. Lorena takes a look at Bobbitt's trial, how it was covered and discussed, and gives Bobbitt a chance to talk about what happened and how it affected her life. "I didn't choose to be in the spotlight," Bobbitt says in the trailer. "But there's no going back."

The scandal you know, the story you don't. From Executive Producer @JordanPeele comes #LorenaSeries, 2/15. pic.twitter.com/MnqullMsJU

The trailer gives a look at Bobbitt's heavy media coverage as well as some of the testimony presented at her trial. It also includes clips of new interviews which touch on the alleged abuse within the relationship, the trial and how it's still impacting media today. The series also takes a critical look at how Bobbitt was discussed in the media. "We were being entertained on the fodder of someone else's suffering," says one person interviewed in the series.

"When we hear the name Bobbitt we think of one of the most sensational incidents to ever be catapulted into a full blown media spectacle," Peele said about the show last year. "With this project, Lorena has a platform to tell her truth as well as engage in a critical conversation about gender dynamics, abuse and her demand for justice. This is Lorena's story and we're honored to help her tell it."

Lorena will premiere at the Sundance Film Festival later this month. It will then be available to stream on Prime Video starting February 15th.

In this article: amazon, av, documentary, entertainment, jordanpeele, lorena, lorenabobbitt, series, TV, video
All products recommended by Engadget are selected by our editorial team, independent of our parent company. Some of our stories include affiliate links. If you buy something through one of these links, we may earn an affiliate commission.