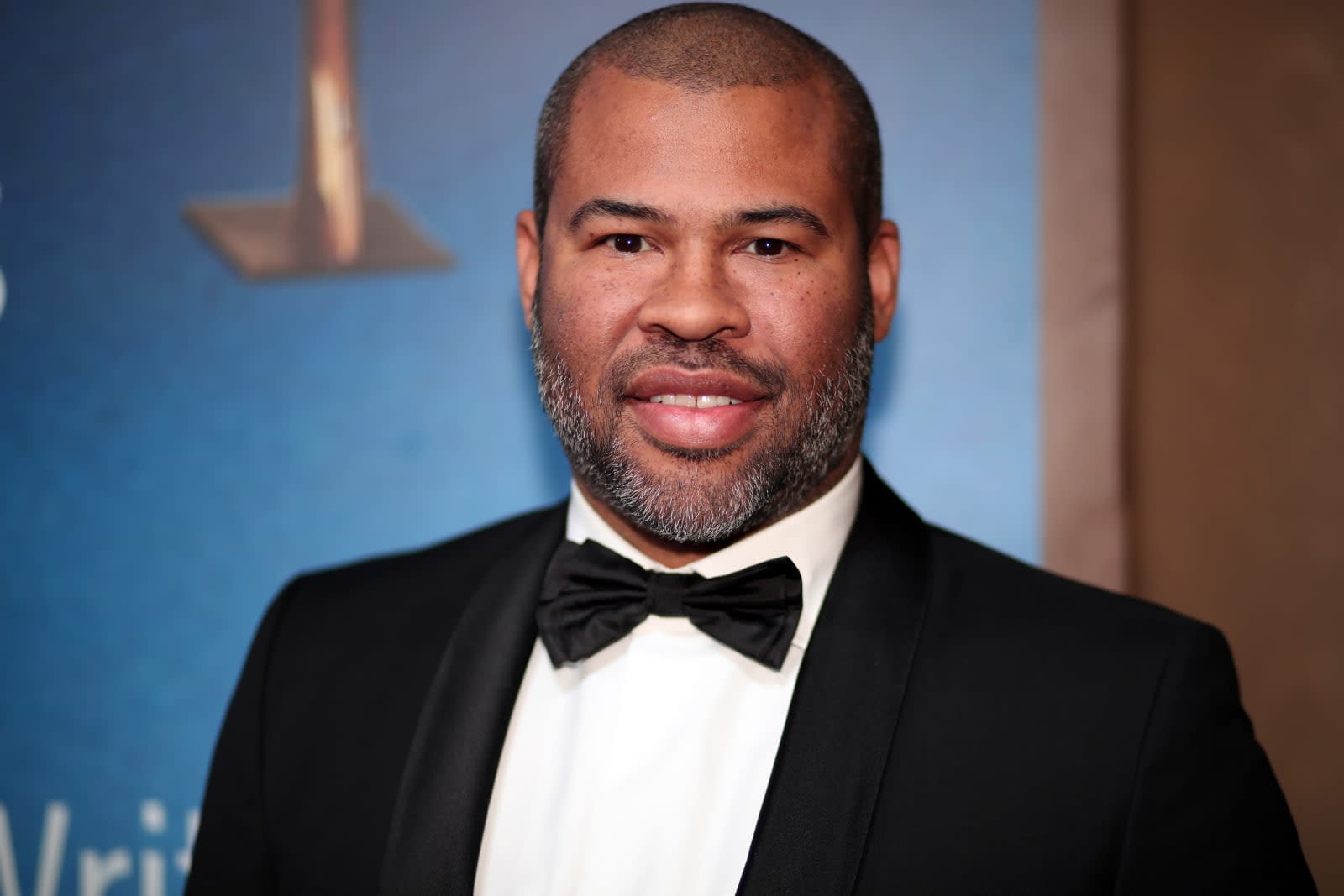 Amazon has signed a deal with Jordan Peele, the New York Times reports, that, going forward, will give the company a first look at any new TV series coming out of Peele's Monkeypaw Productions company. The move extends an ongoing relationship between the two companies as Amazon has already ordered two series from Peele and Monkeypaw. Last month, Amazon snagged the rights to The Hunt -- a drama about a group of people who decide to hunt down hundreds of Nazi officials planning a Fourth Reich in the US. And in April, it bought a Monkeypaw-produced documentary series about Lorena Bobbitt.

"Jordan, Win Rosenfeld and the Monkeypaw team represent the ideal creative collaboration as we continue to ramp up original, culturally relevant and riveting television," Amazon Studios Head Jennifer Salke said in a statement. "Our Lorena Bobbitt documentary and series order for The Hunt represent just the start of what will be a prolific and exciting relationship with Monkeypaw."

Peele, who signed a first-look deal with Universal Pictures last year for films, has a number of projects lined up including a Twilight Zone reboot and a stop-motion animated film. "I couldn't be more excited about this new relationship with Amazon," Peele said about the new deal. "They've been a fantastic partner to Monkeypaw over the last year because they're committed to the same kind of fun and culturally-relevant television we are."

In this article: amazon, av, entertainment, FirstLook, jordanpeele, PrimeVideo, TV
All products recommended by Engadget are selected by our editorial team, independent of our parent company. Some of our stories include affiliate links. If you buy something through one of these links, we may earn an affiliate commission.