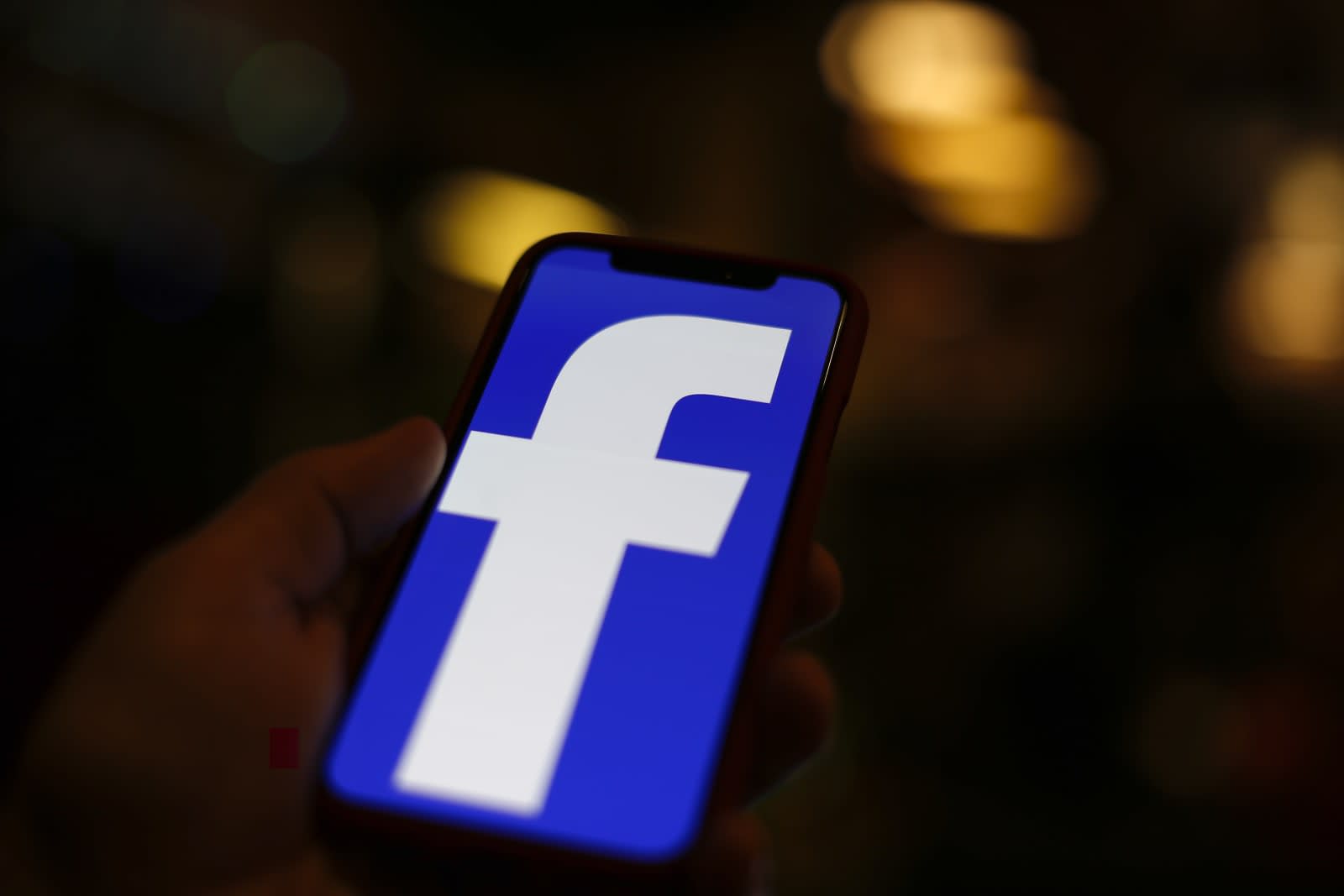 Facebook is once again trying to court the kids, this time with a meme-filled app called LOL. Facebook confirmed the existence of the LOL to TechCrunch. The app, which offers an endless feed of videos clips and GIFs, features content pulled from the most popular meme pages on Facebook but apparently is not resonating with the kids testing it.

LOL is currently in private testing. Facebook has put the app in front of about 100 high school students, who are consulting with Facebook on how to make LOL appeal to kids. Facebook hasn't decided if LOL will be a feature with Facebook's flagship app or if it will be released as a standalone.

LOL appears to arrange content in collections called "Dailies" with an interface that looks similar to Snapchat's Discover feature. Above that are categories that sort content based on subject matter or theme. Categories on LOL include things like "Animals," "Fails" and "Pranks," as well as personalized recommendations under the heading "For You." 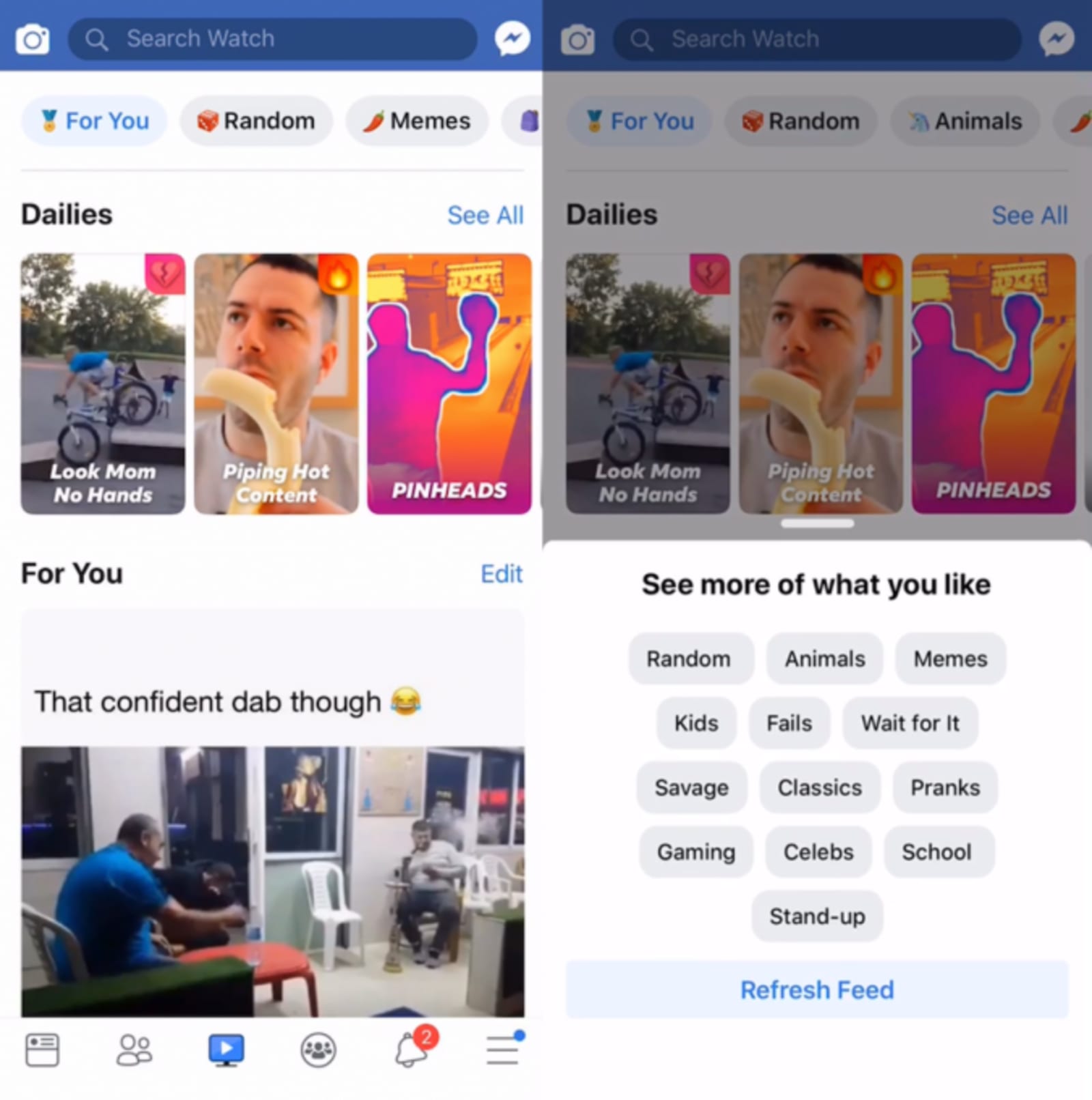 Per TechCrunch, people familiar with LOL say the app feels "cringey" and often curates memes and video that are weeks old and have already been forgotten. The social network has long had trouble appealing to kids, and most of its apps designed to crib off services popular with kids fall flat. Snapchat clones Poke and Slingshot have been shuttered or forgotten and Facebook's recent Tik Tok clone Lasso hasn't gained much, if any, traction.

In this article: av, entertainment, facebook, FacebookApps, facebooklol, gear, lol, memes, mobile, services
All products recommended by Engadget are selected by our editorial team, independent of our parent company. Some of our stories include affiliate links. If you buy something through one of these links, we may earn an affiliate commission.