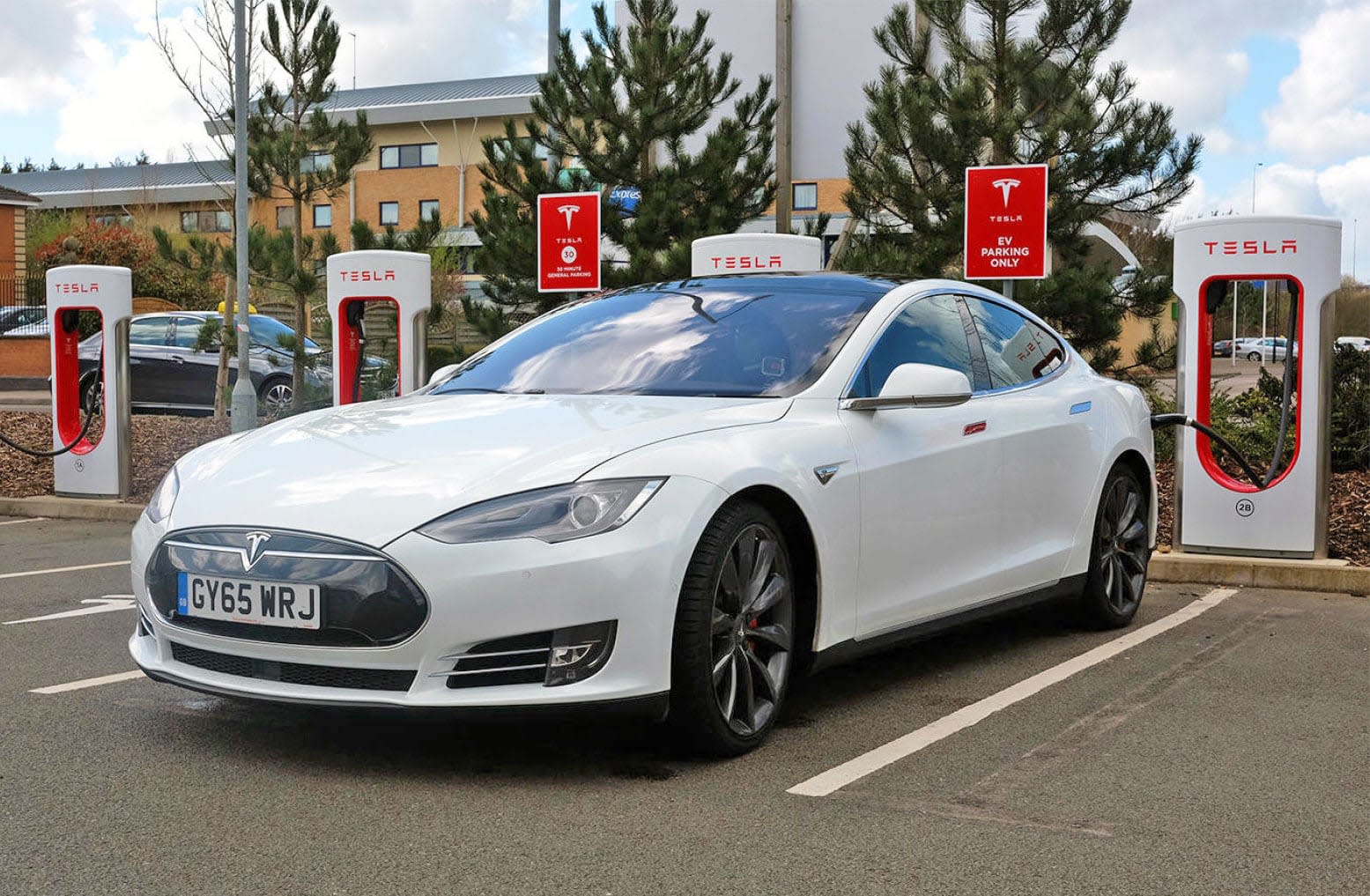 Tesla is reducing its Supercharger price hike by 10 percent amid a torrent of negative feedback. Last week, the EV-maker raised the per kWh rates for its fast charging stations by about 33 percent in numerous markets. As Electrek pointed out, prices hit 32 cents per kWh in areas in downtown NYC and 36 cents per kWh in some California locations.

At the time, Tesla insisted that its EVs would still be less expensive to fill than gas cars. But TechSpot disputed that statement by noting the sub-$2 per gallon gas prices in certain states, which they claimed made refuelling cheaper than Supercharging in those areas.

Now it seems Tesla is (partially) walking back the price hike. It told Electrek that the decision to make costs more reasonable was a result of listening to feedback. But its focus on cutting production costs -- which have seen it slash jobs and scrap buyer perks -- could lead to more customer fallouts in the near future.

In this article: charger, charging, ElectricVehicle, ev, gear, supercharger, tesla, TeslaSupercharger, thebuyersguide, transportation
All products recommended by Engadget are selected by our editorial team, independent of our parent company. Some of our stories include affiliate links. If you buy something through one of these links, we may earn an affiliate commission.