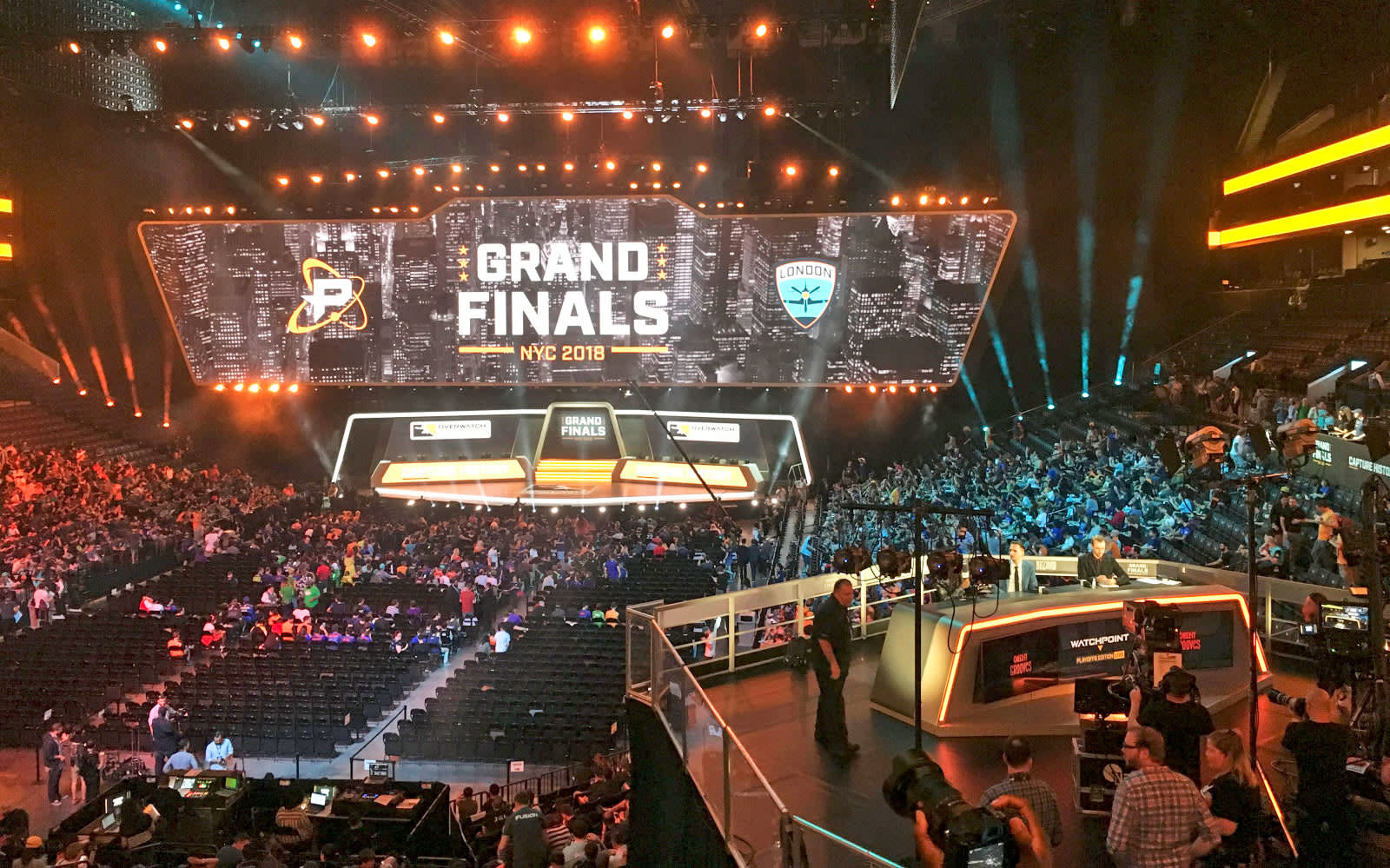 The new season of Overwatch League (OWL) will be broadcast live on pay TV channel ESports1 in Germany, Austria, and Switzerland starting February 14th. The newly-announced deal between Blizzard and German broadcaster Sport1 -- which recently launched ESports1 as a dedicated eSports channel -- spans two years and also hands it the rights to the Overwatch World Cup and digital card game Hearthstone.

OWL 2019 will see reigning champs London Spitfire defend their title against a host of challengers, including eight new teams. After keeping the action stationed at the Blizzard Arena in Los Angeles for its debut, OWL is set to incorporate home games in Dallas and Atlanta for its second tournament. But, as this latest deal shows, eSports is also a big deal abroad. And, having struck broadcasting deals in the US, Blizzard is clearly trying to tap into the scene's European fanbase.

These types of pacts could also be crucial to the long-term financial viability of the industry, which has suffered a few hiccups of late, including a rocky start to Epic Games' Fortnite eSports push and Blizzard's own closure of its Heroes of the Storm events.

In this article: av, blizzard, BlizzardEntertainment, CompetitiveGaming, esports, gaming, overwatch, overwatchleague
All products recommended by Engadget are selected by our editorial team, independent of our parent company. Some of our stories include affiliate links. If you buy something through one of these links, we may earn an affiliate commission.