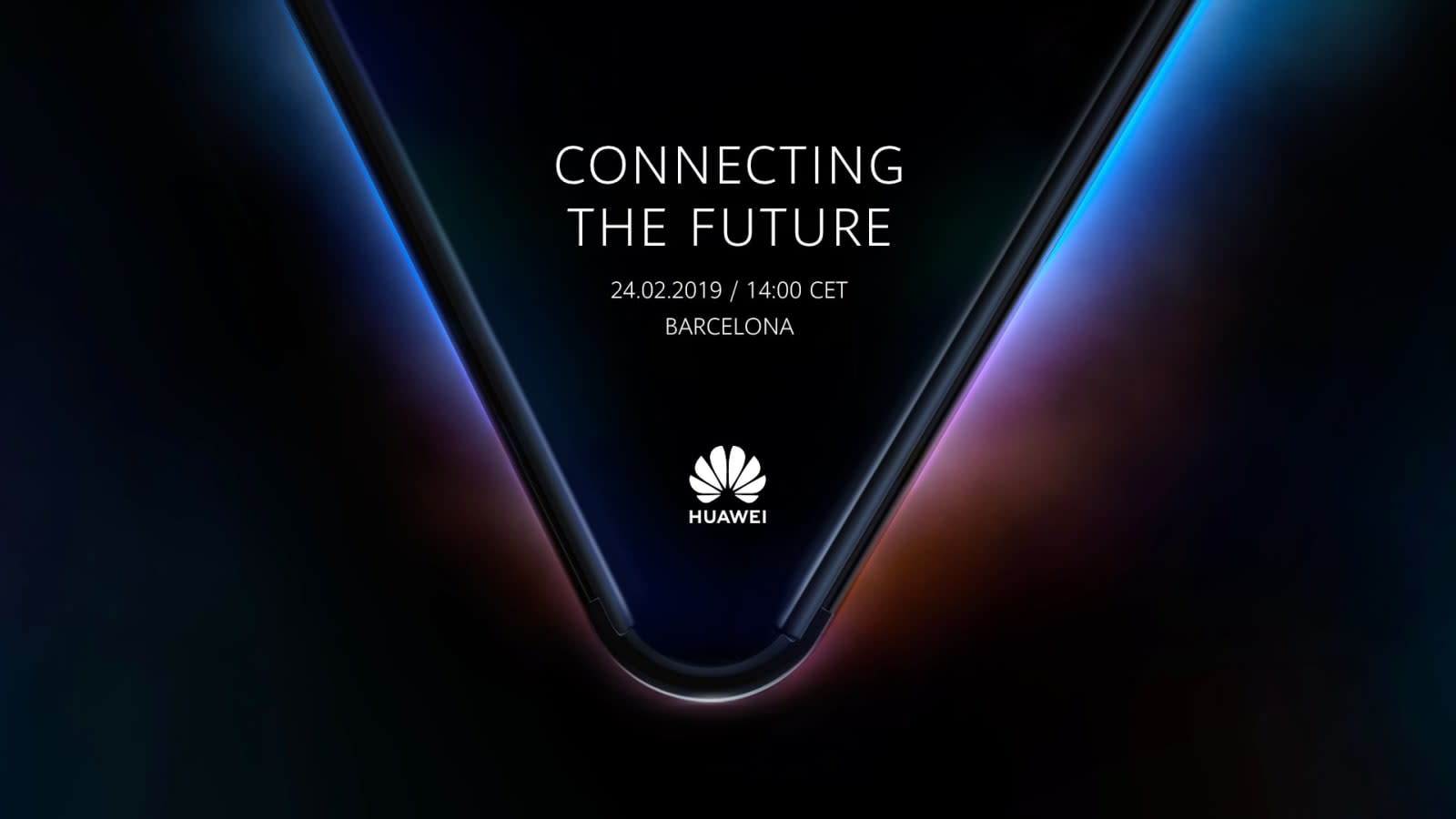 After years of buzz, we could finally see not one but two foldable phones launched this month. Huawei has taken to Twitter to announce an event at Mobile World Congress on February 24th at 2PM Barcelona time / 8AM ET, just days after Samsung's annual Unpacked festivities. The company revealed its plans to launch a foldable phone in 2019 last October. At the time, it said the device was undergoing fine-tuning, but the imminent launch indicates that Huawei may have smoothed out any wrinkles.

Come with us to explore #ConnectingTheFuture LIVE from #MWC @GSMA. Are you ready to reveal the unprecedented? #HuaweiMWC #MWC2019 pic.twitter.com/ErPD7eKMh1

In addition, Huawei CEO Richard Yu confirmed an MWC launch just a week ago at an investor meeting in Beijing. "We look forward to seeing you in Barcelona in February, where we will launch the world's first 5G smartphone with foldable screen," he declared. Now we have the exact date of the reveal. But it seems like Huawei didn't get Samsung's memo. The Korean electronics giant is ditching MWC this year and launching its hyped bendable handset a full four days ahead of Huawei on February 20th, along with a possible trio of Galaxy S10 phones.

In fact, February could bring even more foldable riches. If recent rumors are anything to go by, Motorola is also planning to revive its RAZR phone this month with a bendable makeover. If that gets your juices flowing, be prepared to shell out big bucks for the luxury: All three phones could pack price tags of around $1,500.

In this article: foldablephone, gear, huawei, mobile, MobileWorldCongress, mwc, smartphone
All products recommended by Engadget are selected by our editorial team, independent of our parent company. Some of our stories include affiliate links. If you buy something through one of these links, we may earn an affiliate commission.