Welcome to the post-Fortnite era of mobile gaming.

The specs on Samsung's Galaxy S10+ are bonkers. This baby has up to 12GB of RAM and 1TB of internal storage, with the option to add 512GB more via microSD and a vapor-chamber cooling system a lot like the one in the Xbox One X. Samsung is talking up the S10+'s Adreno 640 GPU and Infinity-O display, and it's happily comparing the new phone to a laptop in marketing materials.

And that's just the hardware. Samsung has also partnered with Unity Technologies to optimize the S10 line specifically for gaming.

"Even if you're live broadcasting and playing a graphics-heavy game, your phone runs smoothly," Samsung promises. 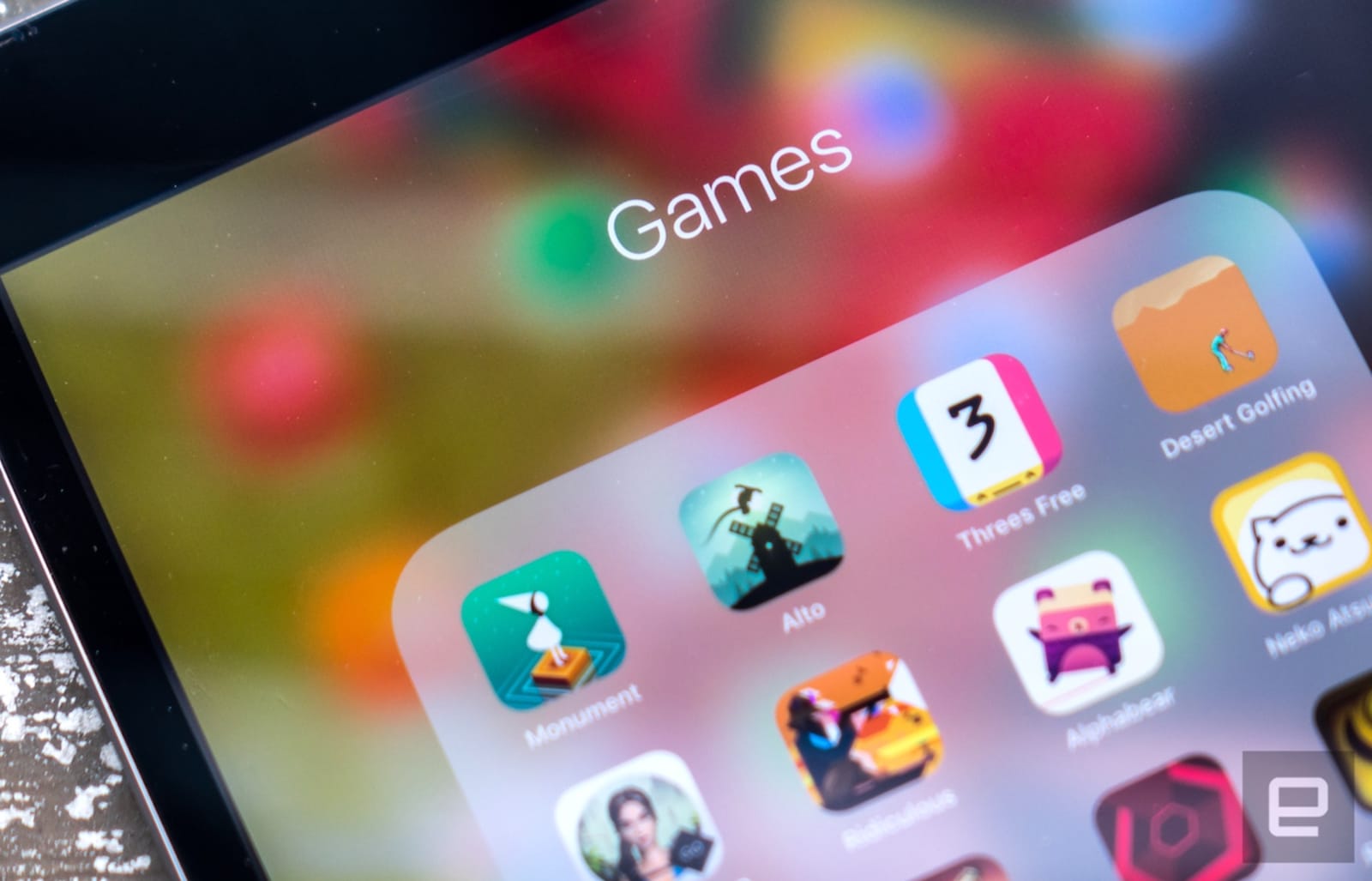 Gaming has become a critical aspect of the smartphone experience. Mobile is easily the largest segment of the overall video game market, generating $63.2 billion in 2018, or 47 percent of the industry's global revenue, according to Newzoo. Meanwhile, PCs and consoles brought in a bit more than $30 billion each.

This is a new reality for the industry: Until 2016, mobile games trailed behind PC and console revenue on a worldwide scale. Historically, smartphone and tablet games have existed in a bubble separate from the core console and PC markets, featuring a lineup of lower-fidelity and bite-size titles. There's nothing wrong with these made-for-mobile experiences -- in fact, some of them are endlessly creative, innovative and replayable -- but performance-wise, they simply haven't been able to compare to console and PC titles that take advantage of exponentially more-powerful hardware.

That is, until 2019. Alongside a massive industry push for seamless, streaming video games and cross-platform play, Samsung's gaming-focused hardware and software efforts signal the beginning of a new age in the mobile market. We'll call it the post-Fortnite era. 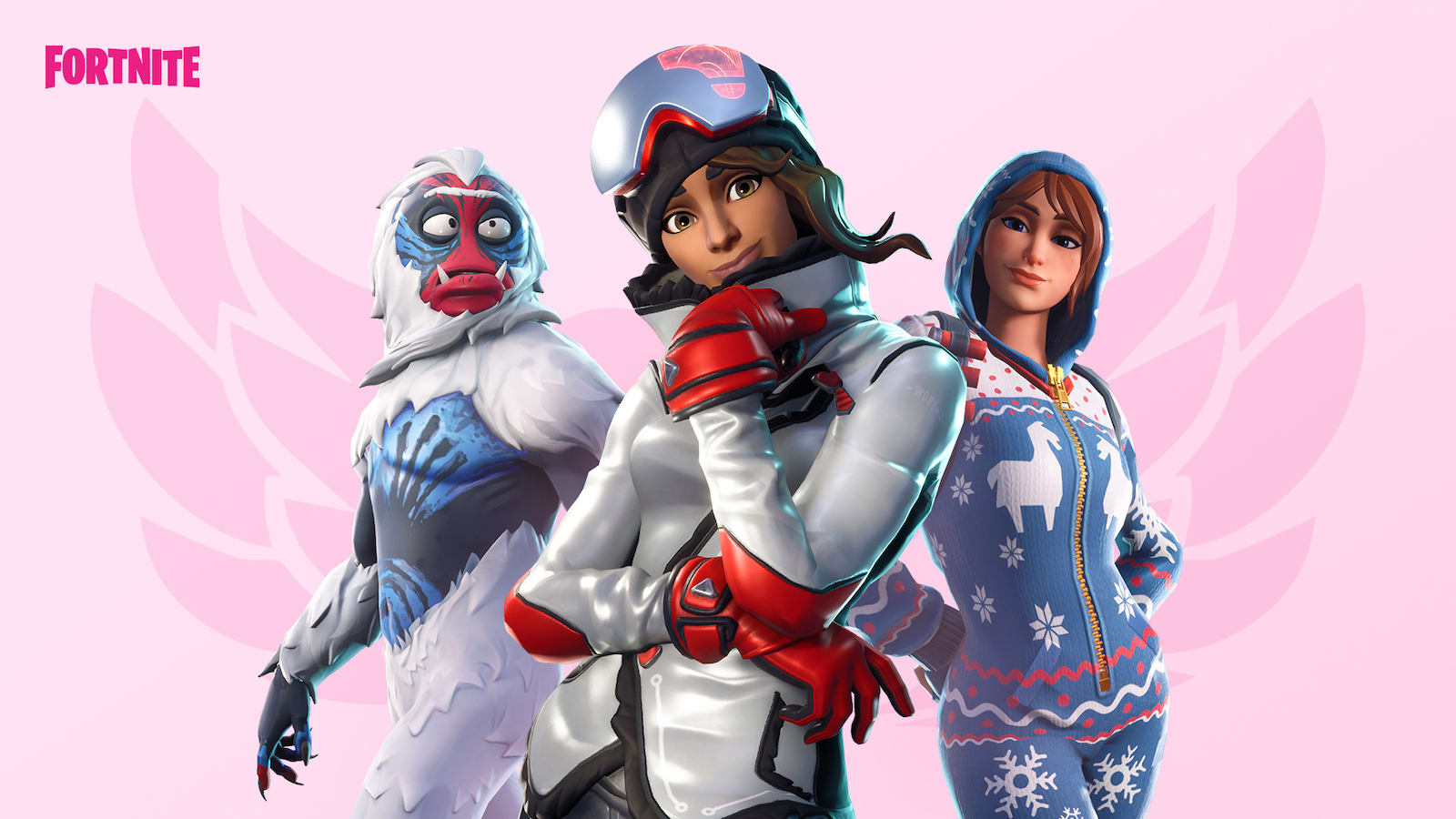 In this cartoonish, dance-filled time, mobile gaming is no longer an underdog. In fact, it's top of the pack, with a built-in audience of roughly 1 billion people (and growing), and the video game complex is rapidly shifting to meet this new reality.

Streaming video games have long been an industry pipe dream, but 2019 is poised to be the year they finally, actually take off. Google, Microsoft, Verizon, NVIDIA, Amazon and other major companies are preparing to launch "Netflix for games" services, and many of them are focused on bringing console experiences to mobile devices. Part of the streaming push stems from pure pragmatism: After years of trying to force game streaming on underpowered networks, the infrastructure is finally in place, particularly with the cloud systems of Google and Microsoft.

All of this will be supported by the coming 5G revolution. Verizon is preparing to launch its 5G service in 30 cities this year, and Samsung just revealed the S10 5G, built specifically to usher in the next generation of mobile devices. Verizon isn't the only provider jumping on the 5G train (hello, Huawei), and Samsung isn't the only hardware manufacturer with plans for a 5G phone line. 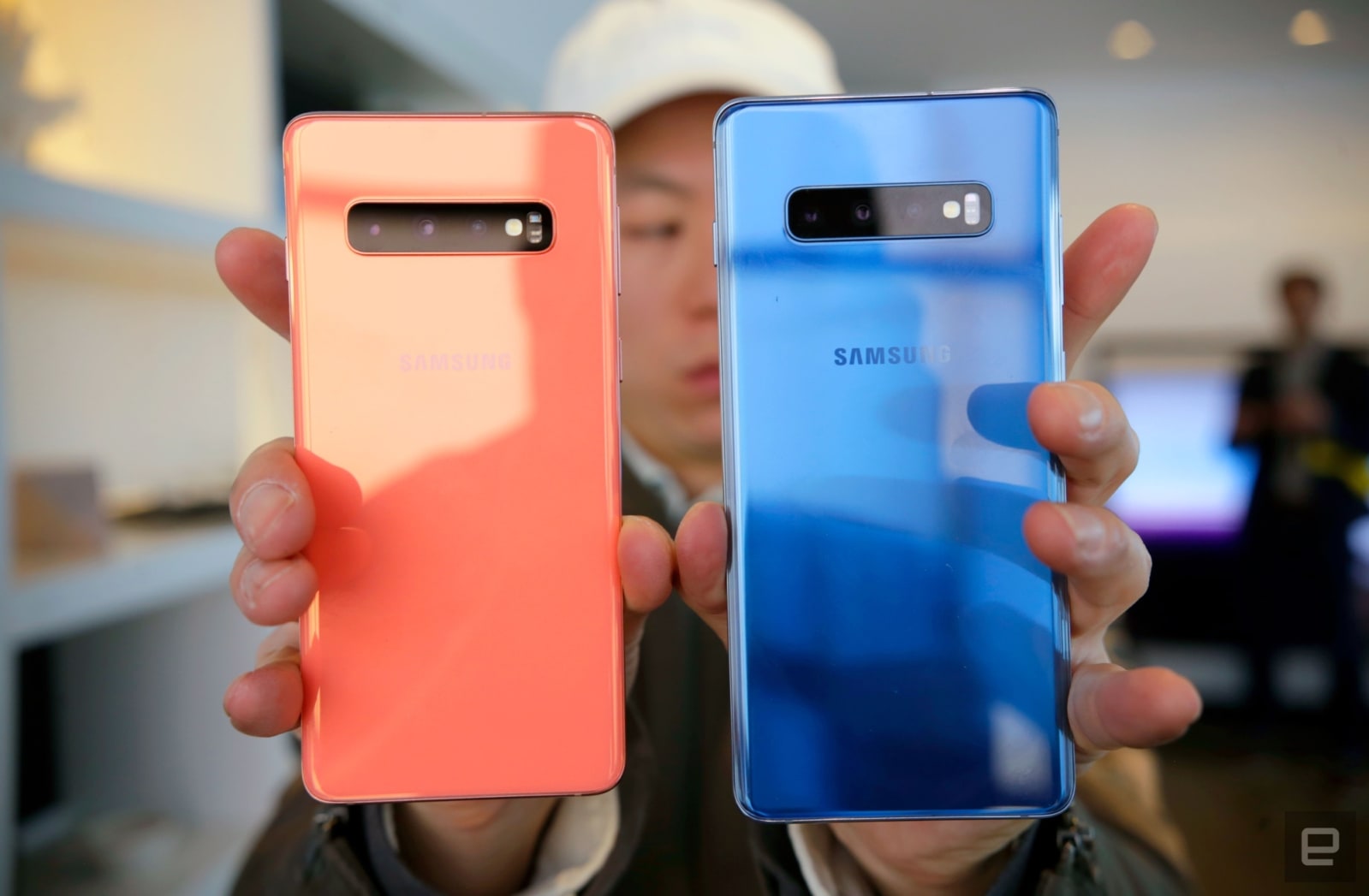 Cross-platform play is the final milestone of the post-Fortnite era. Fortnite is a game so big that it forced Sony, a behemoth in the industry, to do something it really, really didn't want to do: let PlayStation 4 players join games with folks on Xbox One and Nintendo Switch. Fortnite is the only game in existence to support full cross-platform play among PS4, Xbox One, Switch, mobile and PC. Rocket League comes close, supporting play among all of those platforms except mobile.

As the lines blur between mobile and desktop hardware, software will naturally follow suit. Already a handful of console-quality games run on mobile, including Fortnite, PUBG Mobile and the eSports title Arena of Valor. EA is already looking to bring its latest, greatest game, a battle royale bonanza called Apex Legends, to mobile, complete with cross-play.

This is the beginning of a new era, and all of its promises will not manifest this year alone. For instance, it'll probably take two or three more years for 5G to become the norm in the US. The phones will need time to become sleeker and even more powerful while developers and publishers have to adjust business plans, make new deals and start the marketing machines on a fresh path.

But these changes are coming. Mobile gaming represents one of the most exciting markets in video games, with the power to force innovation and alter the industry in permanent ways. Like, for example, pushing a major hardware manufacturer to partner with a game-engine developer, improve its AI systems and launch a phone with 12GB of RAM and 1TB of built-in storage.

All products recommended by Engadget are selected by our editorial team, independent of our parent company. Some of our stories include affiliate links. If you buy something through one of these links, we may earn an affiliate commission. All prices are correct at the time of publishing.
'Gaming phones' are just flagship phones now
galaxy s10
Galaxy S10+
gaming
gear
mobile
mobile gaming
personal computing
personalcomputing
s10
s10+
s10event
samsung