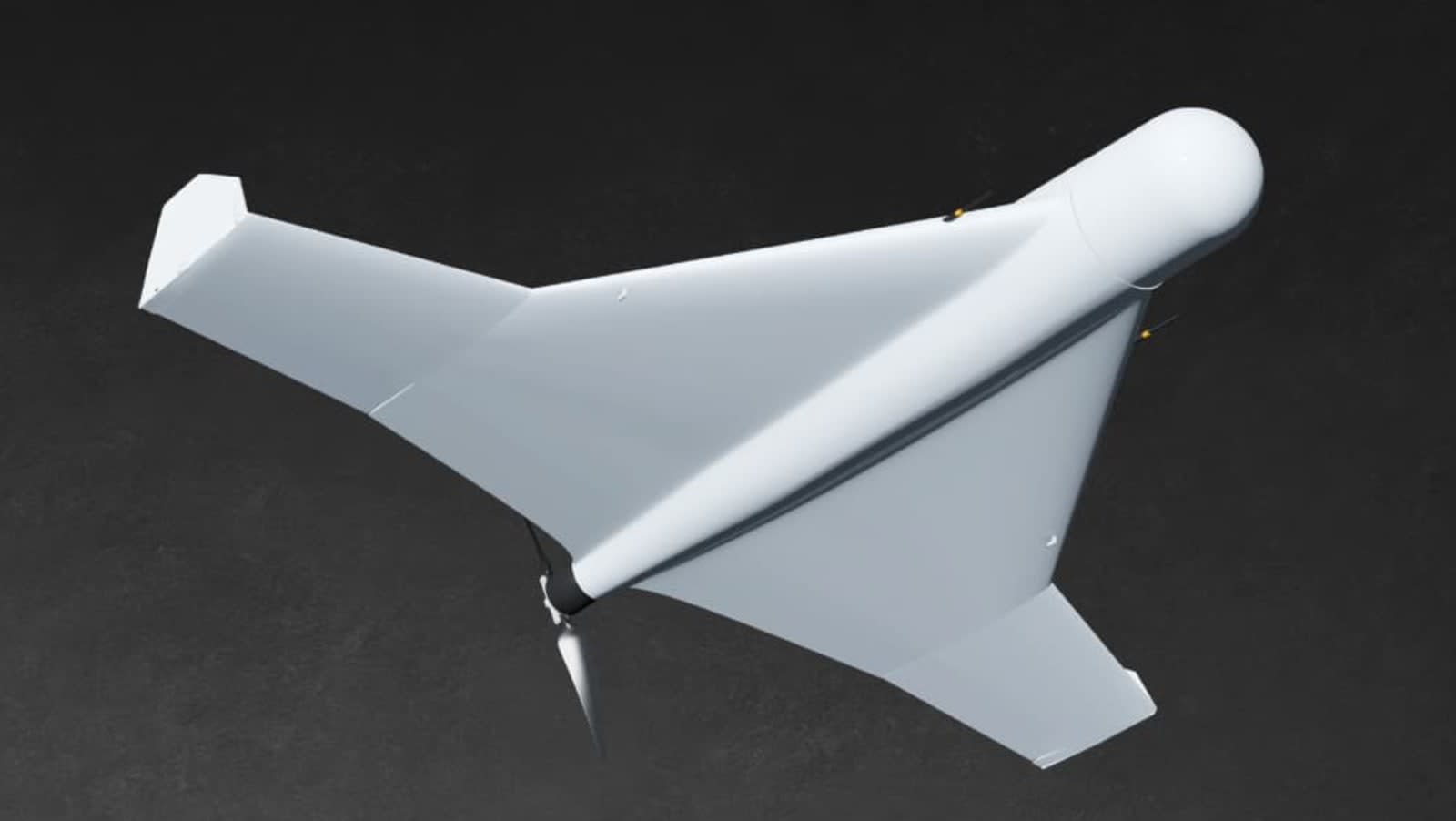 Kalashnikov, which is most famous for its AK-47 assault rifle, is moving into new territory with a drone that can carry up to three kilograms of explosives and detonate on impact. The KUB-UAV can travel at up to 130 kilometers per hour (78 mph) and stay in the air for 30 minutes. As if there were any doubt as to Kalashnikov's intention for the device, a YouTube video shows the drone attacking some remote targets.

The company wants the KUB-UAV to be inexpensive and easy to operate. Kalashnikov demonstrated the device at a defense exhibition in Abu Dhabi this week. According to the Washington Post, representatives said it will be faster, more accurate and deliver double the explosive power of makeshift devices built by terrorists, who have strapped explosives to publicly available drones in some operations.

It's not clear how much the KUB-UAV will cost, but it's ready for use and likely to be "very cheap," according to one Kalashnikov rep. The company wants to get the drone in the hands of "smaller armies," which is giving some experts cause for concern.

"I think of it as democratizing smart bombs," Nicholas Grossman, a University of Illinois professor of international relations and author of a book called Drones and Terrorism, told the Post. "It means disseminating smart bombs more widely. This would shrink the gap between the most advanced militaries and the smaller ones."

The potential for drones to carry out attacks has been evident in a number of cases. Back in August, Venezuela President Nicolas Maduro was reportedly the target of an assassination attempt by drone. A number of airports have been forced to ground flights recently because of drones in the air close by, with concern that they posed a threat. Some airports are trying to counter such possible threats by investing in anti-drone systems.

In this article: drone, gear, kalashnikov, kamikaze drone, robots, security, suicide drone, transportation, weaponized drone
All products recommended by Engadget are selected by our editorial team, independent of our parent company. Some of our stories include affiliate links. If you buy something through one of these links, we may earn an affiliate commission.