It beat Intel in a bid that will boost its server, self-driving and networking segments.

NVIDIA confirmed that it has purchased Israeli chip-maker Mellanox for $6.9 billion, its largest acquisition to date. The bid, rumored for several days, trumped a $6 billion offer made by Intel several months ago. It will reportedly help NVIDIA better compete in the server market, which accounts for about a third of its sales.

Mellanox primarily manufactures chips that power high-speed ethernet and InfiniBand networks that connect servers. Such products are used in data centers cloud and storage, as well as for high-performance supercomputers used for AI and other types of data-intensive computing. 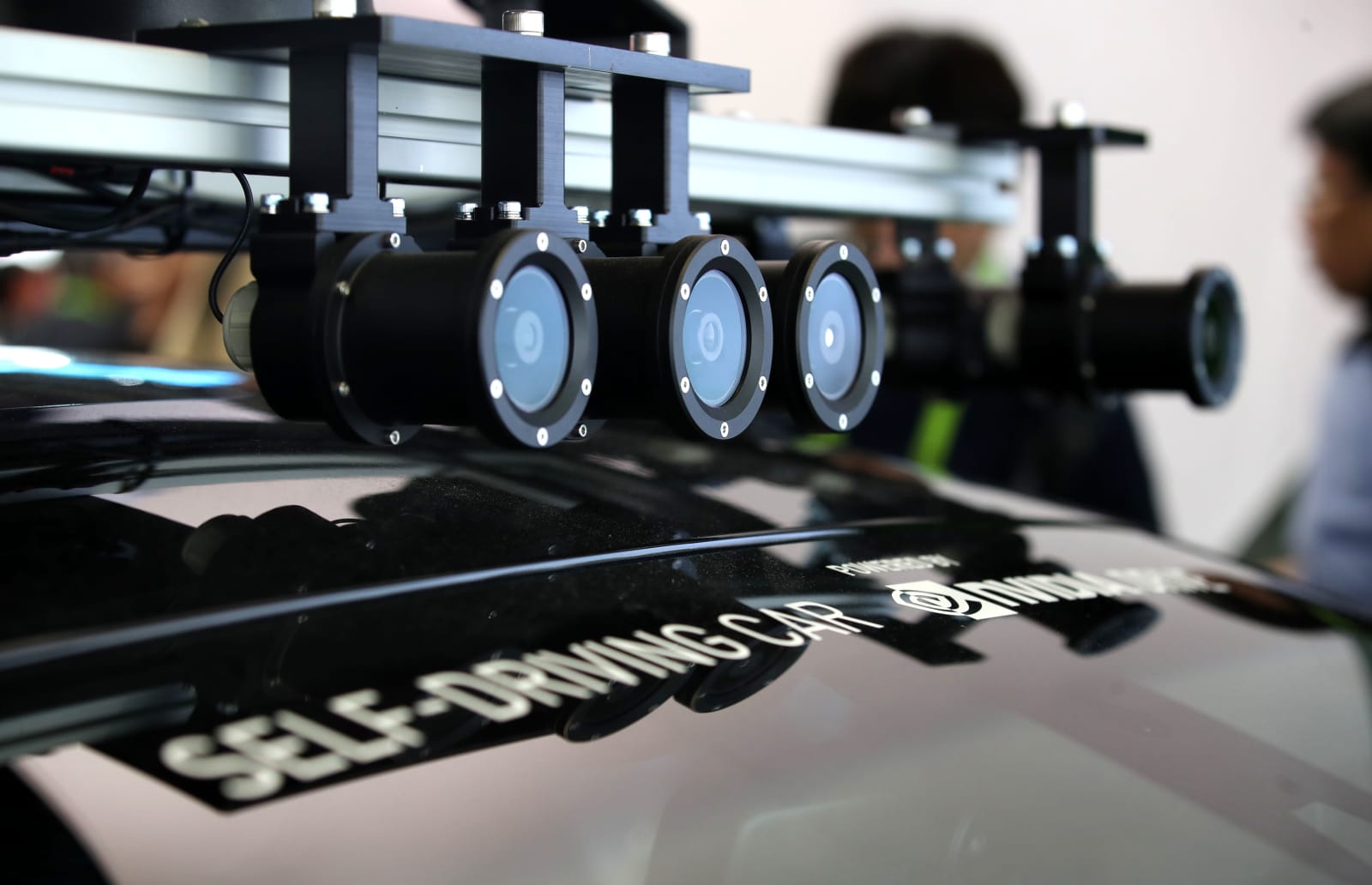 NVIDIA shows off its self-driving tech at CES 2019

NVIDIA saw its revenue fall 22 percent last quarter thanks to the recent decline of Bitcoin mining, tepid sales of its latest GPUS and trade problems in China. The one bright spot has been AI and cloud computing, where it's products are used for autonomous vehicles, robots and neural networks.

With the acquisition of Mellanox, NVIDIA will be able expand in those areas. The Israeli company's technology is used "in over half of the world's fastest supercomputers" along with so-called hyperscale datacenters, NVIDIA points out. It adds that workloads in those areas are growing exponentially, but CPU performance keeps slowing down because of Moore's Law.

That in turn has increased demand for products from both NVIDIA and Mellanox. "Combining our two companies comes as a natural extension of our longstanding partnership and is a great fit given our common performance-driven cultures," said Mellanox CEO Eyal Waldman.