The feature will make it easier to identify if a picture is legit.

WhatsApp appears to be working on a new feature to help users identify whether an image they receive is legitimate or not. While picking apart update 2.19.73, WABetaInfo discovered a "search by image" function that will let you upload a received image directly to Google to reveal "similar or equal" images on the web. With this info, you should be able to more accurately judge whether the picture is real, or fake news. 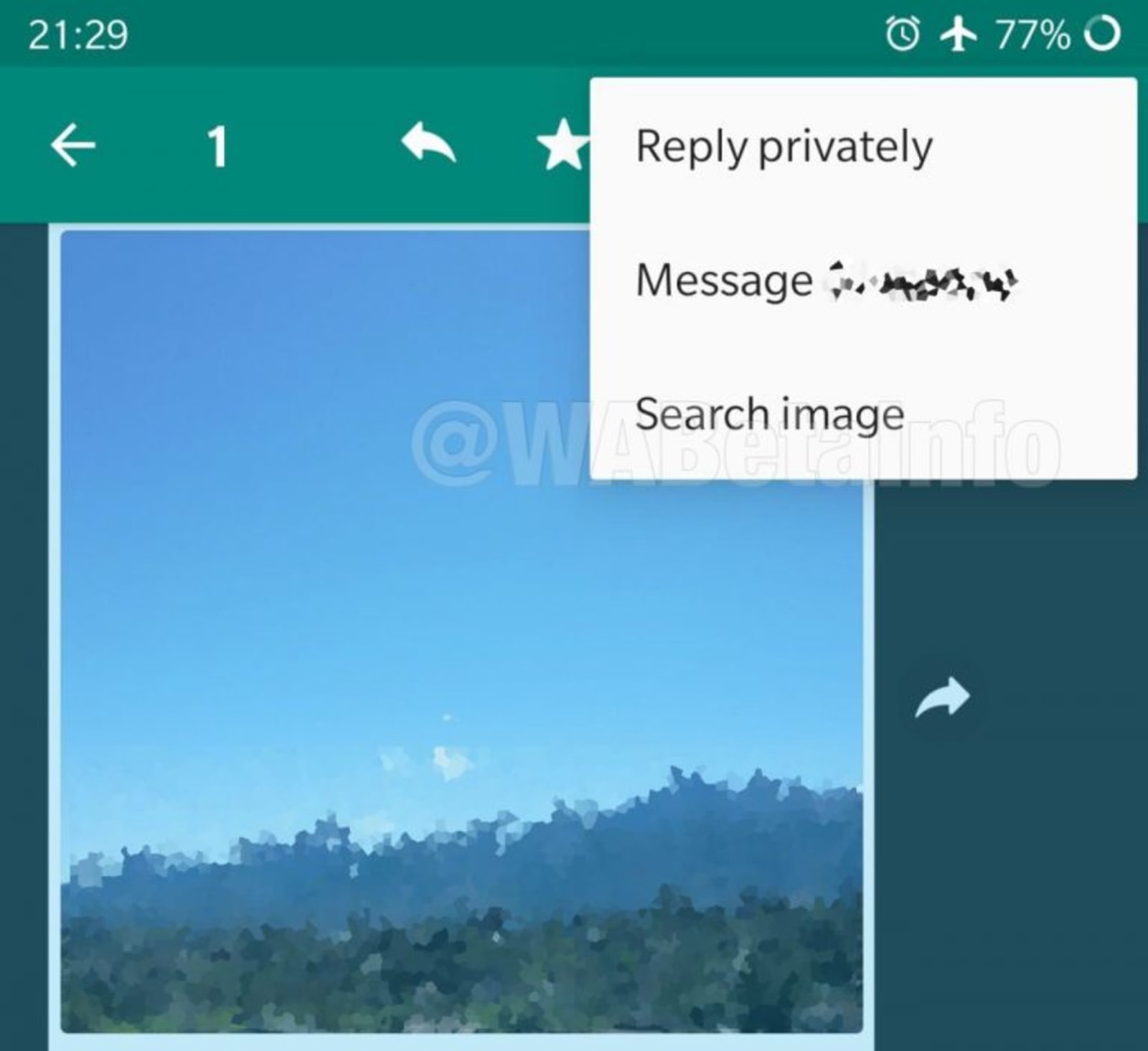 The feature isn't available yet, and there's no official word on when it will be. However, it would make another useful tool in WhatsApp's arsenal against the spreading of misinformation. India, for example, has been particularly affected by malicious message forwarding, which led to WhatsApp imposing anti-forwarding limits, as well as forwarding notifications. Adding a quick and easy reverse image search feature like this will also help to stem the tide of fake news.