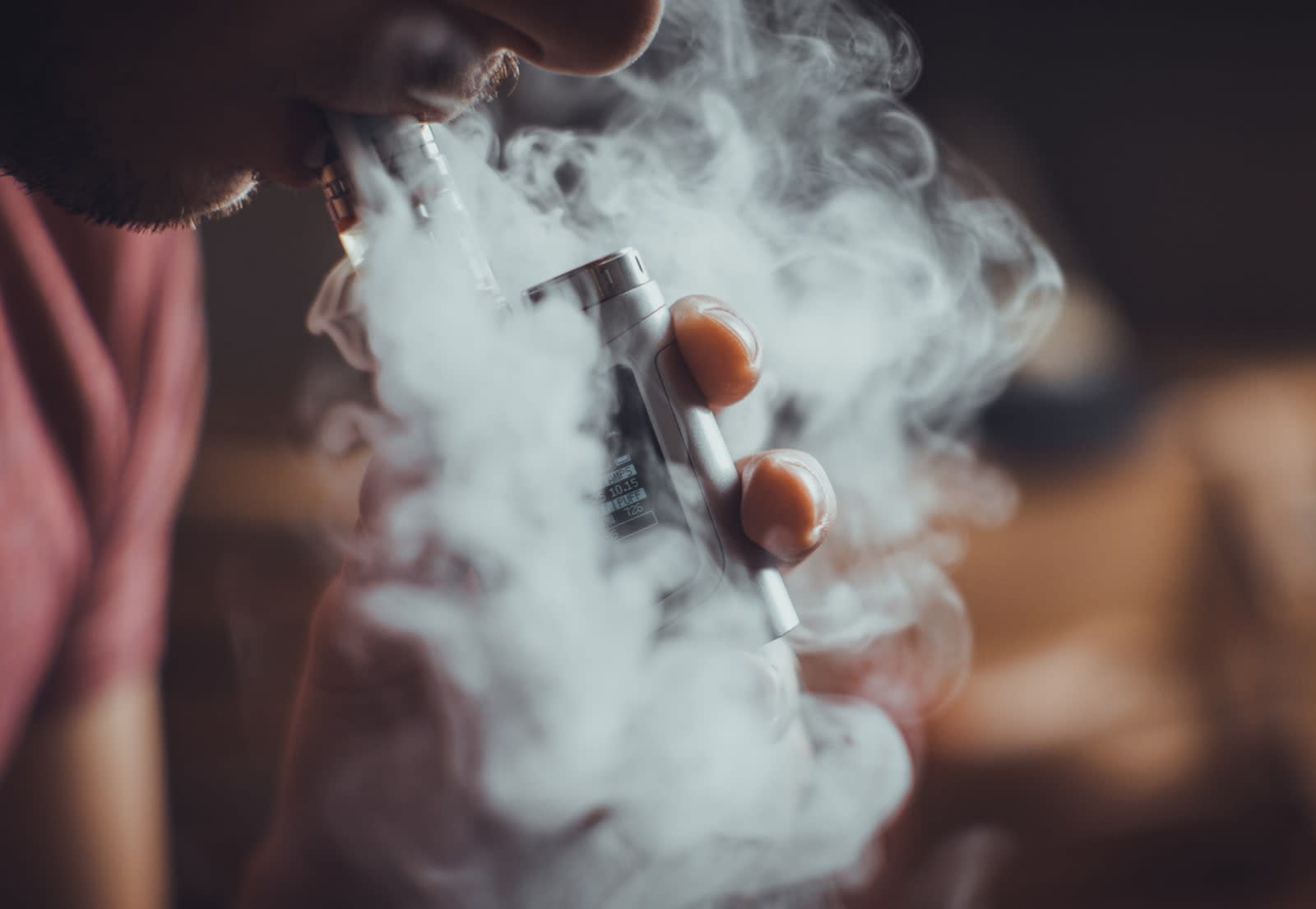 Authorities in San Francisco are considering banning the sale of e-cigarettes until the FDA carries out an investigation on their effects on health. Officials from the city -- which has already banned the sale of flavored tobacco and flavored vaping liquid -- said such a review should have been completed before e-cigarettes entered the market.

The proposed law would be the first of its kind in the US, and aims to crack down on what activists call an "epidemic" of youth e-cigarette use. City Attorney Dennis Herrera said that "Millions of children are already addicted to e-cigarettes, and millions more will follow if we don't act."

In a statement, Juul -- one of the most popular e-cigarette companies in the US -- said the law would limit adult smokers' access to products that could help them beat their addiction to regular cigarettes. It added, "This proposed legislation begs the question -- why would the city be comfortable with combustible cigarettes being on shelves when we know they kill more than 480,000 Americans per year?"

Last week, the FDA released its proposed guidelines on e-cigarettes, giving companies until 2021 to apply to have their products evaluated. A deadline had initially been set for August 2018, but the agency said more preparation time was needed.

While the legislation has not yet been passed -- and may never pass -- authorities behind the law have no doubt considered the impact of similar measures taken elsewhere. In the UK, for example, the removal of tobacco product displays may had led to a 17 percent drop in the number of children buying cigarettes in shops. So while such laws can't stop kids from getting hold of these products entirely (e-cigarettes could be bought or ordered from outside the city, for example), a ban could add another level of deterrence, which could limit the still-unknown health impacts of this growing habit.

In this article: ban, business, e-cigarettes, FDA, gadgetry, gadgets, gear, health, Juul, legislation, medicine, politics, san francisco, smoking, tomorrow, vaping
All products recommended by Engadget are selected by our editorial team, independent of our parent company. Some of our stories include affiliate links. If you buy something through one of these links, we may earn an affiliate commission.