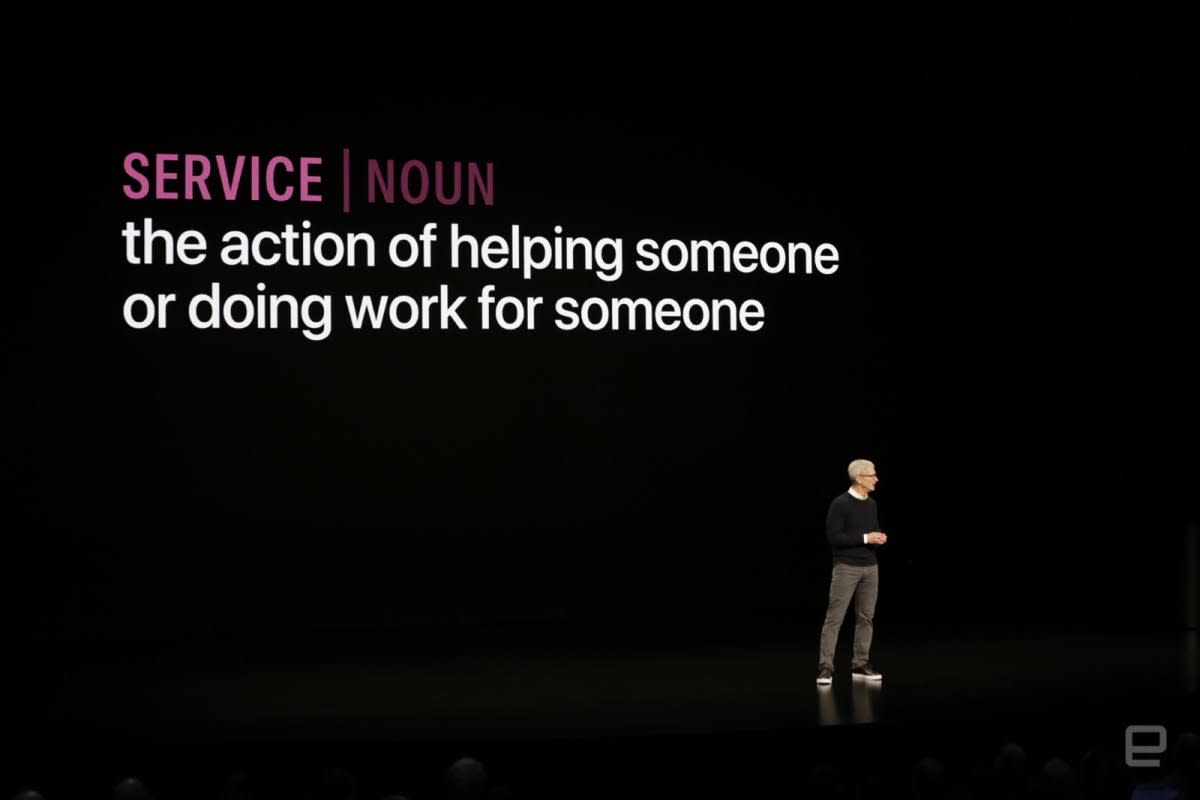 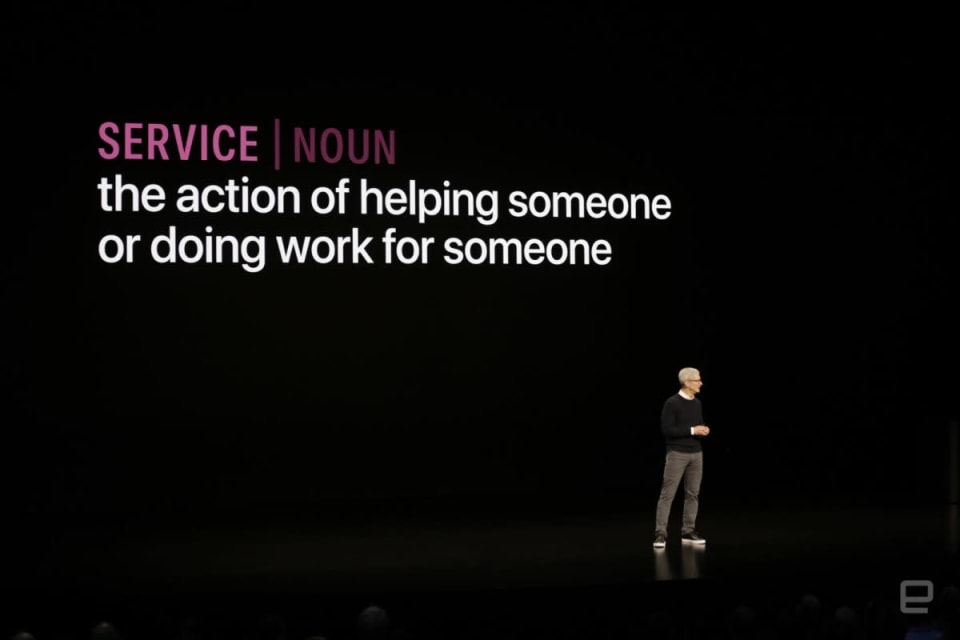 Apple's big event is over, and we have all the news to recap. If you need a shortcut just look right here. Beyond Apple and its new titanium credit card, rumors point to two new Nintendo Switch consoles on the way, and NASA has some sizing problems.

It's all about TV.Apple TV+, the Apple TV app and Apple TV channels 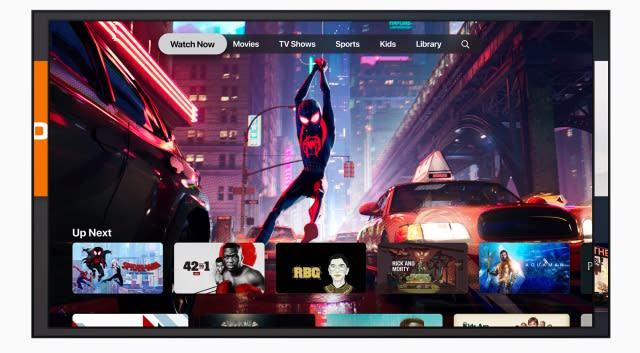 After a year or so of closing content deals with everyone from Steven Spielberg to Oprah, Apple finally unveiled its subscription video service. Apple TV+ will launch this fall, it will not have ads and... that's about all we know right now. While no one talked price or exact content, there was a parade of Hollywood talent that included JJ Abrams, Kumail Nanjiani and even Big Bird.

You'll be able to watch it on the redesigned Apple TV app, which serves as a front end where you can browse and subscribe to "channels" including HBO, Showtime, CBS All Access and more. The big name that's missing is Netflix, but the TV app will give Apple a video foothold on smart TVs and set-top boxes later this year and essentially replace iTunes for access to your TV shows and movies.

Bundle everything.Apple News+ is an all-you-can-eat magazine subscription for $9.99 per month 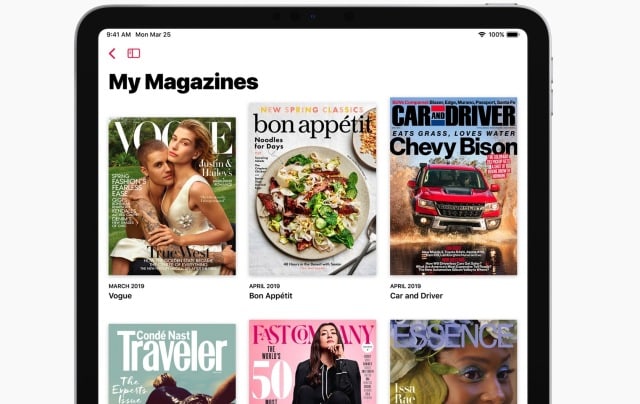 While the TV app grows up with a Plus, the Apple News app is adding a subscription, too. Apple News+ will have over 300 magazines in total -- WSJ, LA Times, Wired and Essence are on board -- and all will be available via a single subscription for $9.99 a month. It's available starting today, provided you've installed the latest iOS or macOS updates.

A different approach to gaming.Apple Arcade is a game subscription service for iOS, Mac and Apple TV 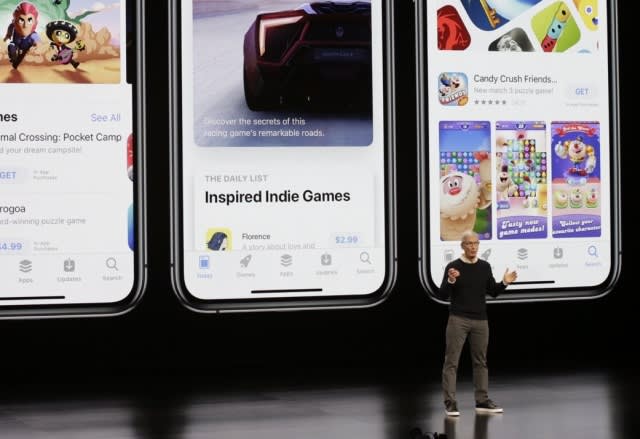 As part of its big push into subscription services, Apple announced Apple Arcade. From the sound of things, it's going to be a "Netflix for games" that lets users pay a monthly rate to play as many participating games as they want. When it launches this fall, you'll find it in the App Store under its own tab. Apple is also working with developers for original games like a sequel to Beneath a Steel Sky and titles from the likes of Hironobu Sakaguchi (Final Fantasy, Chrono Trigger) and Will Wright (SimCity, The Sims).

Now it's your cable company, your arcade, your newsstand and your bank.Apple is launching a credit card 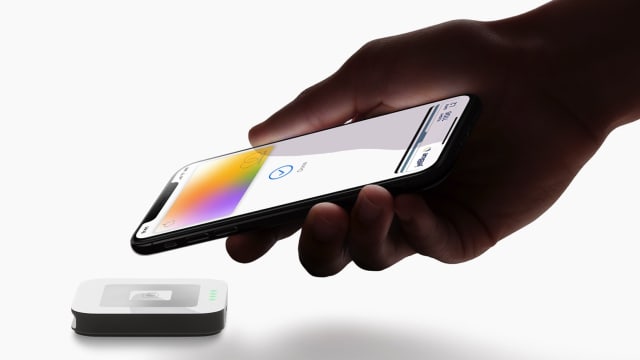 Apple Card promises to make the most of the company's privacy, simplicity and (of course) integration with your iPhone. You can sign up for the Goldman Sachs-backed card directly from your device (it'll be useful right away), and it'll appear in an updated version of the Wallet app that can show your latest bills, transactions and spending history. Also, the card won't be limited to the digital realm. The company is prepping a real-world credit card made from titanium (yes, really) that has no long card number, signature or other potentially identifying info.

The trick is getting your hands on one.Xiaomi Mi 9 review: A worthy OnePlus rival 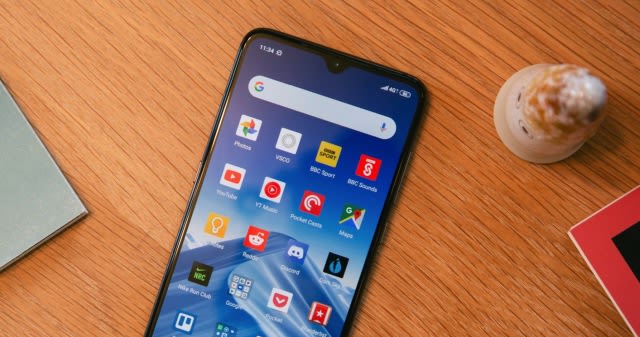 This flagship phone has the latest Snapdragon processor, a modern design with a teardrop-shaped notch and a better-than-expected camera system. Basically, it's a great alternative to OnePlus in the $500 price range -- assuming you live somewhere it's sold, like China or Europe.

The people behind the attack targeted around 600 specific devices.Hackers hijacked update server to install backdoors on ASUS machines 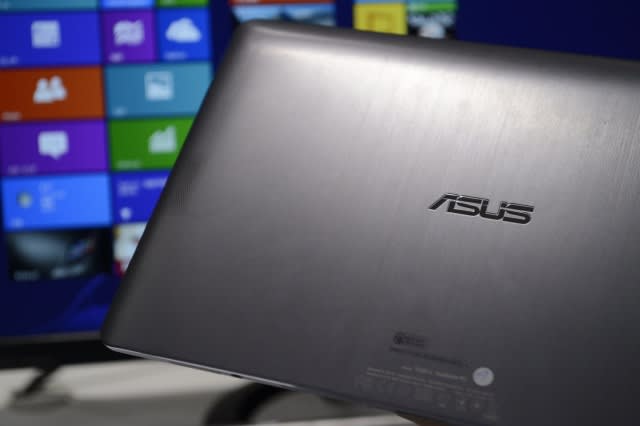 For nearly half a year, computer maker ASUS was unwittingly pushing malware that gave hackers backdoor access to thousands of computers, according to Kaspersky Lab. With access to an update server, the attackers were able to distribute malicious files that appeared legitimate because they were given an ASUS digital certificate.

In this article: art, av, business, entertainment, gadgetry, gadgets, gaming, gear, mobile, personal computing, personalcomputing, space, themorningafter
All products recommended by Engadget are selected by our editorial team, independent of our parent company. Some of our stories include affiliate links. If you buy something through one of these links, we may earn an affiliate commission.