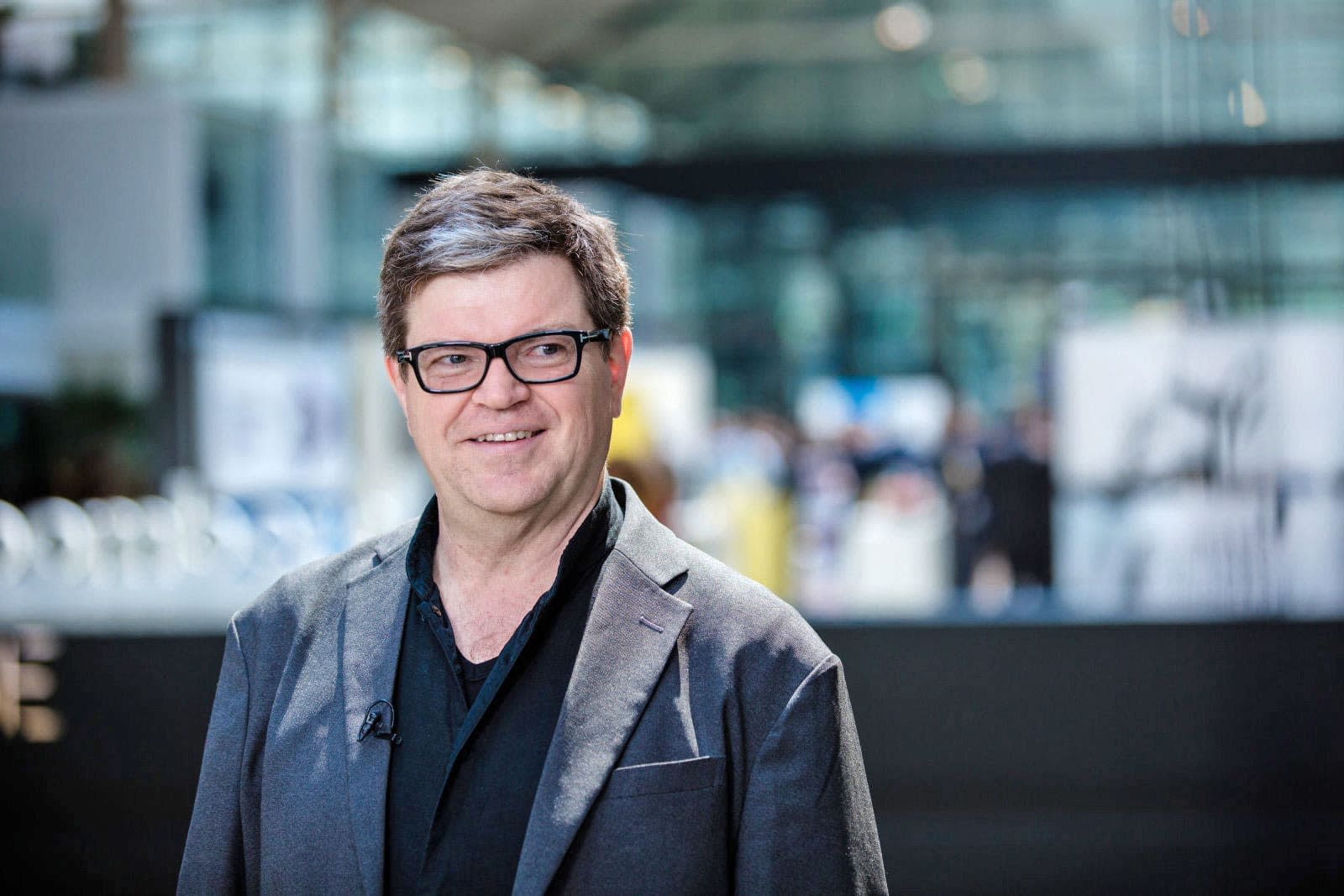 The Turing Award has recognized some of the biggest names in AI and computing over the years, and the latest winners are particularly heavy hitters. The three prize recipients for 2018 are Google VP Geoffrey Hinton, Facebook's Yann LeCun (above) and Yoshua Bengio, the Scientific Director of the giant AI research center Mila. All three helped "develop conceptual foundations" for deep neural networks, according to the Association for Computing Machinery, and created breakthroughs that showed he "practical advantages" of the technology.

Hinton, for instance, proved that a then-rare backpropagation algorithm could help neural networks solve problems that were previously unfeasible. LeCun was instrumental to developing technologies behind modern computer vision, while Bengio helped foster generative adversarial networks (that is, pitting a creative network against another that serves as a kind of quality control) that can create original images.

The trio will formally receive the award at an event on June 15th. While all three are well-known in their field, the recognition says a lot about both their work and the evolving nature of the industry itself. Where earlier prizes typically went to pioneers in general computing, it's now AI taking center stage -- the technology has become a cornerstone of search engines and social networks, and it's only likely to become more important as autonomous vehicles and robots come into play.

In this article: acm, ai, alan turing, artificial intelligence, deep learning, facebook, gear, geoffrey hinton, google, machine learning, neural network, personal computing, personalcomputing, robots, turing award, yann lecun
All products recommended by Engadget are selected by our editorial team, independent of our parent company. Some of our stories include affiliate links. If you buy something through one of these links, we may earn an affiliate commission.