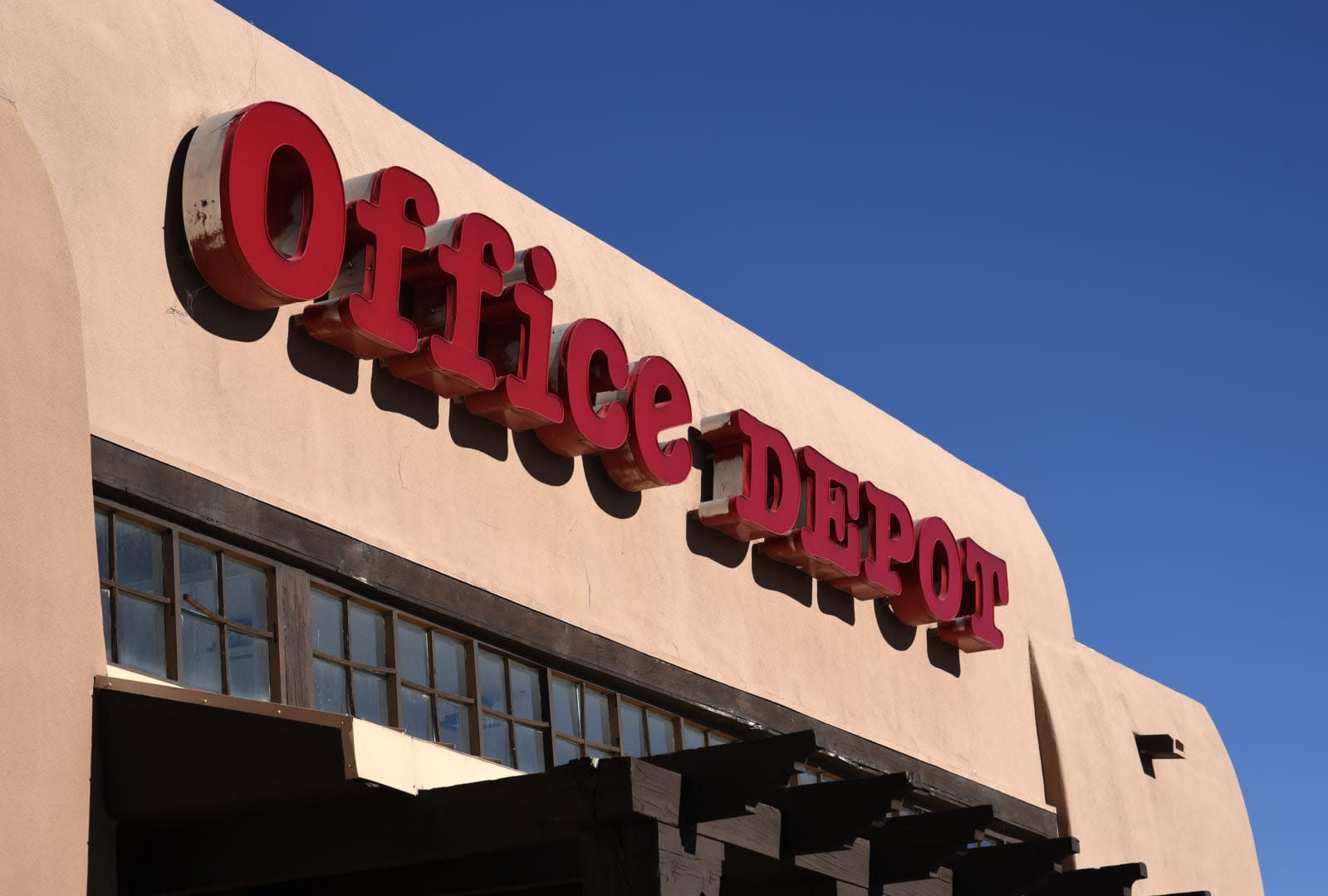 Office Depot agreed this week to pay a $25 million settlement with the Federal Trade Commission for allegedly lying to customers in order to get them to pay for tech support. The retailer offered consumers a free virus scan, which would claim to the person's computer was infected with malware even if it wasn't. According to the FTC, Office Depot scammed customers out of millions of dollars for computer repair services between 2009 and November 2016.

To carry out the fake scans, Office Depot used a piece of diagnostics software called PC Health Check, which was created and licensed by Support.com. While the tool was supposedly running a virus scan on a customer's computer, the results it produced were actually based on a series of questions that the customer is asked prior to the scan. Those questions include whether the computer is running slowly, receives virus warnings, crashes often or displays pop-up ads. If a person answered yes to one of the four questions, they would be told their machine has "malware symptoms." OfficeDepot would then offer to fix the problem, charging up to $300 for an often unnecessary repair.

In addition to Office Depot's fine, Support.com has also agreed to a $10 million settlement with the FTC over the alleged scheme. Fake tech support services are nothing new and are some of the most common types of phishing and robocall scams. However, people probably don't expect the same level of trickery from a reputable business as they would from an unwanted phone call.

In this article: business, federal trade commission, ftc, gear, office depot, pc health check, services, tech support, tech support scam
All products recommended by Engadget are selected by our editorial team, independent of our parent company. Some of our stories include affiliate links. If you buy something through one of these links, we may earn an affiliate commission.