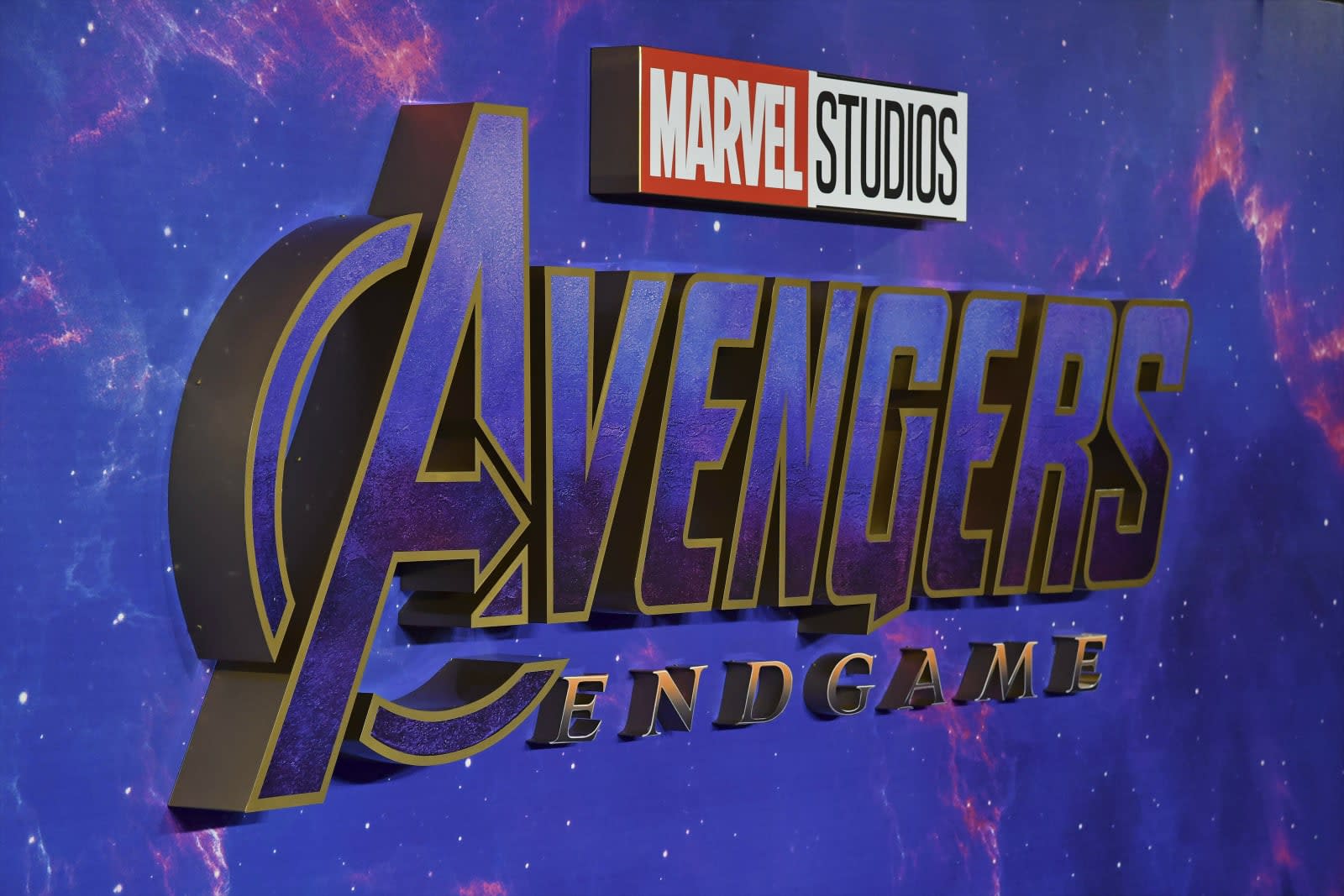 Despite Disney's efforts to keep as much of Avengers: Endgame under wraps as possible before the latest Marvel blockbuster hits theaters next week, several minutes of blurry Avengers: Endgame footage have leaked. The footage reveals some significant plot details, and GIFs, screenshots and descriptions (none of which we're sharing here) are spreading across the likes of Twitter and Reddit.

Given the level of anticipation and hype surrounding Avengers: Endgame, Disney has trodden very carefully when it comes to revealing information about the movie. Press and critics have yet to see the film and you can bet everyone involved with the production has had to sign iron-clad non-disclosure agreements. However, Disney has shown critics 10 minutes of footage in the US and around 20 minutes in South Korea.

If you're worried about spoilers, there are a few steps you can take to reduce the chances of seeing them. On Twitter, you can mute related keywords from the Muted section of the Privacy and Safety settings. You might opt to install a browser extension that covers up content related to certain terms on whichever sites you happen to visit. There's also the nuclear option of avoiding the likes of Reddit and YouTube altogether for a while.

But if you do happen to see the footage, it's a few minutes from a movie with a running time of three hours. The leak shouldn't completely ruin the entire film for anyone, nor is it likely to have a massive impact on its box office takings. It shattered many pre-sale records and fans crashed ticket sites as they tried to reserve their seat for opening weekend.

In this article: avengers, avengers endgame, disney, endgame, entertainment, leak, marvel cinematic universe, marvelcinematicuniverse, mcu, movie, movies, reddit, security, twitter, youtube
All products recommended by Engadget are selected by our editorial team, independent of our parent company. Some of our stories include affiliate links. If you buy something through one of these links, we may earn an affiliate commission.