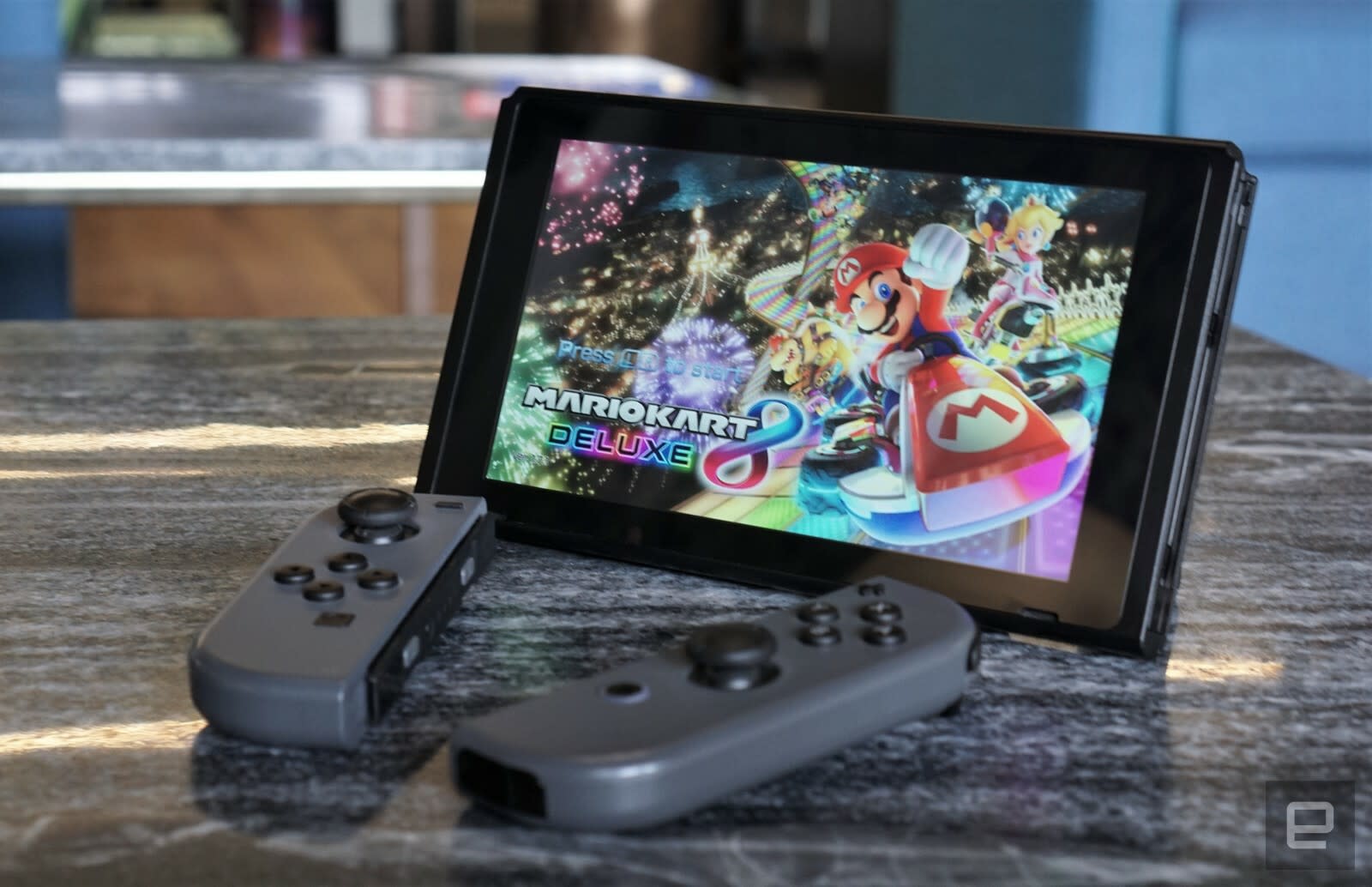 It seems the Switch may soon arrive in China, as Nintendo has teamed up with Tencent to bring its ultra-popular console to an enormous market. Guangdong province's game regulator has provisionally given the green light for a trial version of New Super Mario Bros. U Deluxe for the Switch. Nintendo told Reuters it has applied for approval to sell the console itself, but the process is multi-layered, so it may take some time before the Switch actually goes on sale in China.

China has relaxed some restrictions on gaming in recent years, paving the way for Microsoft to start selling the Xbox One there and Sony to offer the PS4 in the market. However, for nine months last year, authorities halted game approvals, causing the Tencent share price to plummet and underlining that the market still holds a great deal of uncertainty.

Nintendo, meanwhile, is said to be working on two new versions of its console. A lower-end one might arrive in the fall, which a souped-up premium model could go on sale later.

In this article: business, china, gaming, nintendo, nintendo switch, nintendoswitch, tencent
All products recommended by Engadget are selected by our editorial team, independent of our parent company. Some of our stories include affiliate links. If you buy something through one of these links, we may earn an affiliate commission.