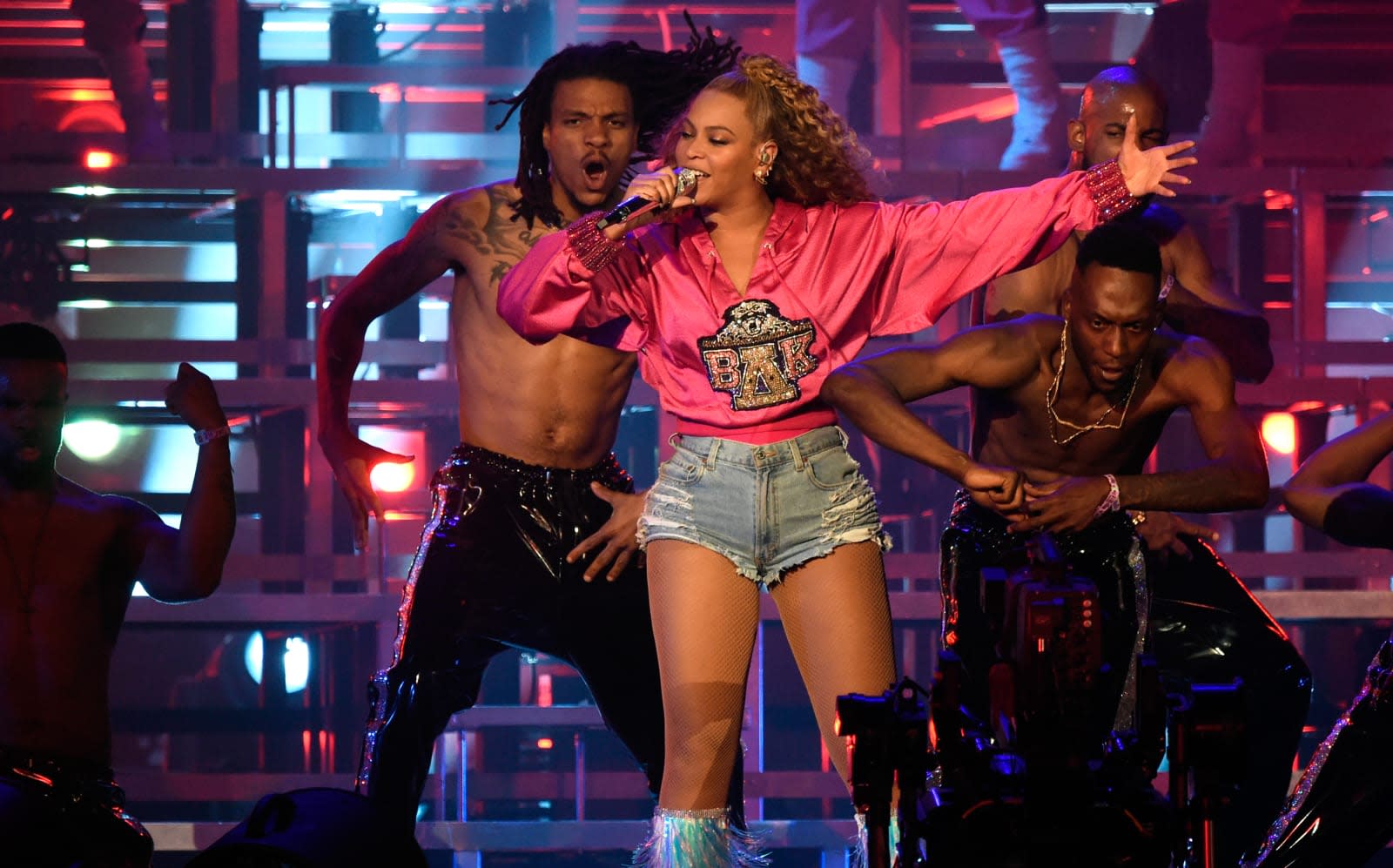 Homecoming, Beyoncé's behind-the-scenes Coachella documentary, might be just the beginning of a series of Queen Bey projects on Netflix. According to Variety, the streaming giant has inked a $60 million three-project deal with the singer. It's a huge amount, but Netflix is known for dropping tens to hundreds of millions of dollars to secure rights to specials like Springsteen on Broadway and clinch exclusive deals with showrunners (like Shonda Rhimes), artists and comedians.

A Vulture report says HBO was also interested in Homecoming, but backed down after Netflix offered Beyoncé a lot of money for a multi-project agreement. We might have to wait a bit to see the star's other two programs if they're anything as big as her Coachella documentary, though. She dropped a 40-track accompanying album when Homecoming became available for streaming, and it's very much possible that the other two upcoming specials will come with musical companions, as well.

In this article: Beyoncé, entertainment, internet, netflix
All products recommended by Engadget are selected by our editorial team, independent of our parent company. Some of our stories include affiliate links. If you buy something through one of these links, we may earn an affiliate commission.