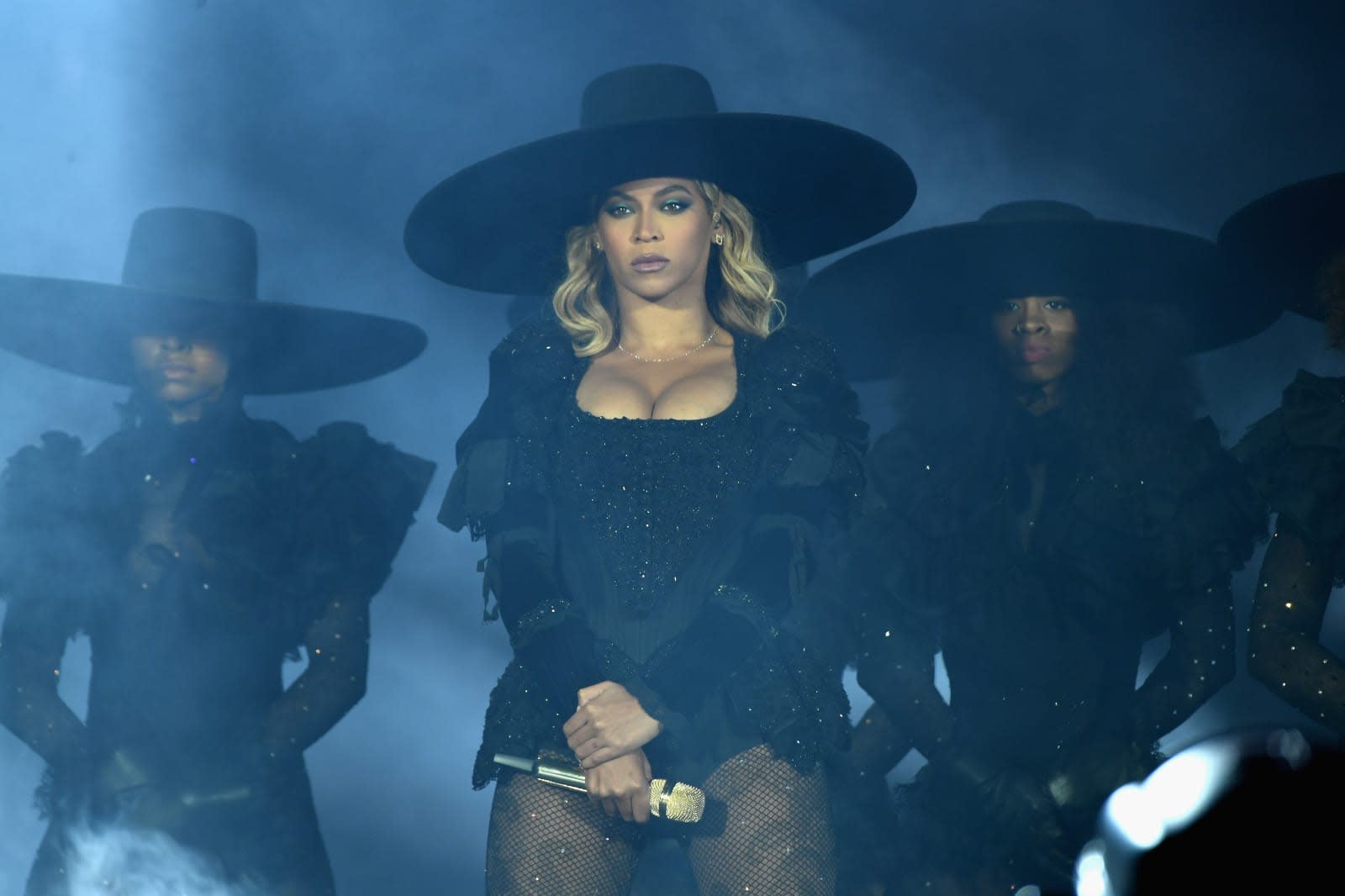 Three years after Beyoncé's Lemonade dropped with little warning, the album is at long last available on Spotify (at which she has taken jabs in the past), Apple Music, Deezer and other streaming services. Until now, it was only available to stream through Tidal -- the star is one of many artists who have a stake in that service -- and Pandora.

Lemonade was the best-selling album of 2016, with 2.5 million worldwide sales. Along with the accompanying visual album, it racked up a number of Emmy and Grammy awards as well as a Peabody Award.

The record's arrival on the likes of Spotify and Apple Music caps off a big week for Beyoncé. Homecoming, the spellbinding concert film of her groundbreaking Coachella 2018 headline set, hit Netflix last week, and reports emerged she has a deal for two more projects with the service. Alongside the documentary, a live album of the performance landed on streaming platforms. Beyoncé is also set to star as Nala in the upcoming remake of The Lion King, so it's an exciting few months for the Beyhive.

In this article: apple music, applemusic, av, beyoncé, beyonce, deezer, entertainment, homecoming, lemonade, spotify, streaming, streaming music, streamingmusic, the lion king, thelionking, tidal
All products recommended by Engadget are selected by our editorial team, independent of our parent company. Some of our stories include affiliate links. If you buy something through one of these links, we may earn an affiliate commission.