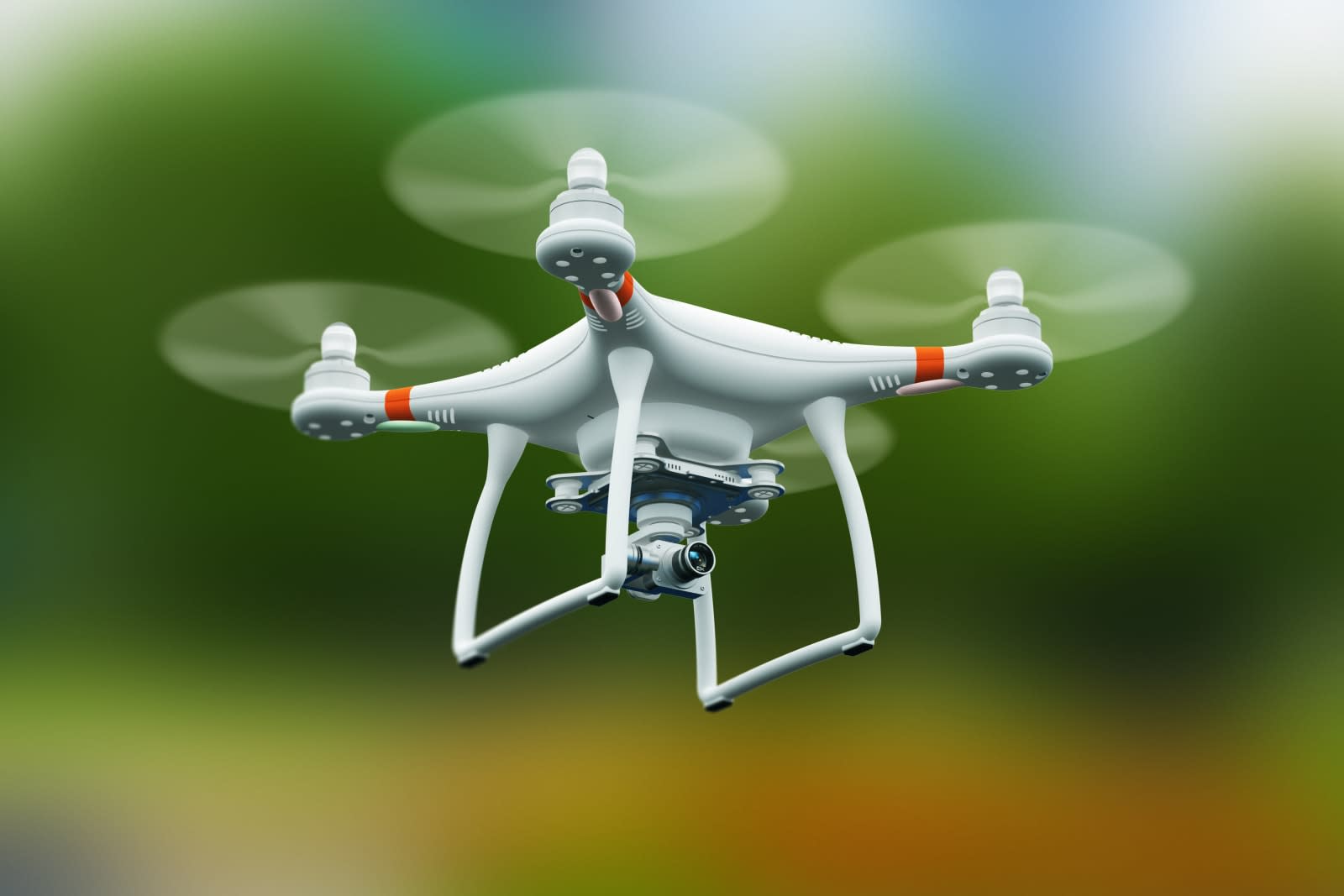 There's no question that drone sightings can be disruptive. In December, a drone spotted at Gatwick Airport in London led to the grounding and diversion of hundreds of flights, and similar disruptions have happened at Dubai International Airport and Newark Liberty International Airport. With those incidents in mind -- as well as a flyover of Fenway Park -- Senators Edward Markey (D-Mass.) and John Thune (R-SD) are calling on the Federal Aviation Admission (FAA) to complete guidelines on remote drone identification.

The Senators want law enforcement to be able to quickly identify drones and respond to illegal or unauthorized activity. As the two note in a letter to US Secretary of Transportation Elaine Chao, the FAA Extension, Safety, and Security Act of 2016 directed the FAA to issue regulations for the remote identification of drones by July 2018. According to Markey and Thule, not only are such guidelines necessary, they're also overdue.

While it's hard to say if this letter will force the FAA to pick up its pace, the need for a remote drone identification system will only become more pressing. Already, plans for commercial drone delivery service are pushing ahead, UPS is launching a network to delivery medical supplies in the US and Russian drones have proven they can hunt other drones with flying shotguns.

In this article: drone, drones, Edward Markey, elaine chao, faa, federal aviation administration, gadgetry, gadgets, gear, guidelines, identification, John Thune, law enforcement, politics, regulations, remote identification, robots, safety, security, senator, transportation
All products recommended by Engadget are selected by our editorial team, independent of our parent company. Some of our stories include affiliate links. If you buy something through one of these links, we may earn an affiliate commission.