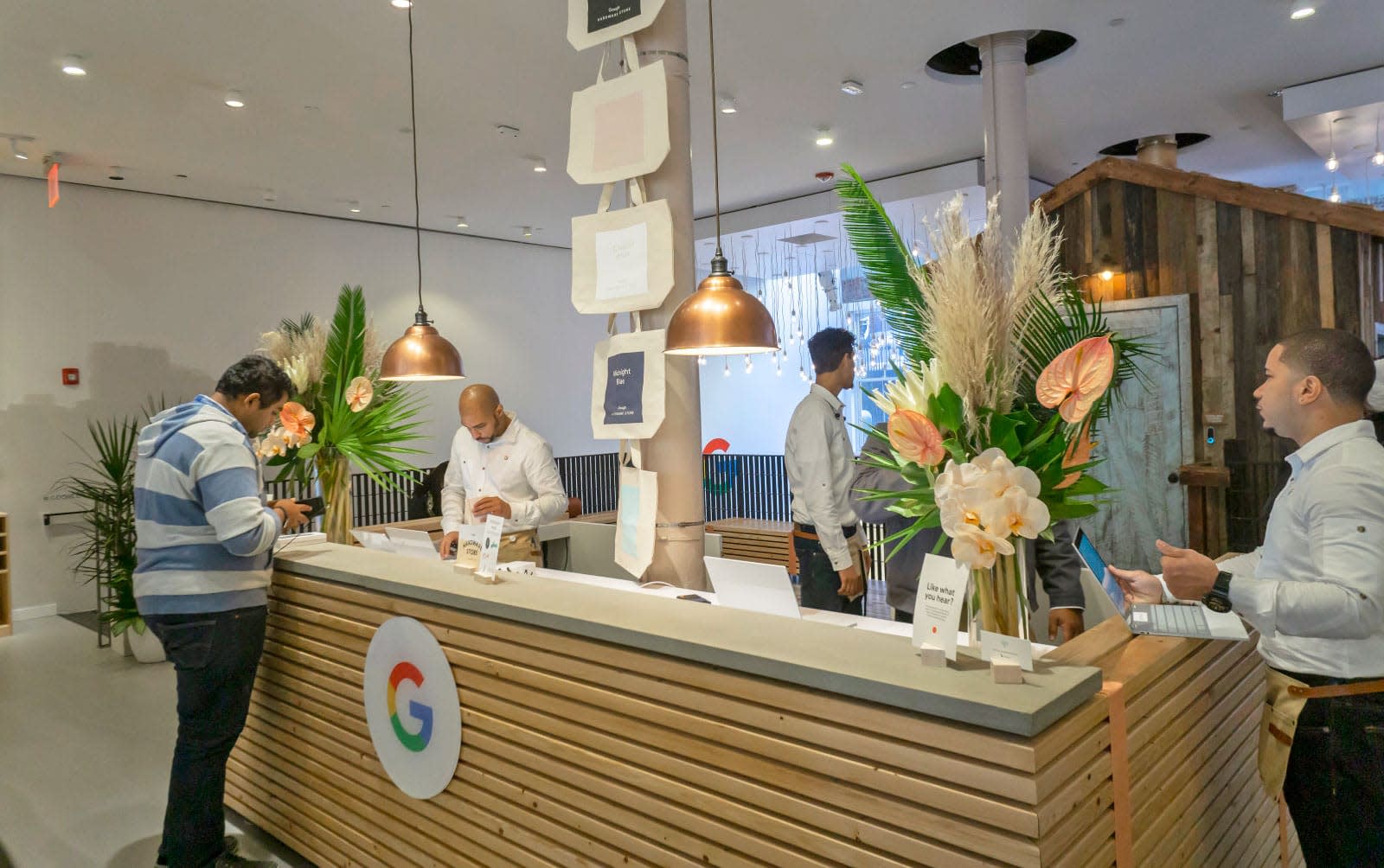 Google is looking at more options to boost its bottom line, and one of them seems to be shopping links tucked under YouTube videos. The company is running a test where it displays recommended products along with prices on its video-sharing platform, according to The Information.

It seems some test ads have popped up under Nike videos. Clicking on them would take you to the Google Express marketplace to complete the purchase. More and more retailers are joining Express, according to the report, while earlier this year Google started testing shoppable ads in image searches. The company is said to be banking on these features to boost its shopping business.

Parent company Alphabet reported this week that revenue for physical products such as Pixel phones and Home smart speakers year-over-year, highlighting that there's an opportunity for growth. Meanwhile, Amazon's ad business is growing, which might be prompting Google to focus on other revenue streams since ads are a key source of its income.

Google takes a cut from goods sold through Express, though revenue pales next to Amazon's retail income. Express is said to have pulled in a little under $1 billion is 2018, while Amazon's retail arm generated around $141 billion in North America last year.

Google is set to hold an event later this month called Google Marketing Live (at which it has revealed ad products in the past), while the I/O developer conference takes place next week, so we might have official word about the YouTube product ads soon.

YouTube has tried some similar sales initiatives in the past. Last year, it let creators add links to their merchandise below their videos, so perhaps that was a precursor to this latest move. However, Google has to tread carefully on the e-commerce front. EU antitrust authorities fined it $2.7 billion in 2017 for favoring its products in search results.

In this article: ads, advertising, alphabet, business, ecommerce, gear, google, google express, googleexpress, retail, shopping, youtube
All products recommended by Engadget are selected by our editorial team, independent of our parent company. Some of our stories include affiliate links. If you buy something through one of these links, we may earn an affiliate commission.