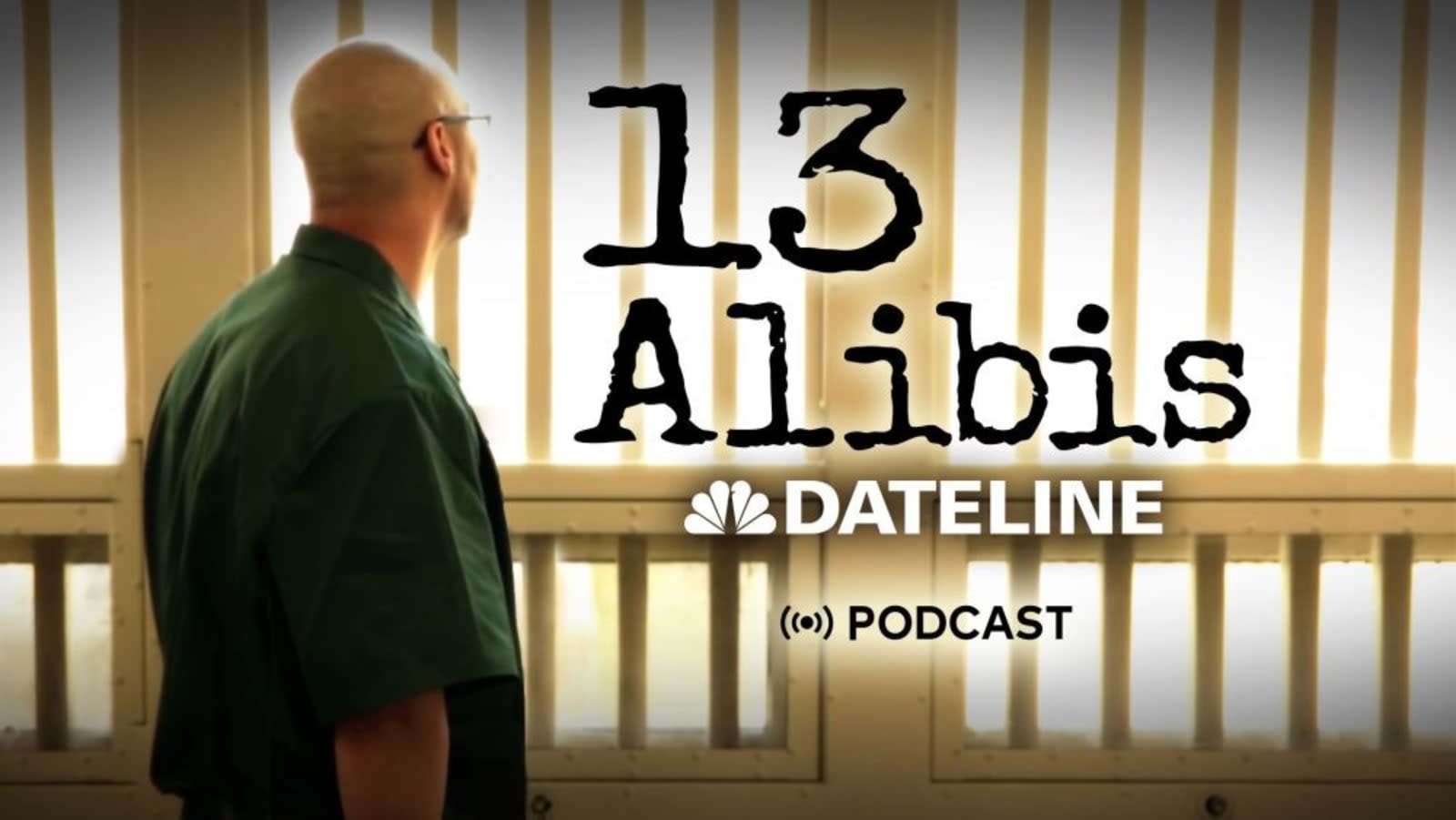 The NBC News true crime series Dateline is muscling into Serial's territory for its latest story, as it has released a podcast. The show is called 13 Alibis, and it tells the tale of Richard Rosario, a man who served 20 years in prison for murder even though he said he had 13 alibi witnesses ready to testify to his innocence.

The series runs for seven episodes, each lasting under 20 minutes. Dateline producer Dan Slepian tells the story from his perspective as he searches for the truth in Rosario's case. But it could just spell the beginning of Dateline's broader podcasting ambitions.

"It's an experiment for us," Dateline executive producer Elizabeth Cole told Variety. "We are really looking for more opportunities for stories we might not do on 'Dateline,' and maybe for interesting stories that aren't inherently visual, that lend themselves more to this sort of genre."

Future shows could look into the social and legal context around crime stories, or deeper looks into stories highlighted on the TV show. Podcasting might also help Dateline expand its remit. "I don't think it has to be a true crime angle," Cole said. "Anything that's a great story that can unfold over many episodes, we'd be game to do."

Just as on TV and Netflix, true crime is a hugely popular genre in the podcast sphere. Aside from the blockbuster that was Serial, S-Town, My Favorite Murder, and more recently To Live and Die in LA have all proven big hits. If NBC gives 13 Alibis some decent promotion on Dateline, it could prompt some viewers to delve into podcasts for the first time too.

In this article: av, dateline, entertainment, nbc, nbc news, nbcnews, podcast, podcasting, true crime, truecrime
All products recommended by Engadget are selected by our editorial team, independent of our parent company. Some of our stories include affiliate links. If you buy something through one of these links, we may earn an affiliate commission.