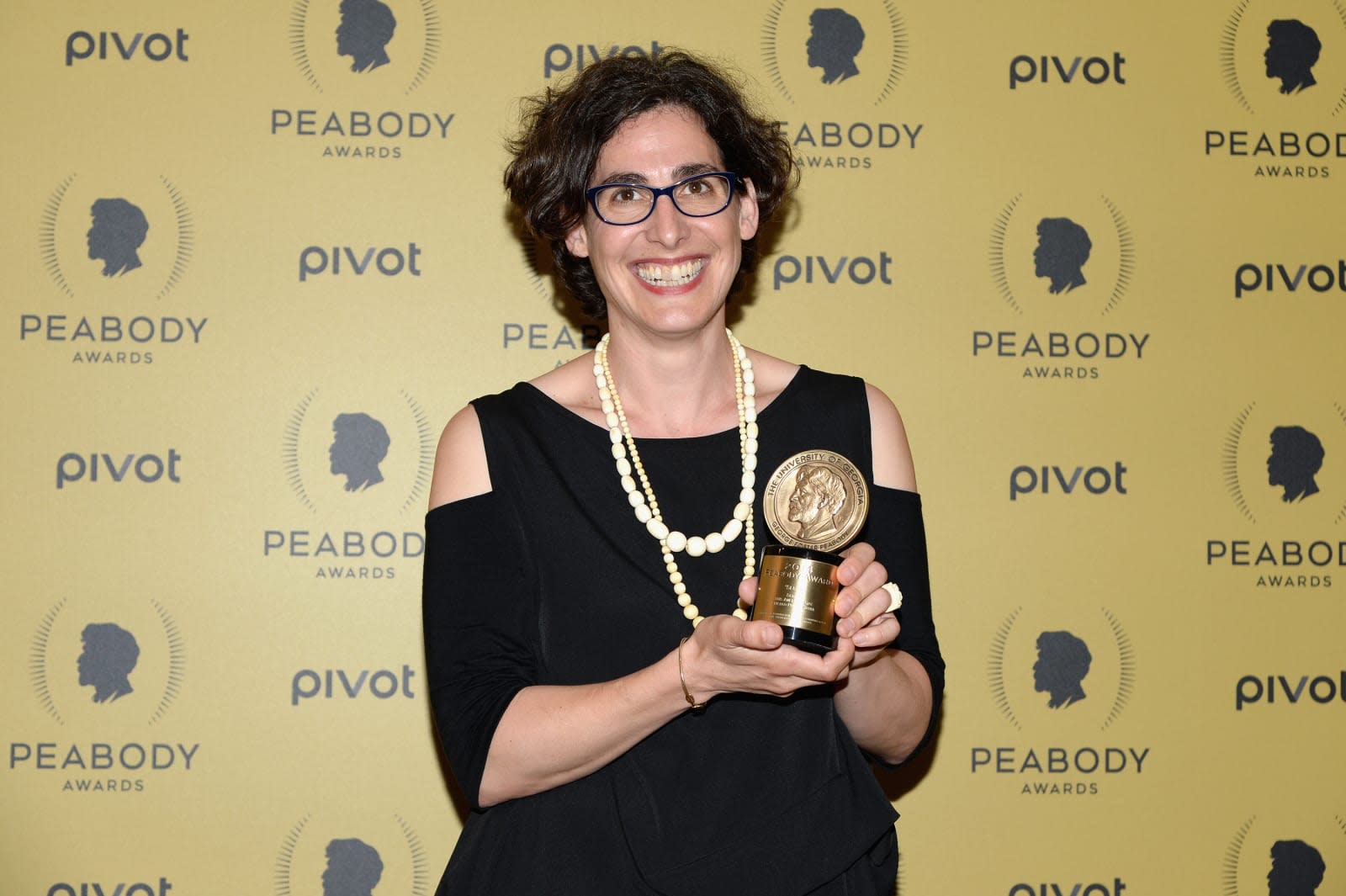 It's been quite the wait since the second season finale of Serial, the true crime podcast that aired its last episode on March 31st, 2016. Today, the show debuted a new trailer for its third season. The first two episodes will debut on September 20th, and new episodes will drop weekly on subsequent Thursdays.

Serial, which is a production in collaboration with WBEZ Chicago, became a phenomenon in the United States seemingly overnight, as host Sarah Koenig investigated the guilt or innocence of Adnan Syed, who was accused of murdering his high school girlfriend. It launched the current trend of true crime podcasts and was partially responsible for the increase in popularity of podcasts generally. The show was so influential that Syed was also granted a retrial, which is currently pending.

However, the second season of Serial, which investigated the Bowe Bergdahl case, was agreed to be something of a disappointment. That's likely why it's been two and a half years between the finale of that season and the debut of this new one. The format of the third season will be different than the first two; rather than focusing on a single case, Koenig will be looking at multiple cases over the course of the season as they travel through the criminal justice system of Cleveland, Ohio. The show is specifically looking at the gap between crimes committed and what people were actually punished for.

In this article: av, entertainment, npr, podcast, serial
All products recommended by Engadget are selected by our editorial team, independent of our parent company. Some of our stories include affiliate links. If you buy something through one of these links, we may earn an affiliate commission.