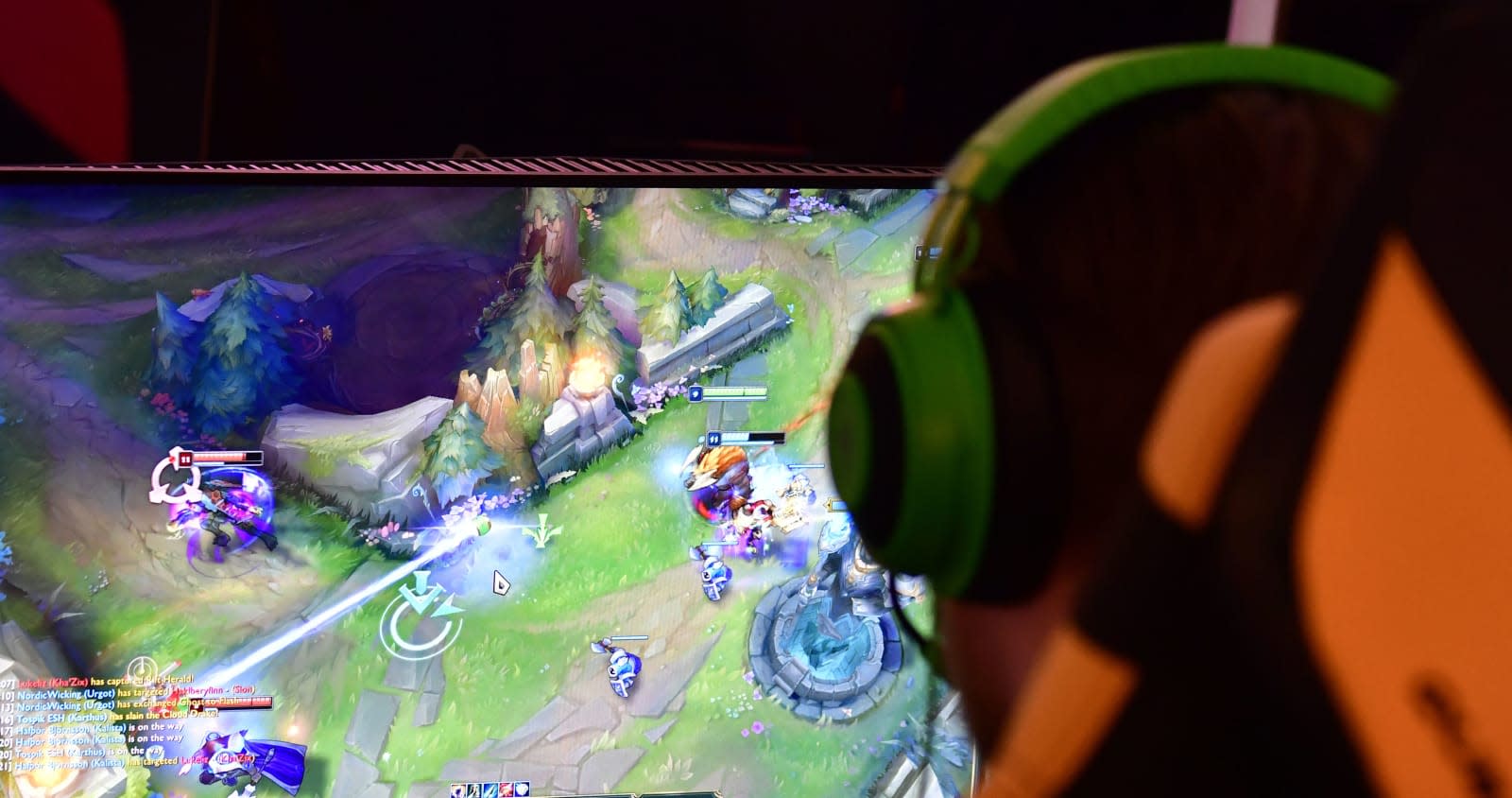 League of Legends might eventually take up residence on fans' iOS and Android homescreens. Developer Riot is said to be working with parent company Tencent on a mobile version of the ultra-popular MOBA.

The pair have been working on the port for over a year, according to a Reuters report, though you may have to wait until at least 2020 to play it. A mobile version might help Riot expand LoL's footprint in Asia, where mobile gaming tends to prove more popular than PC or console games, while fans elsewhere would be able to get their fix on the go. If Riot and Tencent do release a mobile version of LoL, it'd join a number of other major games in making the leap from PCs to pockets, following PlayerUnknown's Battlegrounds, Hearthstone and, of course, Fortnite.

Riot is said to have turned down a suggestion from Tencent several years ago to create a mobile version of LoL. The latter then released its own mobile MOBA, Honor of Kings, in 2015. It became a huge hit in China, but failed to gain traction in the west under a different name, Arena of Valor.

In this article: arena of valor, arenaofvalor, gaming, honor of kings, honorofkings, league of legends, leagueoflegends, lol, mobile, mobile games, mobile gaming, mobilegames, mobilegaming, riot, riot games, riotgames, tencent
All products recommended by Engadget are selected by our editorial team, independent of our parent company. Some of our stories include affiliate links. If you buy something through one of these links, we may earn an affiliate commission.