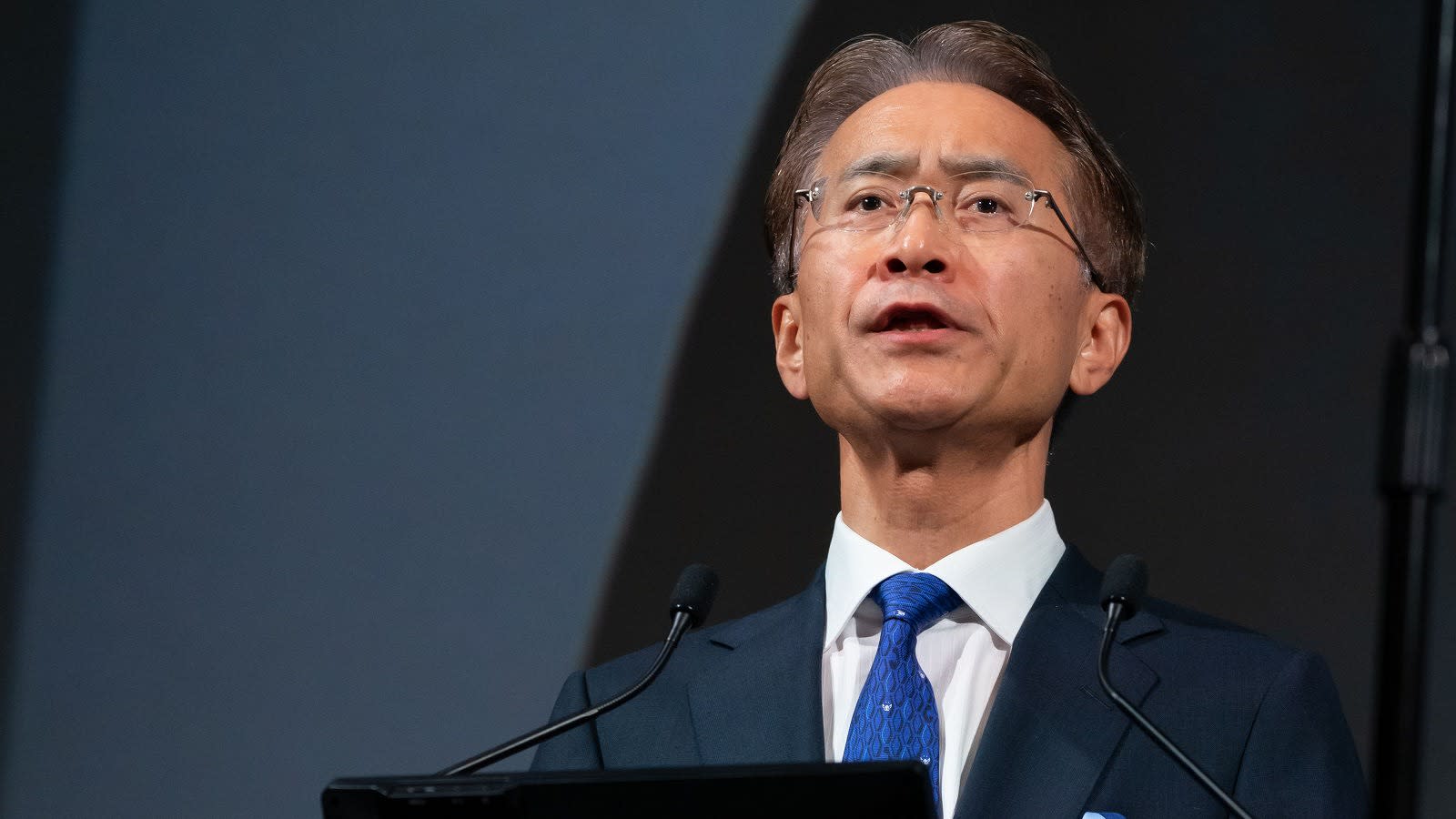 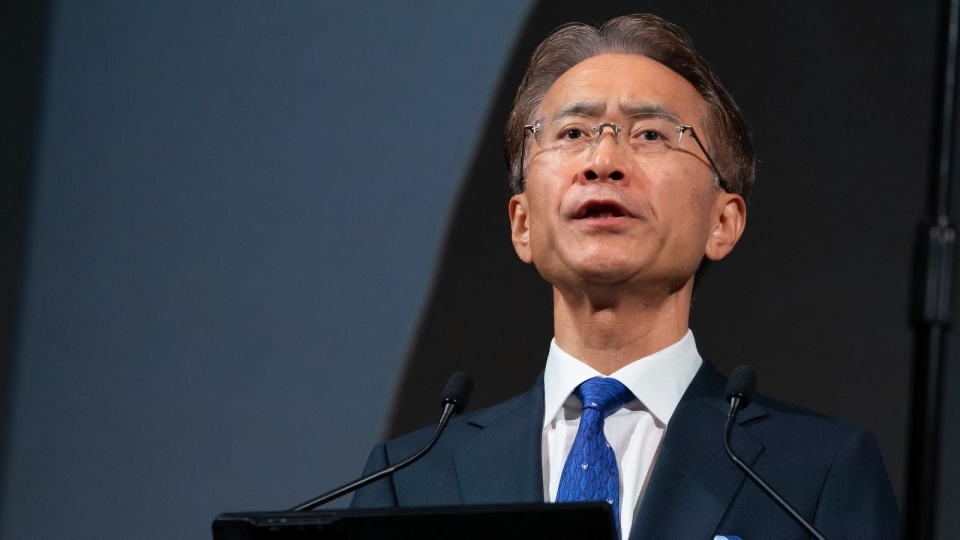 Sony's new CEO has confirmed that the company will keep faith in its mobile division, despite its numerous struggles. Kenichiro Yoshida (pictured), who replaced Kaz Hirai as head of the Japanese giant, told journalists that he wouldn't walk away from the moribund smartphone biz. Reuters quotes Yoshida, who said "we see smartphones as hardware for entertainment, and a component necessary to make our hardware brand sustainable"

Kaz Hirai was charged with trimming Sony down, killing off or spinning out divisions that made losses in a quest for profitability. Sony Mobile would have been an obvious target, but despite losing money each quarter, it was spared the axe -- although there were plenty of layoffs. In 2015, Hirai said that Sony would persist in smartphones just to keep the knowledge inside the company for the "next communications device."

Yoshida is echoing his former boss' sentiment, pointing out that "younger generations no longer watch TV," because their first port of call is the smartphone. It's likely that more cuts will happen, as investors, itchy that Sony isn't being more ruthless, demand that something be done. There is logic in keeping mobile around, especially since Sony makes lots of money selling individual components -- like camera sensors -- to other phone makers. But the accountants may feel like it's an expensive hobby to have, especially when the division lost $869 million across 2018.

In this article: gear, mobile
All products recommended by Engadget are selected by our editorial team, independent of our parent company. Some of our stories include affiliate links. If you buy something through one of these links, we may earn an affiliate commission.