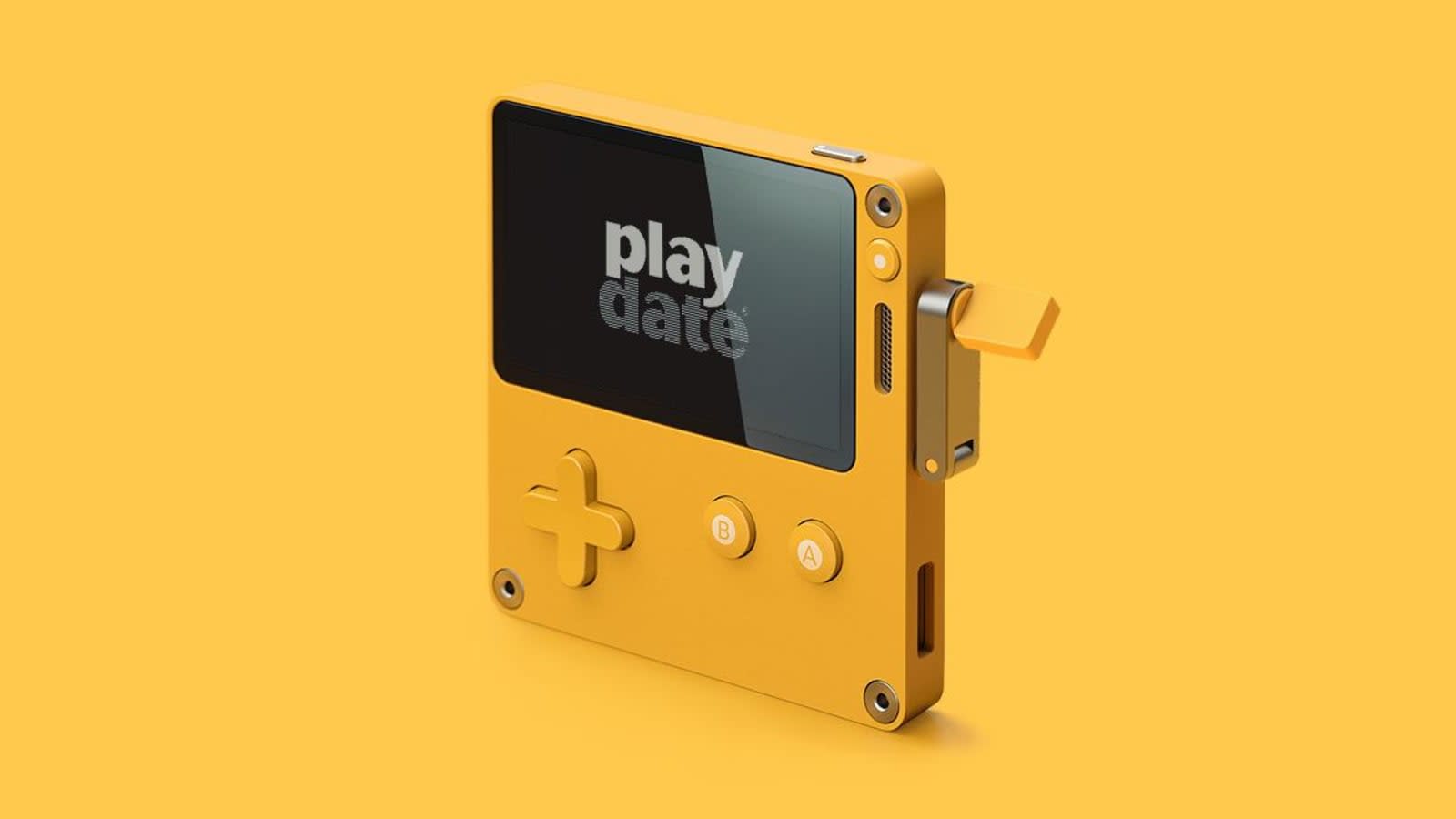 Buried in Edge Magazine's exclusive feature on Playdate, is an interesting revelation. Apparently, Mark Zuckerberg once expressed interest in buying Panic, the developers behind the new handheld, hand-cranked console. Perhaps even more intriguing, Panic co-founder Cabel Sasser didn't respond. He didn't want to be part of another Silicon Valley software company gobbled up by a giant.

Panic has worked on various, clever Mac and iOS apps for years -- including Transmit, a file transfer protocol, and Firewatch, an adventure video game that's available for Mac. So it's not unreasonable that Zuckerberg would reach out. But, as Sasser told Edge Magazine, "Any time I see a company in the software world pop up and make something, that's super interesting to me. Then they're immediately acquired by someone else and you never hear from them again. That voice is gone. And it kills me."

Had Sasser responded to Zuckerberg and sold, it's unlikely the Panic developers would have created Playdate. If nothing else, Panic produced a truly unique device -- in addition to being hand-cranked (thanks to Teenage Engineering), the console will receive new games weekly. Had the company sold, it could have forfeited the opportunity to do something so original. As Sasser said to Edge, "Maybe that's why we're put on this planet: to be an example of like, you can move slowly. Make sure you have enough money in the bank, make something good and see what happens. You don't have to go for world domination."

In this article: acquire, cabel sasser, console, design, facebook, gadgetry, gadgets, gaming, hand crank, handheld, independent, Mark Zuckerberg, offer, panic, playdate, sell
All products recommended by Engadget are selected by our editorial team, independent of our parent company. Some of our stories include affiliate links. If you buy something through one of these links, we may earn an affiliate commission.