The Morning After: Intel's better idea for a dual-screen laptop

And Pokémon Go to Sleep.

Remember the iPod touch? We finally have some evidence that Apple does, and, of course, there's a new dual-screen laptop concept to investigate at Computex. Also, some astronomers have questions about SpaceX's Starlink satellites, and the Galaxy Fold delay might go on for at least another month.

Finally, the email version of this newsletter is taking a short break while we fix an issue with the links -- we'll let you know once it's fixed. 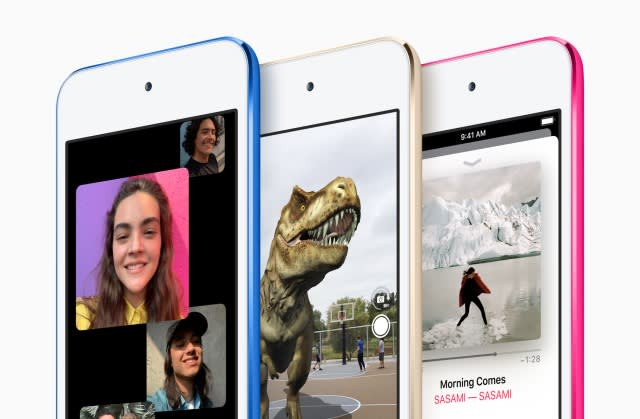 For the first time since 2015, there's a new iPod touch. Don't get too excited -- this upgrade swaps out the old iPhone 6-class chipset for an A10 Fusion chip to match the iPhone 7, which has been on the market since 2016. The design is otherwise unchanged, with a four-inch screen, Home button and no TouchID. It also still starts at $199, but that gets a 32GB version, along with $299/128GB and $399/256GB editions.

Adding a new angle to companion displays.Intel's gaming laptop prototype is a dual-screen PC with a point 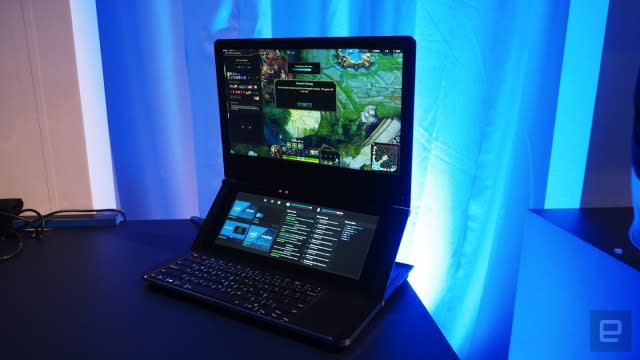 Meet Intel's Honeycomb Glacier prototype. It has a dual-display setup made of a primary 15.6-inch screen, at full HD resolution, and a 12.3-inch display at half the vertical height. We've seen more than one dual-display laptop during Computex, and even Dell says it's working on designs.

This one's special ability is a funky hinge setup that pushes the primary screen higher and raises the second screen at an angle below -- just right to keep everything in your view all at once. There's also eye-tracking that automatically brings keyboard inputs to whatever app you're looking at.

Judgement day is here -- for your dirty floors.iRobot's new Roomba and Bravaa mop can clean together automatically 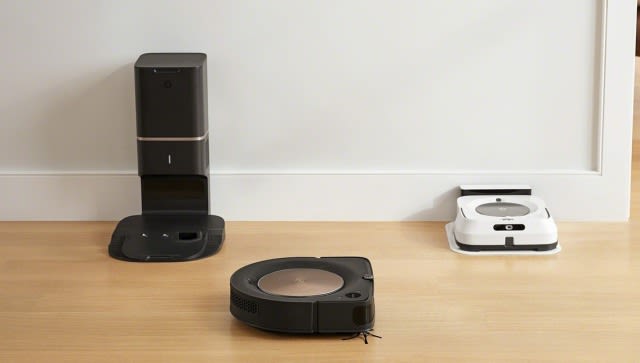 The new Roomba s9+ and Bravaa jet m6 work in tandem: Once your floors are vacuumed, the mop automatically wakes up and gets to work. The Roomba s9+ ($1,299) is even more powerful than the previous version, with a new design that finally lets it clean walls and corners better. The Bravaa ($499) is the company's largest robot mop yet, with the ability to clean around 1,000 square feet at once. 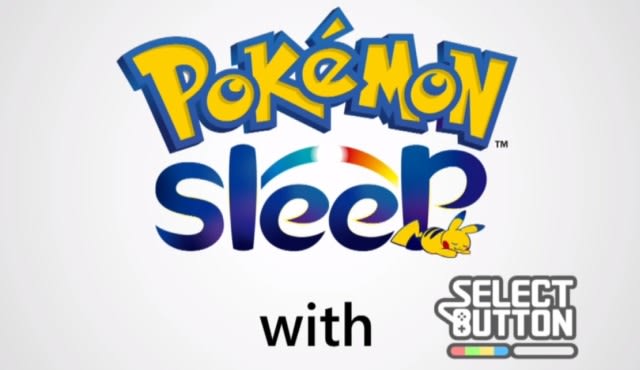 In 2020, Pokémon Sleep will arrive to encourage restful habits in the same way Pokémon Go tried to get players moving. We don't have a lot of details on how the game works, but a sleep-tracking Bluetooth accessory that works with both games will be available, and it's called the Pokémon Go Plus +.

Plus, there's a new Pokémon Home cloud service that will link player's collections across mobile and console games, a new Detective Pikachu game for Switch and Pokémon Masters, a mobile game that will pit players against favorite trainers from older titles.

Thanks, Tyrese.Apple's $3 billion purchase of Beats has already paid off 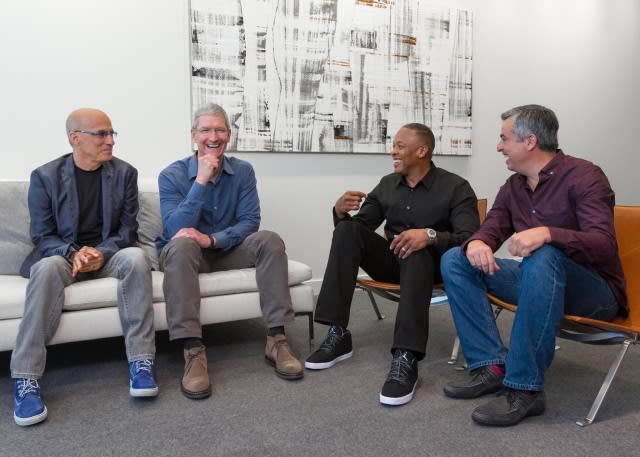 Five years after acquiring Beats, Apple caught Spotify in the US, and its 40 million subscribers (likely way more, at this point) are paying off the investment. The first confirmation of that momentous deal came from a video posted on social media. Let's take a look back.

Standard equipment -- but not in the US, where side cameras aren't allowed.Honda's compact EV swaps mirrors for side cameras 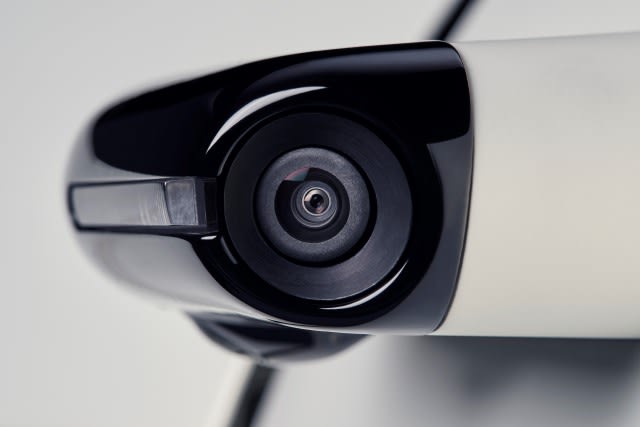 Not only will Honda's cool little electric vehicle, the Honda E, come with cameras instead of side mirrors, in Europe they'll be offered as a standard feature. The compact cameras will sit where their mirror predecessors did, and inside, drivers will have a six-inch screen at each end of the dashboard. Honda says they'll reduce drag, boost efficiency and offer a better perspective.