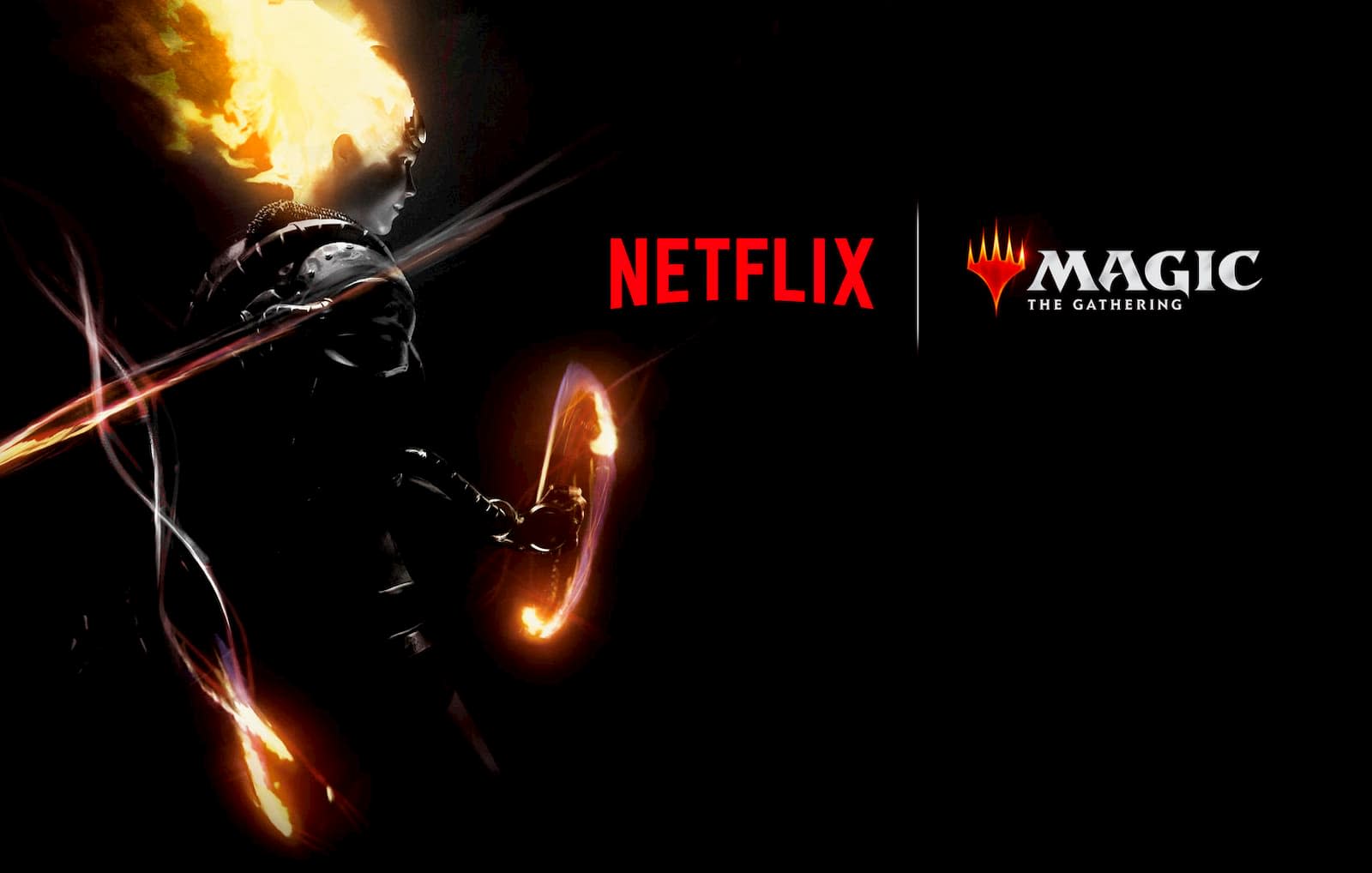 Netflix is working on the very first screen adaptation of Magic: The Gathering with an anime series it's developing. Avengers: Endgame directors Joe and Anthony Russo will be executive producers on the project.

HUGE ANNOUNCEMENT TIME: Netflix and Wizards of the Coast are teaming up with Joe and Anthony Russo to make a Magic: The Gathering anime series and this teaser of Chandra has me asking QUESTIONS. pic.twitter.com/vljlEtl0Mq

"We have been huge fans and players of Magic: The Gathering for as long as it has been around, so being able to help bring these stories to life through animation is a true passion project for us," the Russo brothers said. They're working on a brand-new storyline for the show. They'll build out the stories of the Planeswalkers, the heroes and villains of the classic card game, who will "contend with stakes larger than any one world can hold," according to Netflix.

The lead writers on the show are Henry Gilroy (Star Wars Rebels, Star Wars: The Clone Wars) and Jose Molina (The Tick, Agent Carter), while Yoriaki Mochizuki (Spider-Man: Into the Spider-Verse, The Lego Movie) will act as supervising director. "This series will cross the genres of suspenseful thriller, horror and drama with deeply developed characters the likes of which are not often seen in animation," said Isaac Krauss, CEO of Octopie, the studio that's handling production of the show.

MTG has been around since 1993, so it's a little surprising that it's taken until now for an official TV or movie adaptation. There's no release date or window as yet, but given the game's success across the world (it's said to have more than 38 million fans in more than 70 countries), Netflix might just have another global hit on its hands.

In this article: anime, art, av, entertainment, magic the gathering, magicthegathering, mtg, netflix, russo brothers, russobrothers, streaming, streaming video, streamingvideo
All products recommended by Engadget are selected by our editorial team, independent of our parent company. Some of our stories include affiliate links. If you buy something through one of these links, we may earn an affiliate commission.