The Morning After: New Mac Pro, iPadOS, and iTunes isn't dead yet

And some non-Apple news too.

At last, Apple's WWDC 2019 keynote is over. While we configure a Mac Pro, you can look back at everything the company unveiled, including iOS 13, iPadOS, macOS Catalina and even Microsoft's AR Minecraft game.

Can we borrow $37,000?Apple finally reveals the new Mac Pro 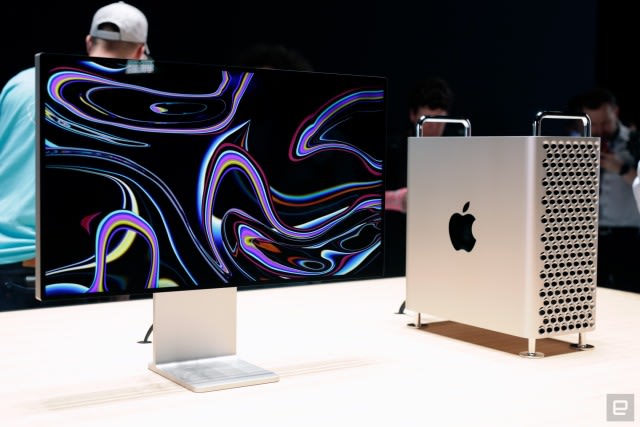 Surprise -- the successor to that beautifully designed trashcan that Apple introduced in 2013 is here, and it looks a lot like the old cheese-grater-style tower. There's a new Intel Xeon processor on board that has up to 28 cores, and it supports up to 1.5 TB of RAM. As far as expansion, this thing is packed with PCI slots, including one for Apple's MPX module, which adds a Thunderbolt plug and up to 500W of power.

It can include two of those modules, each ready to fit AMD's "Radeon Pro Vega II Duo, which features two Vega II GPUs for an incredible 28 teraflops of graphics performance and 64GB of memory, making it the world's most powerful graphics card." Just the thing for processing 8K videos on your 6K display.

Plus a swipe keyboard.iOS 13 focuses on speed and embraces the darkness 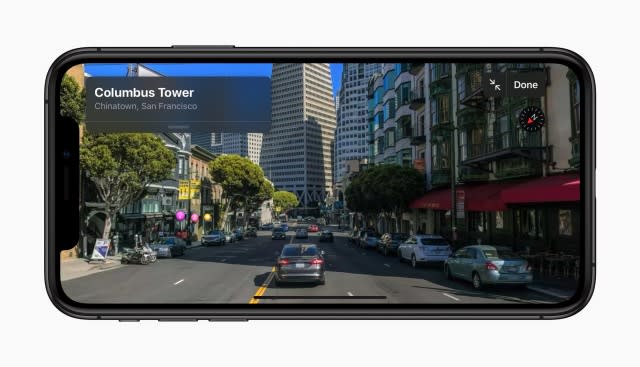 iOS 13 is coming this fall, with a lot of upgrades -- according to Apple, Face ID and app opening will get noticeably faster, while app sizes get smaller. Of course, it also includes the long-anticipated Dark Mode, plus big updates to system apps like Maps, Notes, Reminders, Mail and more. Portrait mode is more powerful than ever with the ability to reposition its simulated lights, and the new photo editing menu has more options.

Now Siri can read messages instantly as they come in through any messaging app, and Audio Sharing lets a friend listen to anything along with you just by tapping your phones together. There are almost too many upgrades to count, but we'll probably hear more about all of them before iOS 13 is officially released. One note -- it's not coming to the iPhone 5S, iPhone 6 or iPad Air.

iOS to iPadOS.The iPad is getting its own OS 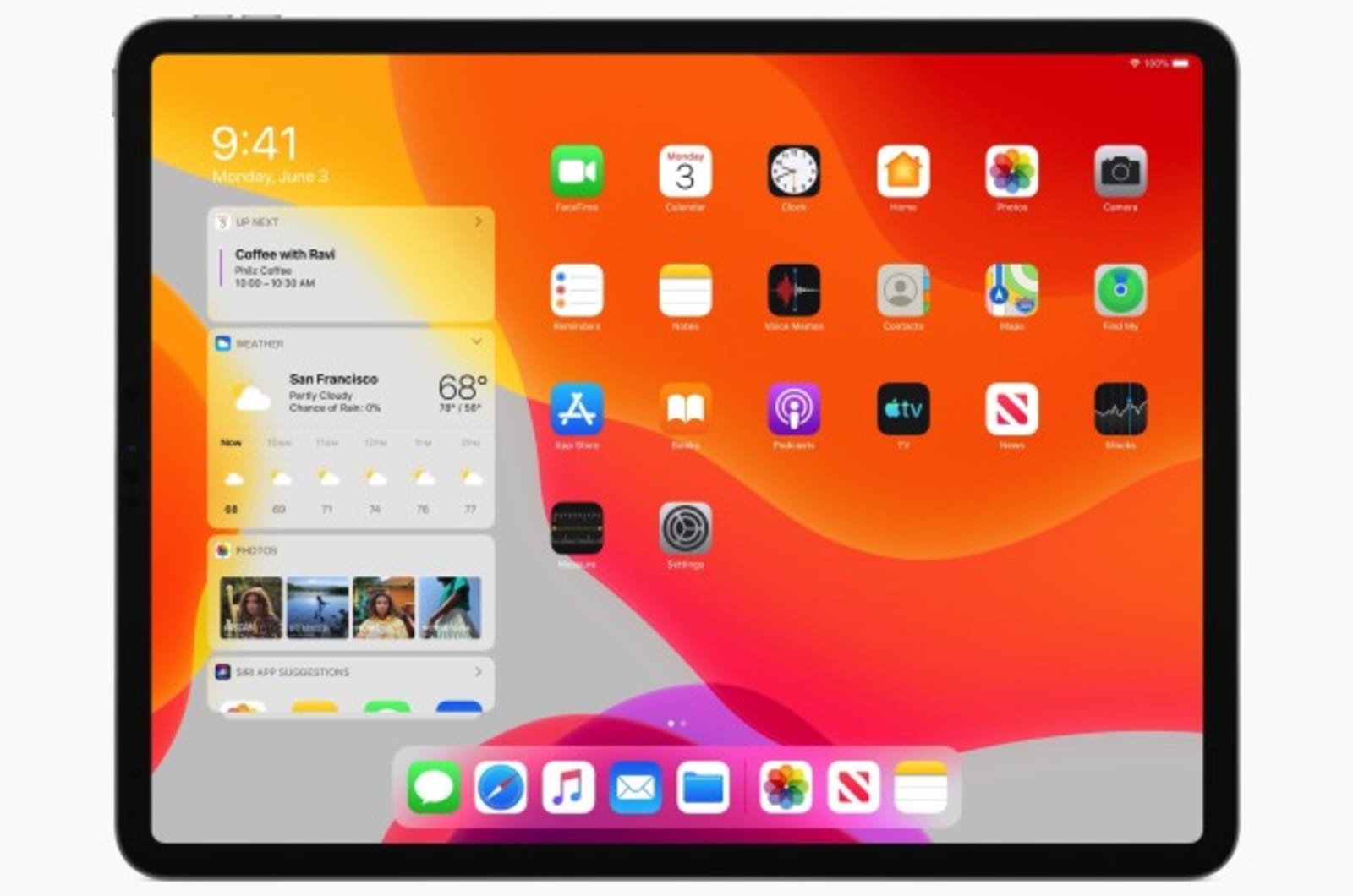 iPad updates arriving with iOS 13 include the ability to run multiple instances of the same app using a tab view. It's based on the existing Split View mechanic; however, users can now detach windows, move them freely about the desktop and then reattach them elsewhere on the desktop. The Home screen is redesigned to make better use of a tablet's space, the Safari browser is now "desktop-class" and an upgraded Files app is ready to manage any and all storage devices you'd like to connect. This is iPadOS, and now it can even work with a mouse. 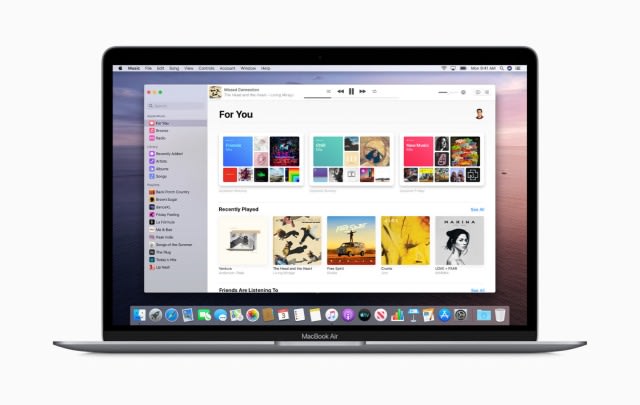 Apple announced that the next version of macOS (10.15) will be known as Catalina. This is the one that breaks up the software formerly known as iTunes into three new apps: Music, Podcast and TV. We didn't get a ton of details on how they'll work on the desktop, but it certainly appears that iTunes isn't really "dead."

As for other new features, macOS Catalina will be able to use iPads as secondary displays with Sidecar, and Voice Control can command any part of the OS simply through spoken words. 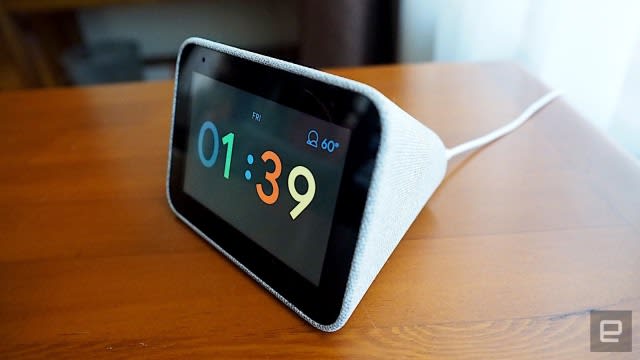 The Smart Clock might not be the best smart display out there, but it's definitely the clock we want on our nightstands.