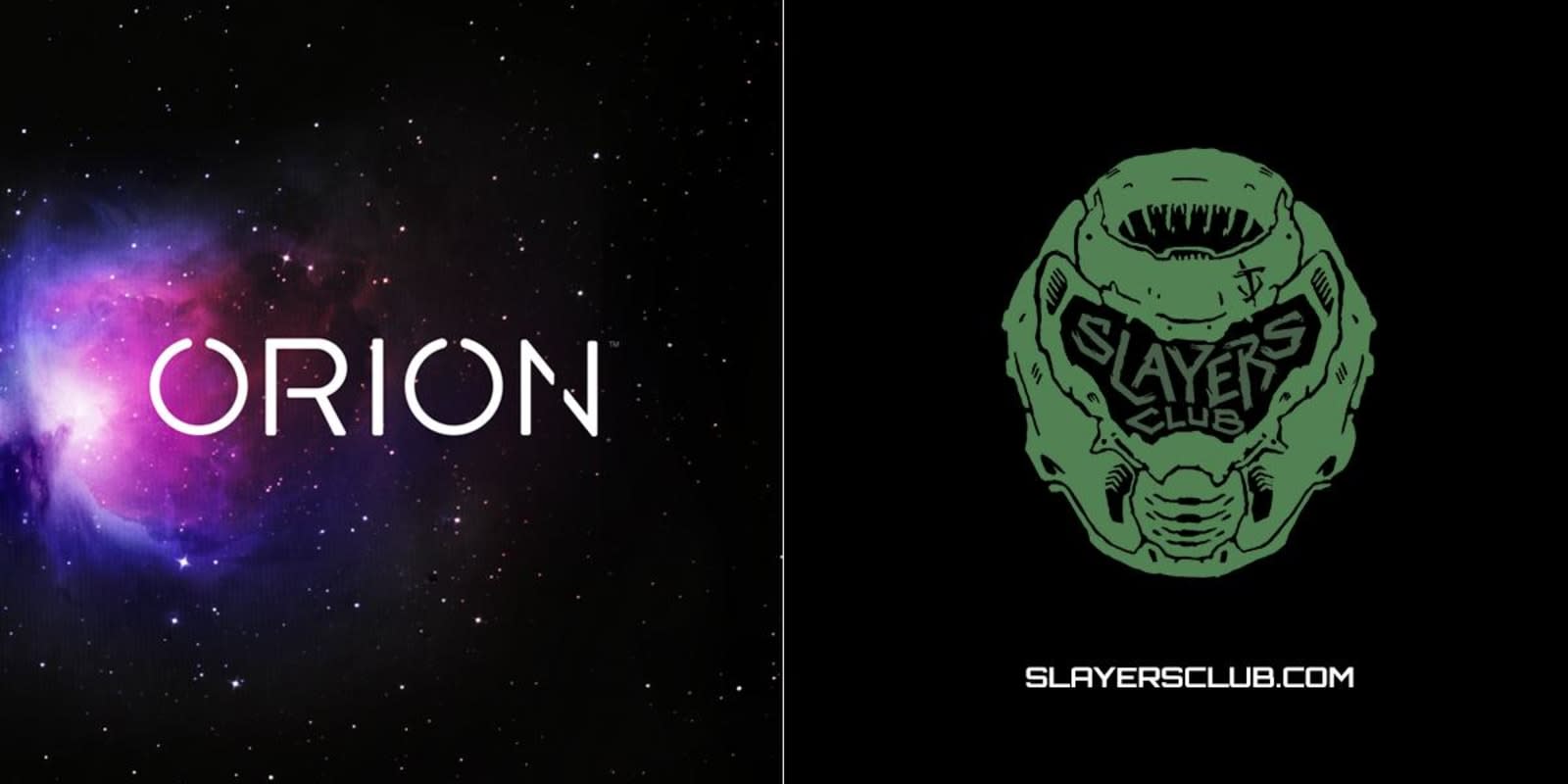 Earlier today at E3, Bethesda announced its new game streaming technology, Orion. The company promises Orion will be able to work with any game and any platform, and later this year iOS users will be able to test that promise out with Doom. The 2016 update to the classic first-person shooter will be available to stream on iOS devices later this fall and you can get access to the limited test run by signing up for Bethesda's Slayers Club.

Slots to play the test run of Doom on iOS are limited (Bethesda is offering some consolation prizes for those who don't get early access) but those who get in will be able to stream the game to their iPhone or iPad without needing to install the game locally. The trial game will be compatible with iOS 11 and later, and it should make for the perfect opportunity to make use of iOS 13's added support for Xbox and PlayStation controllers. Following the iOS test run, Doom will be available to stream on Android devices and PC.

The game streaming business is starting to get mighty crowded: Microsoft announced at E3 yesterday that it will offer console game streaming via its xCloud service later this year, and Google provided details about its Stadia game streaming service earlier this month.

In this article: av, bethesda, doom, e32019, gaming, ios, mobile, Orion, services, slayers club
All products recommended by Engadget are selected by our editorial team, independent of our parent company. Some of our stories include affiliate links. If you buy something through one of these links, we may earn an affiliate commission.