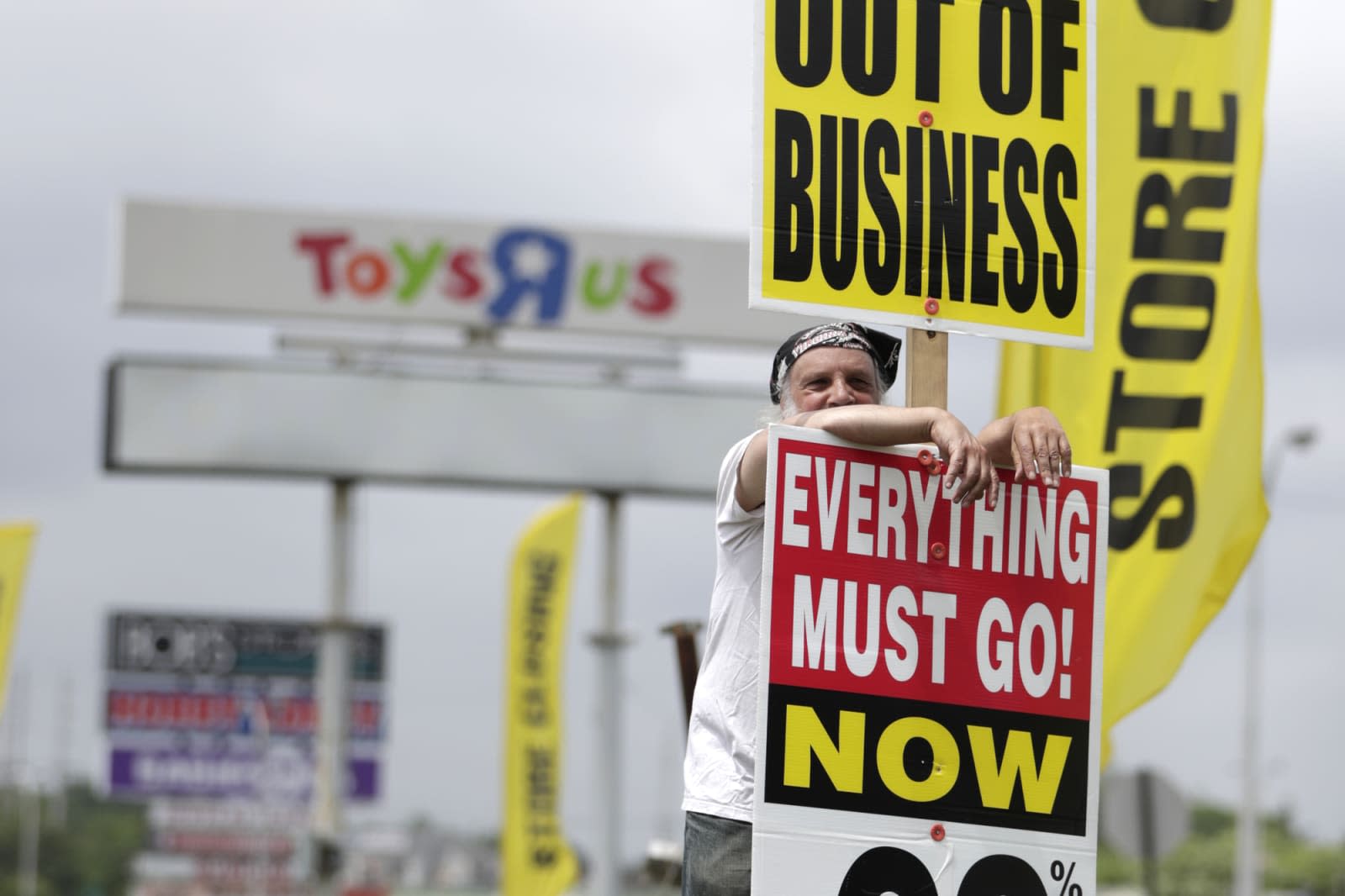 Following the custom of well-known retailers that went under as a result of leveraged investments and business moving online, Toys R Us is reportedly close to a comeback. According to Bloomberg, a former executive is pitching plans for a chain with locations that are a third of the size of the stores you remember (probably because some of them still remain out there, empty and loom) and, of course, a website.

Radio Shack is still around, and while Circuit City's stripped-down relaunch last year didn't go quite as promised, it's still functioning online. Based on the report, Richard Barry is planning to open about half a dozen locations by the holiday season, under the "Tru Kids" entity (consisting of the same lenders it owed) that owns the name. An executive of a toy company is quoted saying the industry will benefit from a self-standing toy store, even though competitors like Walmart and Target have expanded their sections.

In this article: business, gear, internet, retail, toys, Toys r Us
All products recommended by Engadget are selected by our editorial team, independent of our parent company. Some of our stories include affiliate links. If you buy something through one of these links, we may earn an affiliate commission.