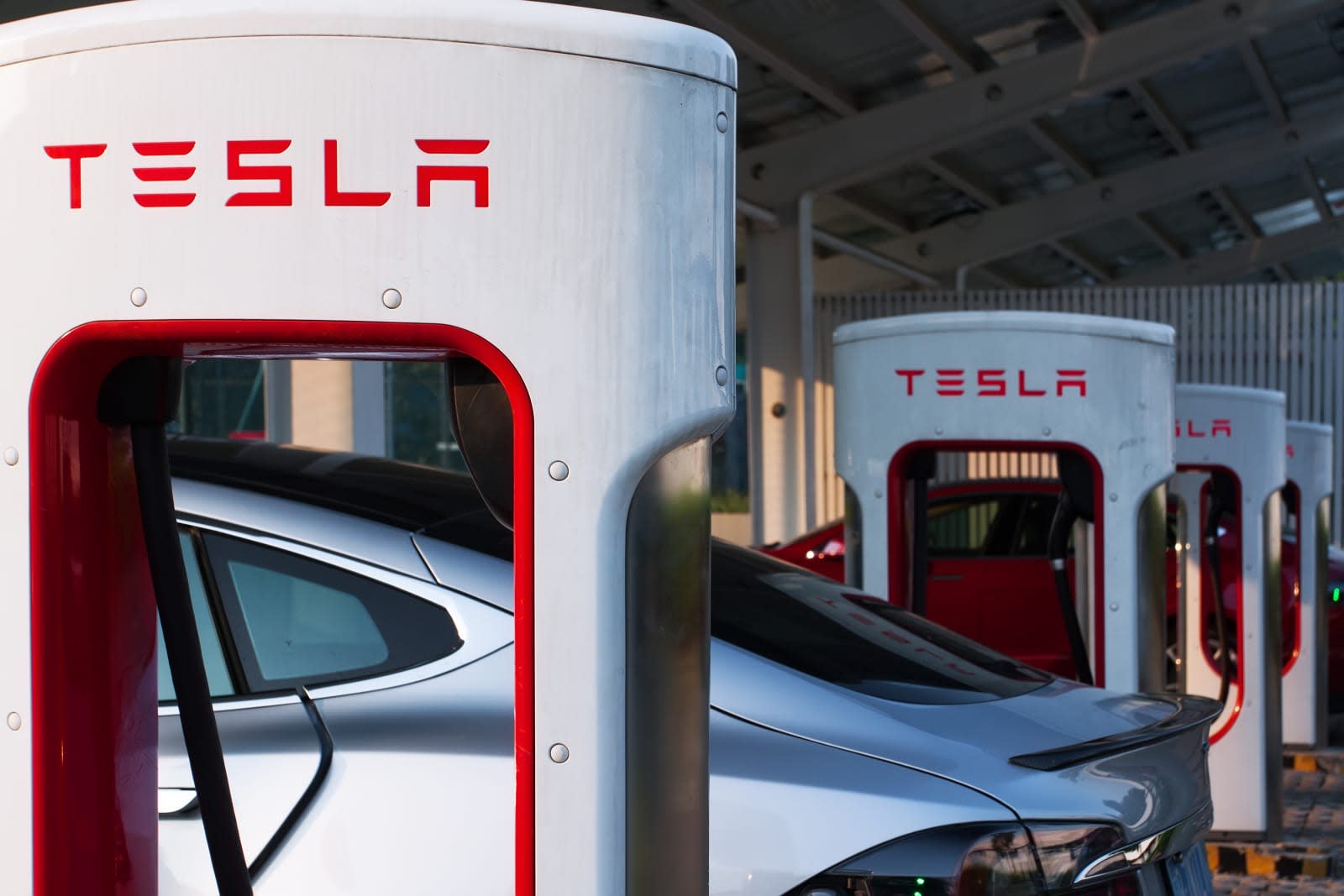 Tesla Motors is suffering from some significant brain drain. On Monday, upstart electric vehicle manufacturer Lucid Motors announced that it is hiring Peter Hochholdinger, Tesla's former head of production, to serve as its vice president of manufacturing, according to Reuters. Hochholdinger, who previously served as a longtime executive at Audi, officially left Tesla last week.

Prior to joining Lucid Motors, Hochholdinger spent three years at Tesla. During his time at the company, he was tasked with improving the production of the company's Model S and Model X vehicles. He also worked on developing a manufacturing program for the Model 3, which had its fair share of production issues before the company started producing them at a steady clip. Hochholdinger oversaw much of the production efforts at the Tesla Fremont factory, which drew the eye of regulators over workplace injuries and alleged mistreatment of workers.

The departure of Hochholdinger marks the loss of another major executive from Tesla's ranks. Doug Field, the former lead engineer at Tesla, dropped from the company last year after an extended leave. Matthew Schwall, the company's "primary technical contact" jumped ship to join Waymo and its Autopilot chief Jim Keller also left in 2018.

In this article: business, gear, lucid motors, Peter Hochholdinger, tesla, transportation
All products recommended by Engadget are selected by our editorial team, independent of our parent company. Some of our stories include affiliate links. If you buy something through one of these links, we may earn an affiliate commission.