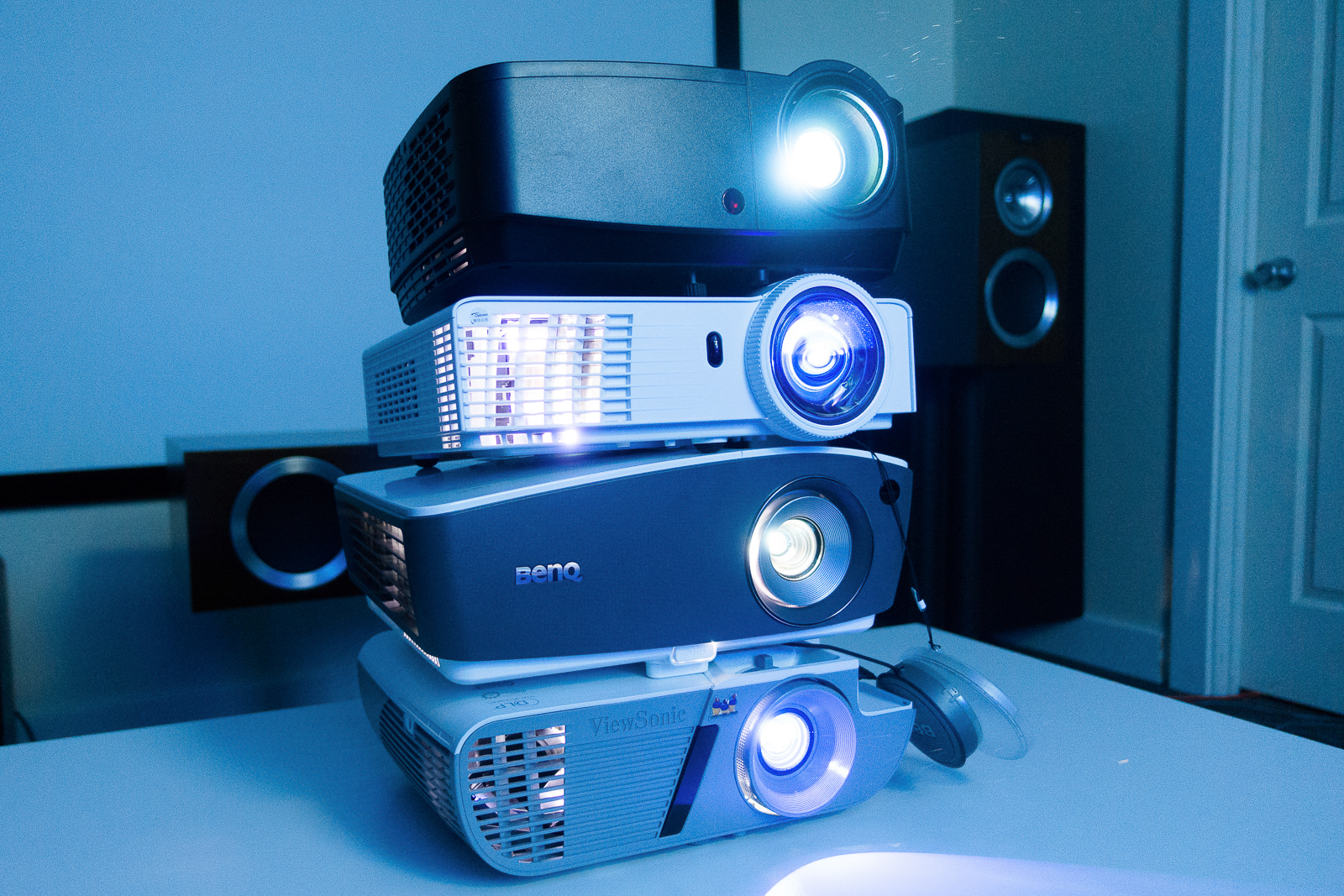 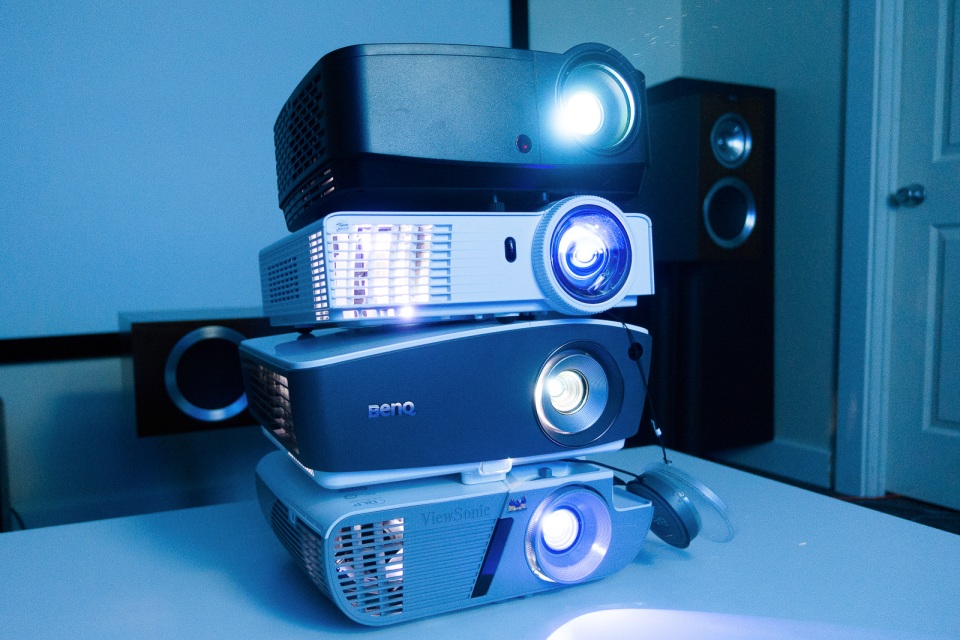 This post was done in partnership with Wirecutter. When readers choose to buy Wirecutter's independently chosen editorial picks, Wirecutter and Engadget may earn affiliate commission. Read the full guide to projectors.

If you want to set up a dedicated home theater in a basement or spare room and need a projector that can handle high dynamic range and wide-color-gamut material, choose the JVC DLA-NX5. This model provides the best combination of high contrast, high dynamic range, rich colors, and increased detail, and it's more affordable than other 4K projectors. But due to the light requirements of high dynamic range, the image looks best in a completely dark room.

Read more about all our picks in our guide to the best home theater projectors. 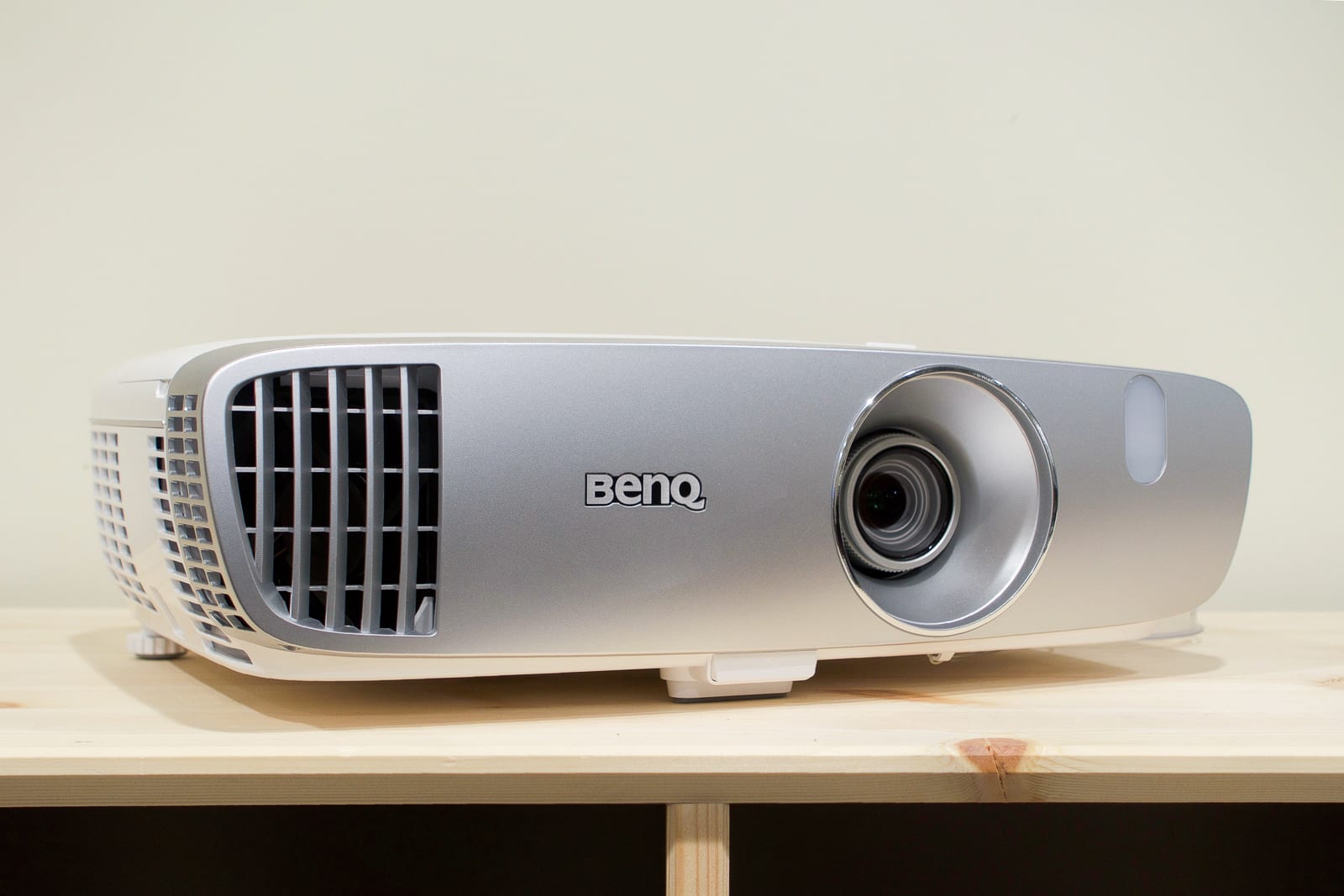 If you need a small, compact projector you can easily put away, or even carry around with you in a backpack, a mini projector (also called a pico projector) might be your best fit. The Anker Nebula Mars II delivers the best combination of features, performance, and ease of use of any mini projector we tested. It offers plenty of connection options, and it features the Android TV operating system to stream services like Netflix and Hulu. Its automatic focus and keystoning, well-laid-out remote, and intuitive mobile remote app make the Mars II the easiest projector to set up and use, and its almost-four-hour battery life was the best of the bunch. Though its picture quality was not the absolute best of the group, the Mars II doesn't have any major flaws on this front, emitting a picture that's bright, detailed, and relatively color accurate. 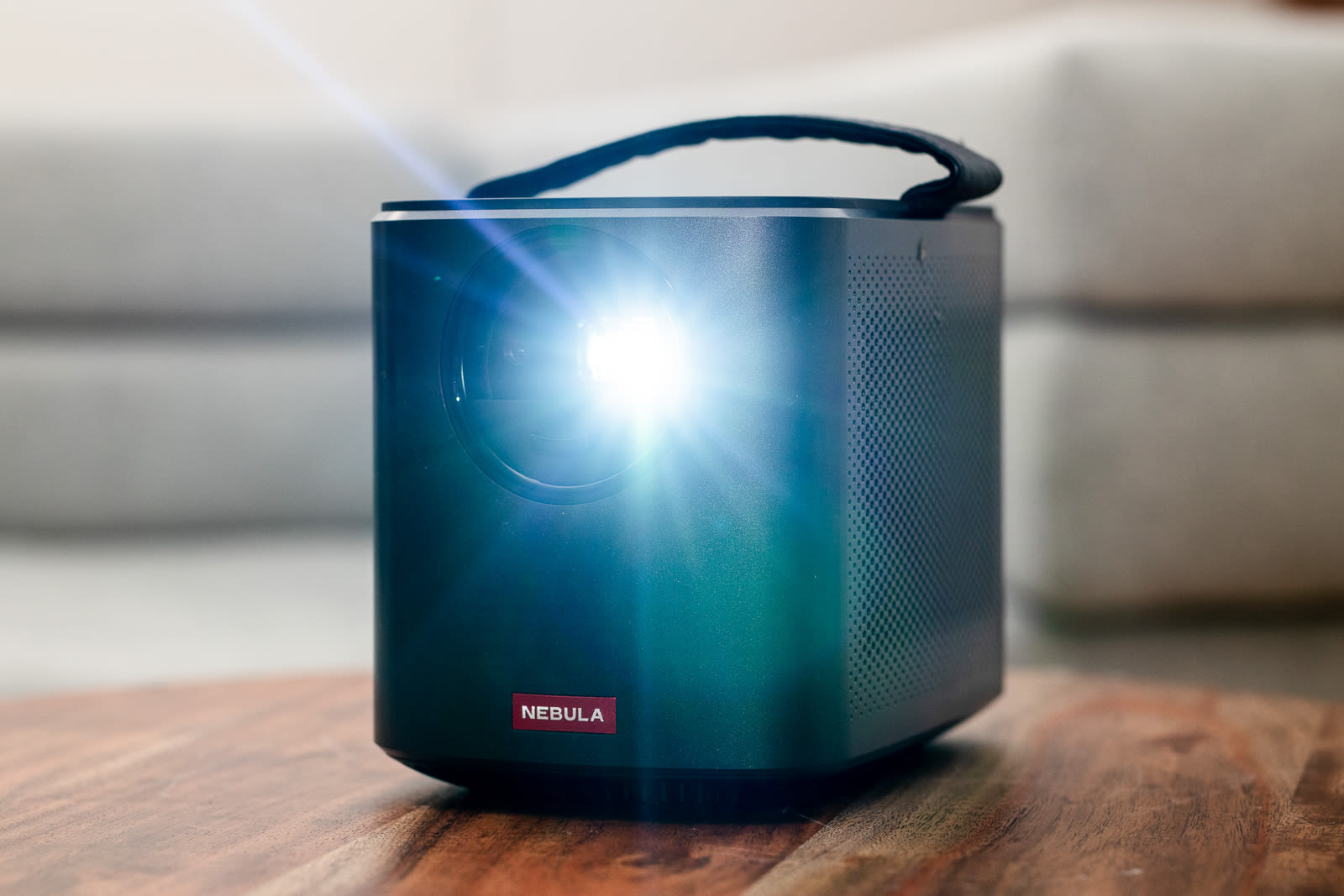 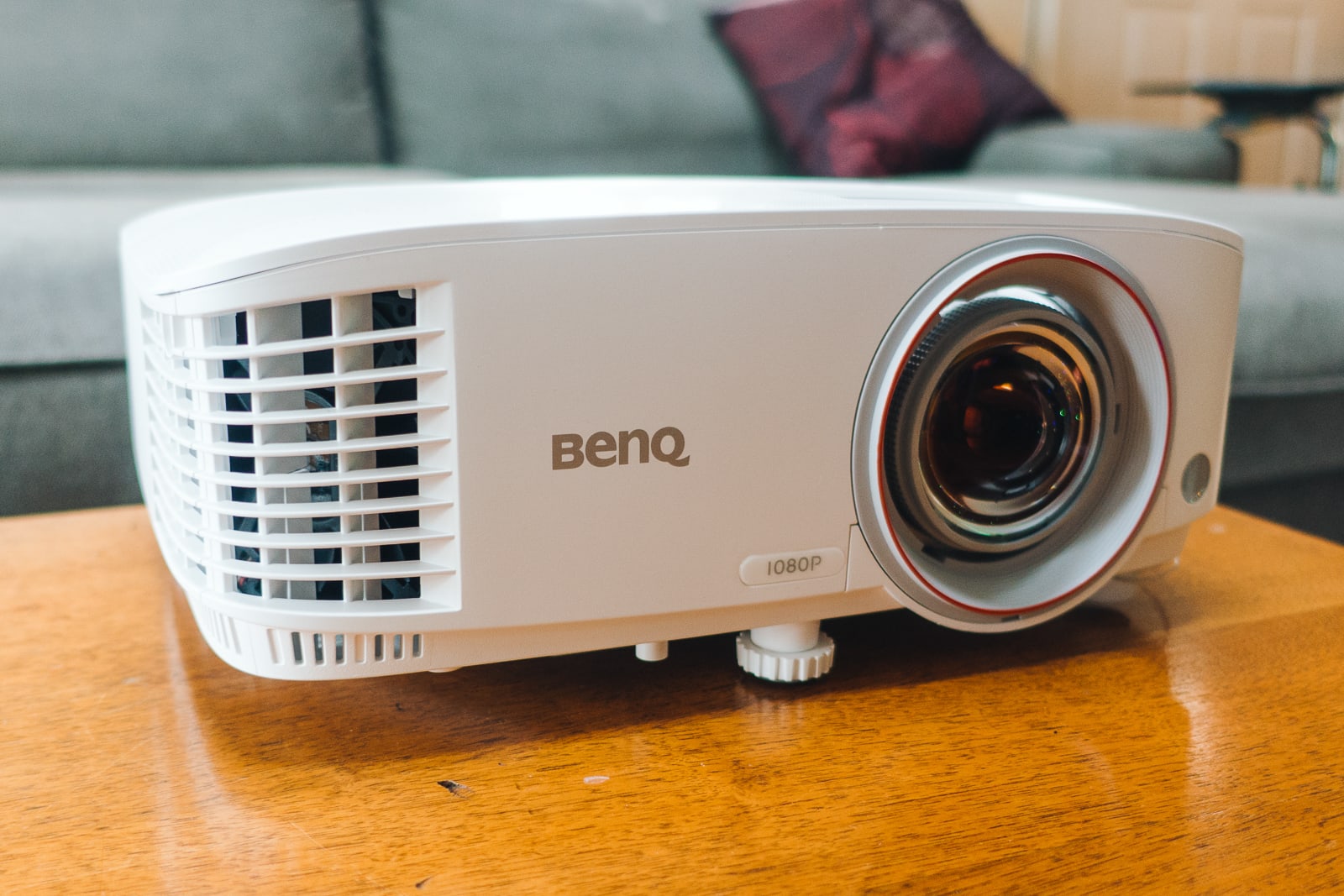 An awesome 1080p projector for a dedicated home theater

If you don't need 4K, the Sony VPL-HW45ES is an awesome choice choice for a home theater projector. It offers great contrast, accurate colors, low input lag for gaming, a flexible lens for an easy install, quiet operation, and plenty of light output—all at a relatively affordable price. It's best in a dedicated, light-controlled room, where the image can pop while the letterbox bars disappear in the dark, leading to a more immersive viewing experience overall. 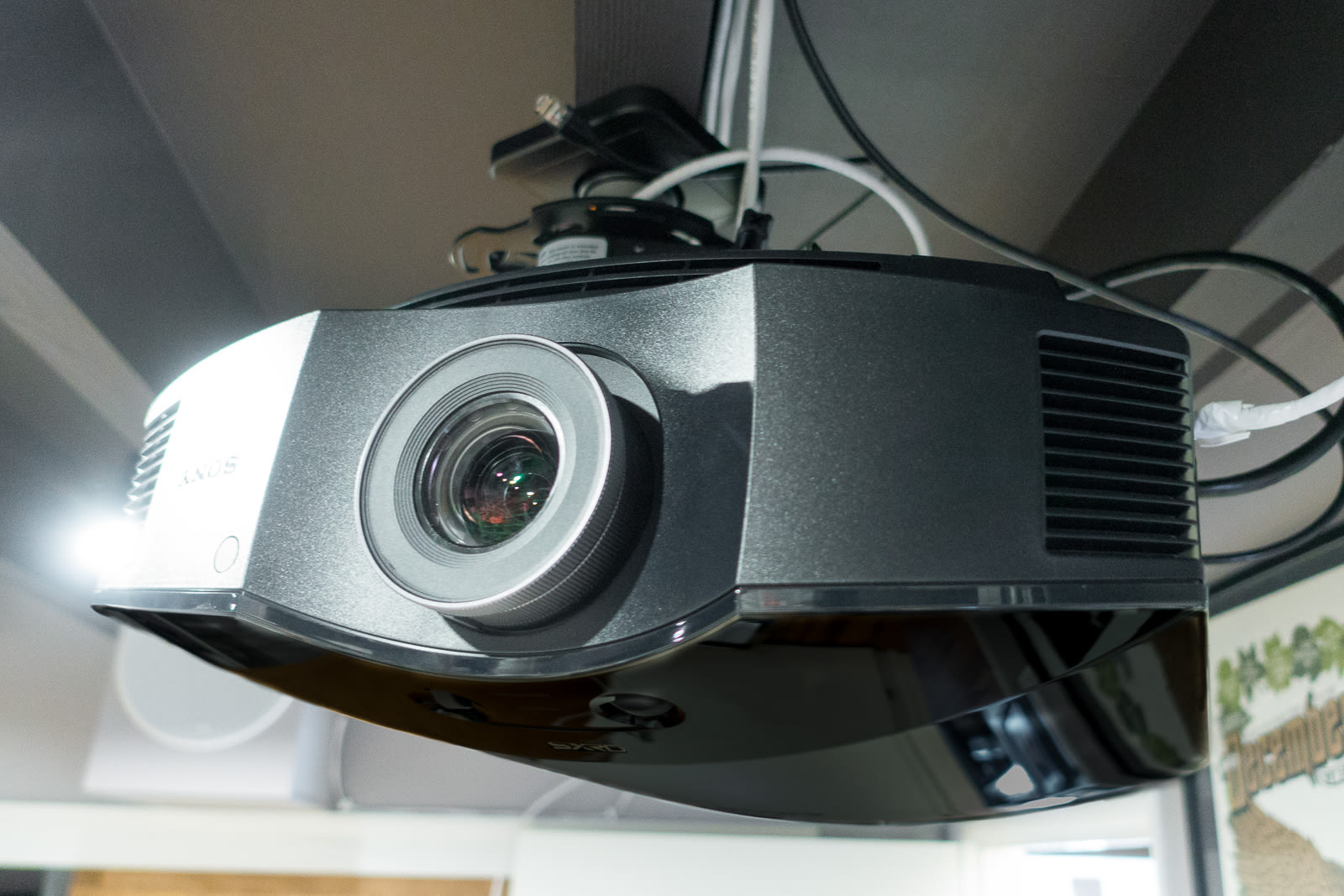 You can read more about awesome projectors here. 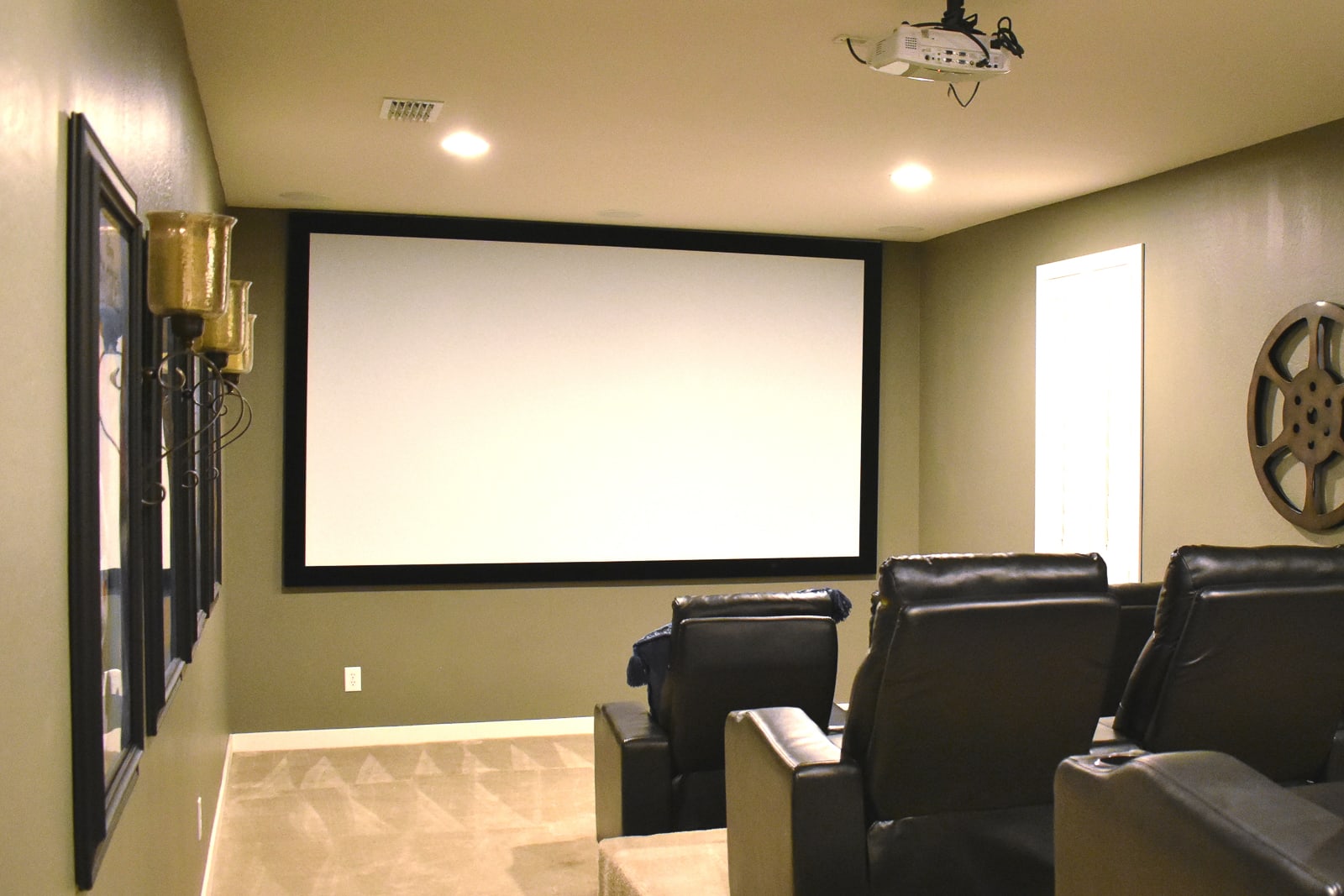 ">
In this article: av, gear, partner, projectors, syndicated, thewirecutter, wirecutter
All products recommended by Engadget are selected by our editorial team, independent of our parent company. Some of our stories include affiliate links. If you buy something through one of these links, we may earn an affiliate commission.