In technology we trust.

Now that the 4th of July festivities are winding down, let's take a look back at the most American stories Engadget ran this week. 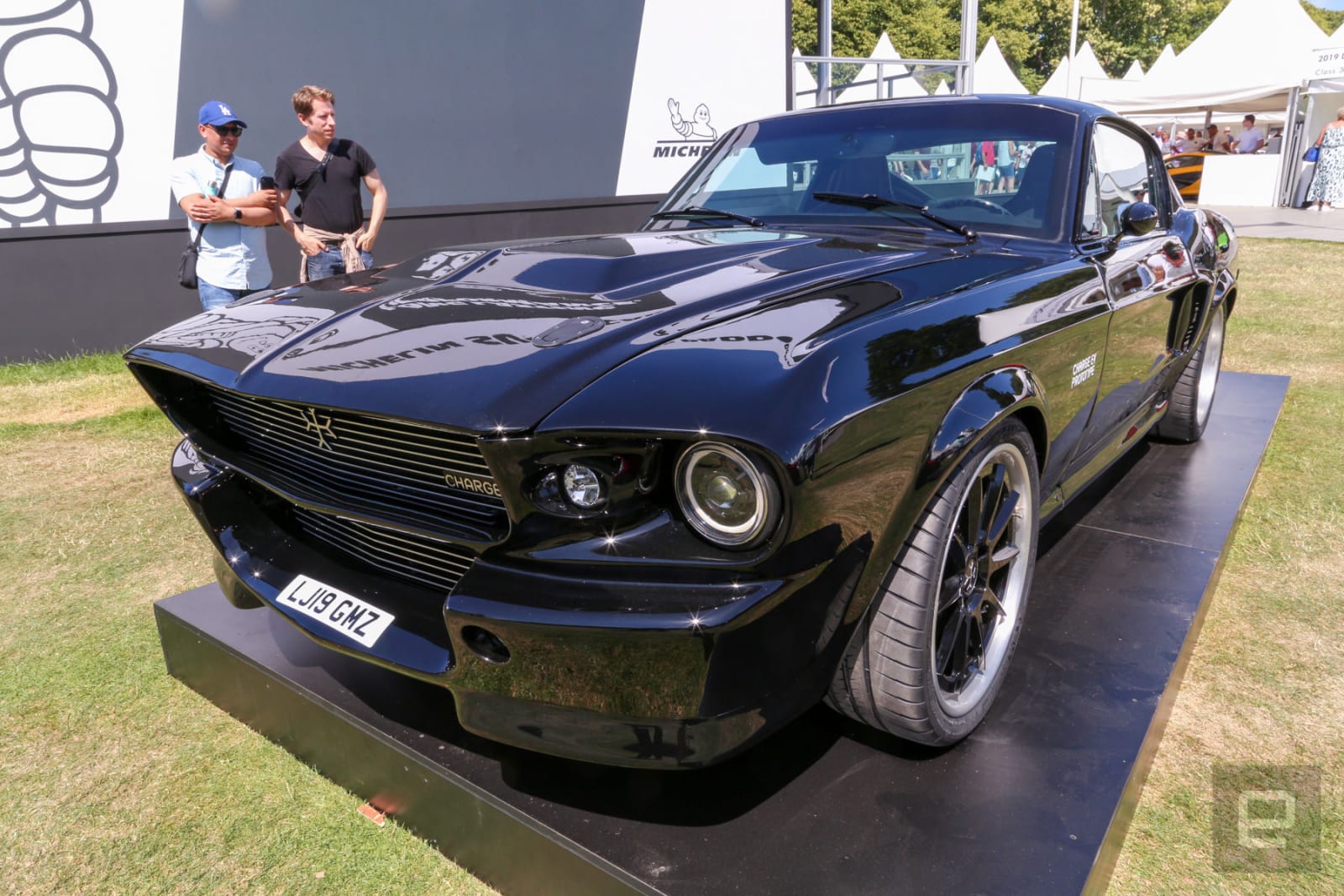 The 1967 Ford Mustang hatchback is still among the most recognizable and sought after muscle cars, even after 42 years. But for those seeking to recreate Bullitt's iconic Bay Area chase scene, there's an EV for that. Just assuming that you've got the $377,000 to afford one of Charge's limited edition electrified Mustangs. 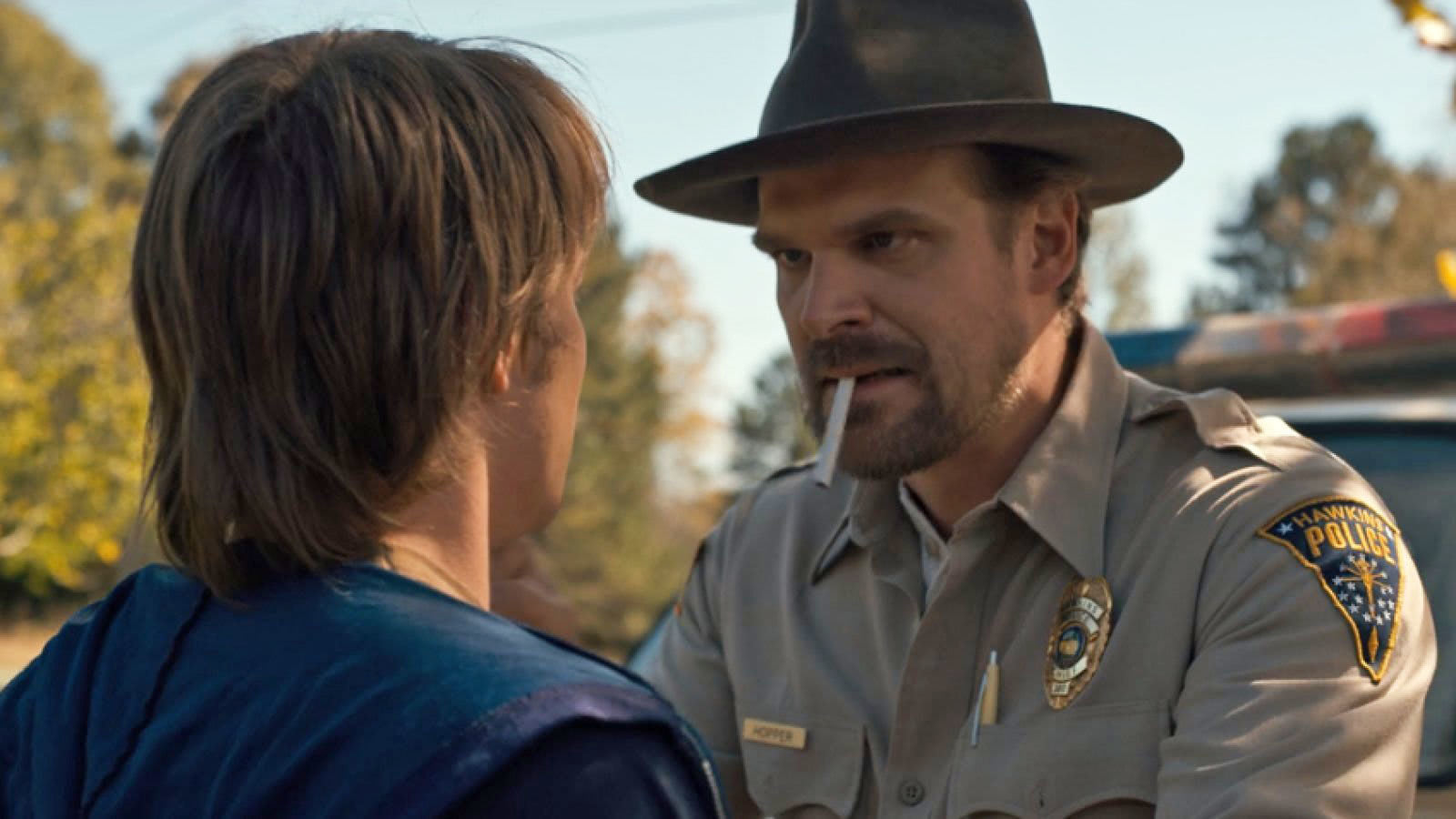 Stranger Things season 2 included a whole bunch more Demogorgons compared to the first season and roughly 100 more depictions of people smoking. Nevermind the fact that the show is set in the '80s when everywhere from shopping malls to restaurants still had designated smoking areas. But thanks to the efforts of advocacy groups, Netflix will now severely limit the amount of onscreen smoking, "unless it's essential to the creative vision of the artist or because it's character-defining (historically or culturally important)," the company told Variety. 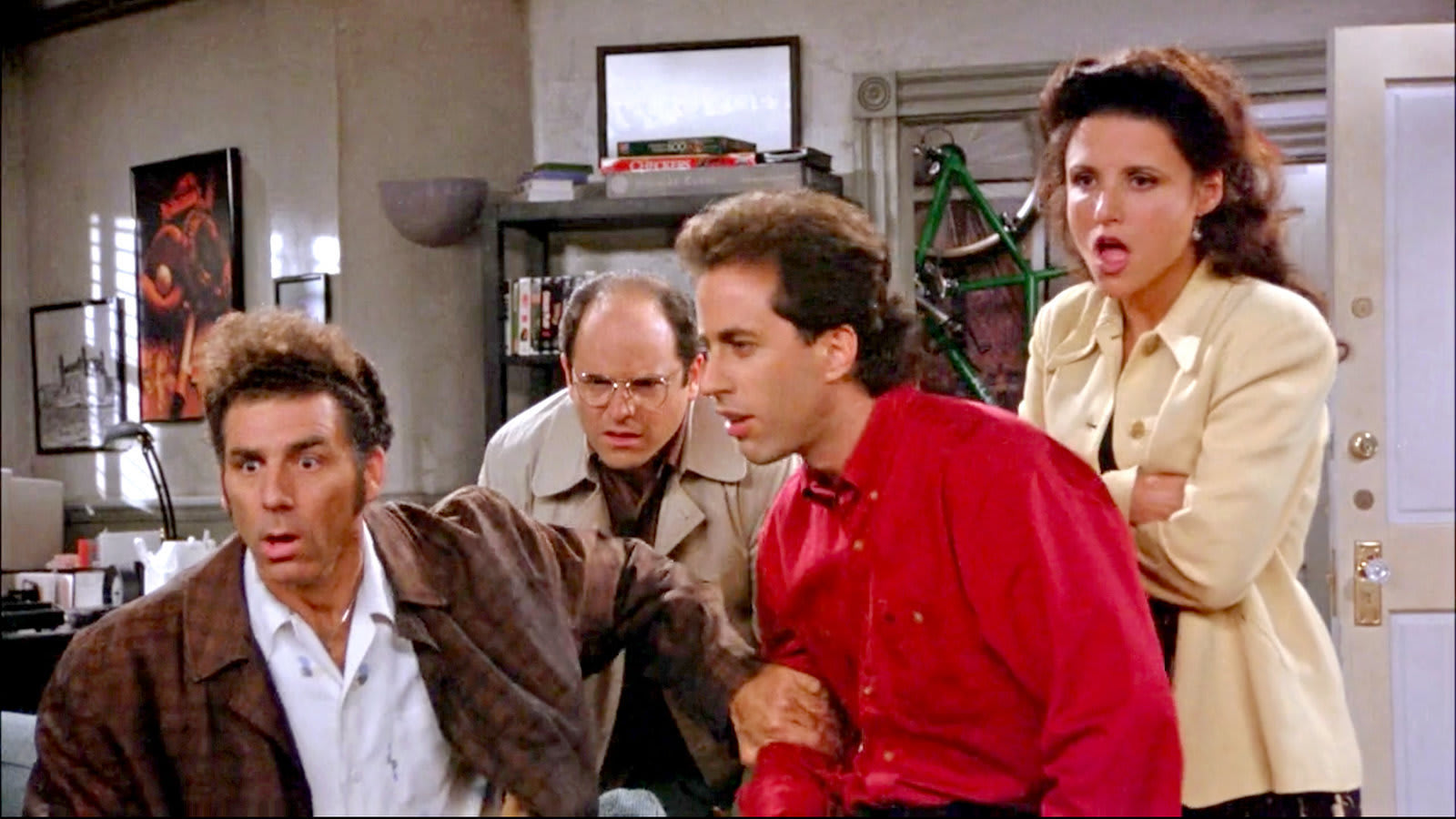 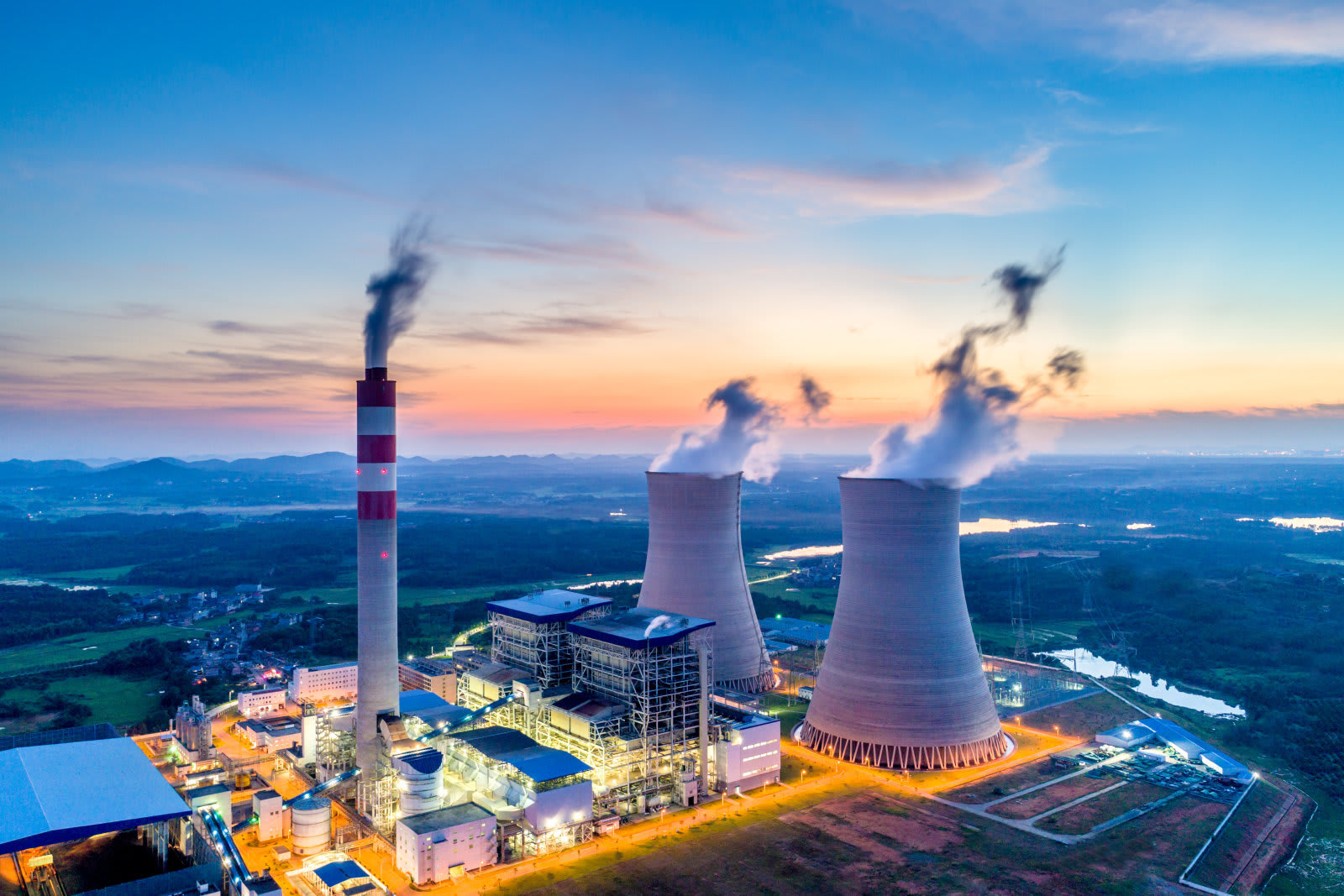 Current CO2 emissions will heat up the Earth by more than 1.5˚C 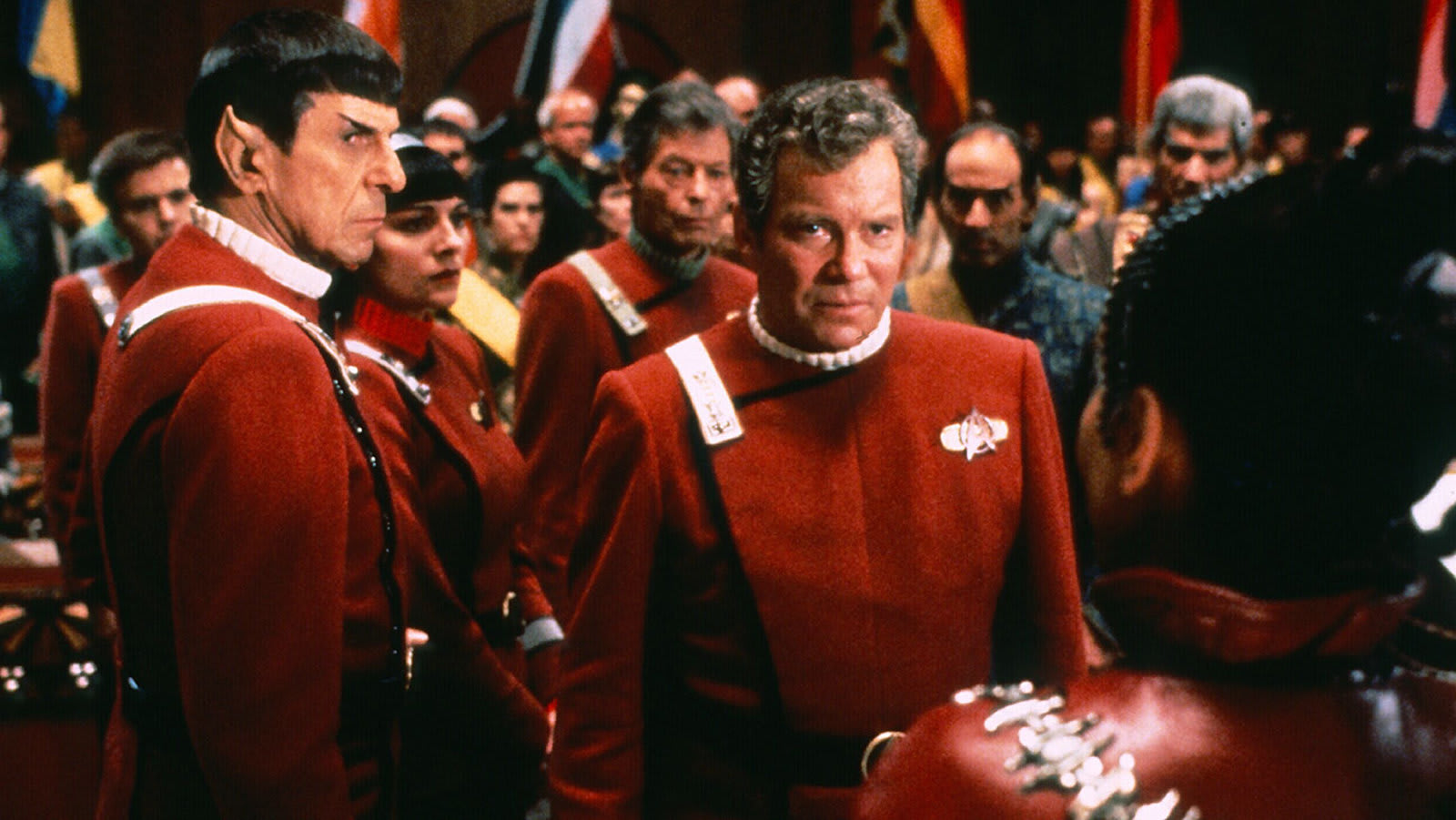 But at least we'll be entertained as the world burns around us while Bezos et al escape to the stars aboard their private spacecraft.