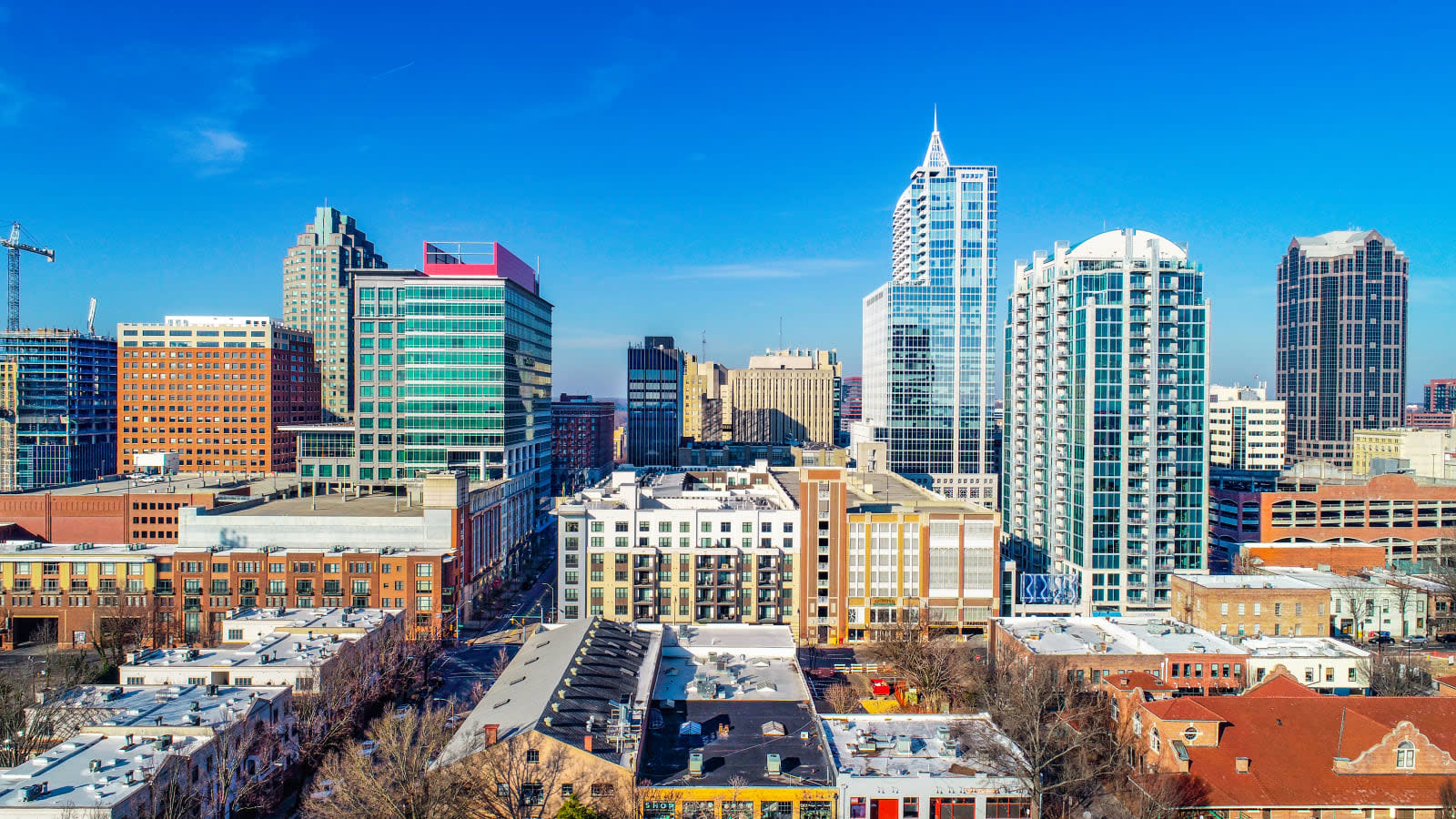 North Carolina may be a future destination for a Hyperloop One transit system. The company and several transit partners are exploring a hyperloop that could link Raleigh, Durham, Chapel Hill and the RDU International Airport, near the Research Triangle Park. A pre-feasibility study suggested that traveling between Raleigh and Durham or Chapel Hill (a distance of around 30 miles) could take less than ten minutes, while hyperloop corridors in the region may ease traffic.

"North Carolina Research Triangle -- home to some of the country's top companies, universities and healthcare centers -- is an absolute prime location to examine hyperloop technology," said Virgin Hyperloop One CEO Jay Walder. Other several possible benefits highlighted include reliable travel times, improved road safety, a direct link to the airport and better logistics for cargo shipments. The hyperloop corridors could also be linked to the existing rail network and a proposed regional bus rapid transit system for the Research Triangle area.

Durham and Orange counties previously considered a 17.7-mile light rail line that would have linked Durham, Chapel Hill, three universities (including Duke) and a trio of major medical facilities. However, the GoTriangle project was shelved in April. A hyperloop network might prove a more viable intercity transit system for the region.

Hyperloop One is working on projects in a number of other locales, including Missouri, Texas, Ohio, Dubai and India. To date, it has held hundreds of test runs at its at-scale test track outside Las Vegas as it continues to refine its hyperloop technology.

In this article: chapel hill, chapelhill, durham, hyperloop, hyperloop one, hyperloopone, north carolina, northcarolina, raleigh, tomorrow, transportation
All products recommended by Engadget are selected by our editorial team, independent of our parent company. Some of our stories include affiliate links. If you buy something through one of these links, we may earn an affiliate commission.